there are sooooo many fish around… 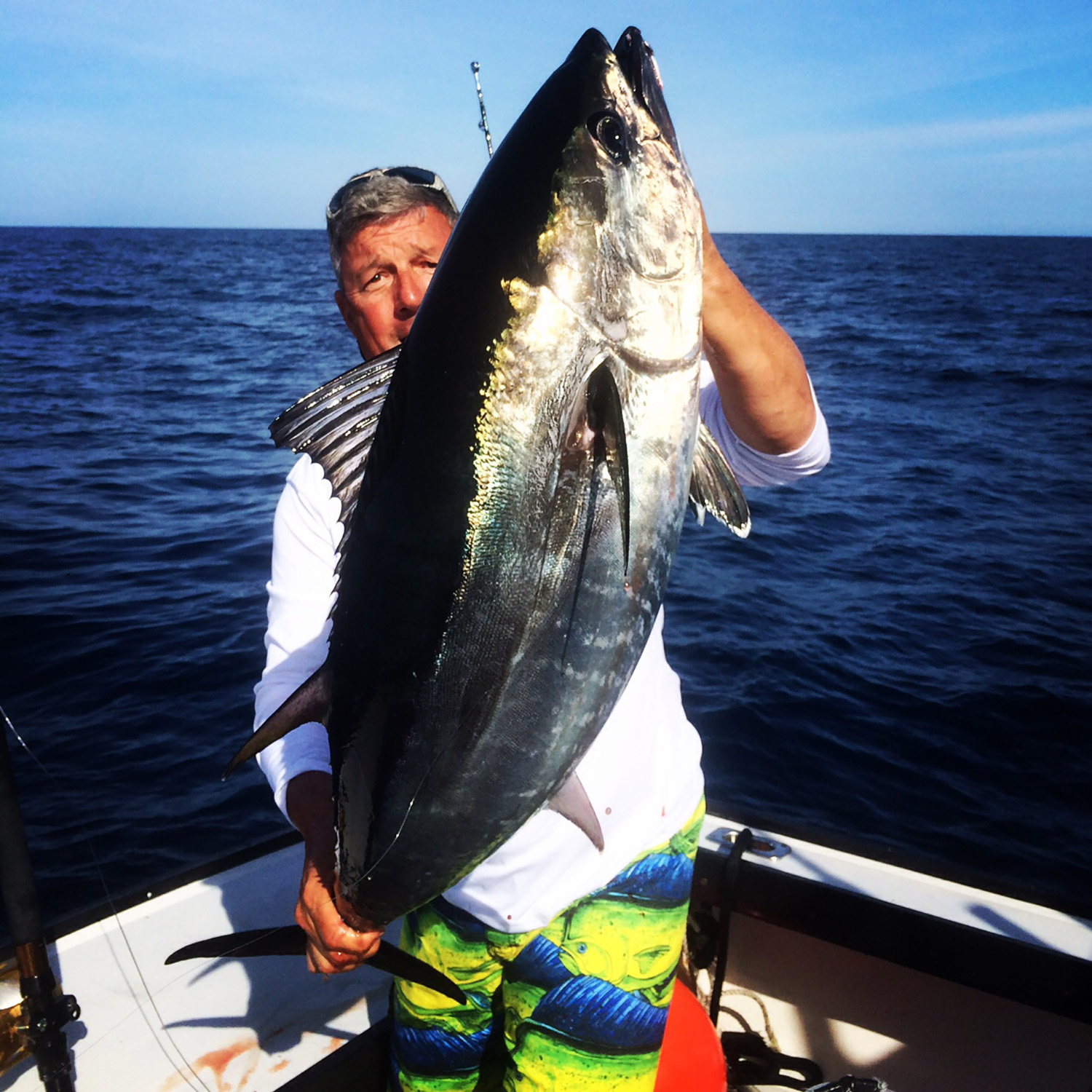 Big schools of stripers and bluefish have been pushing piles of peanut bunker against the rocks and sea walls all along Narragansett. Sunday last before sunrise, they schooled up below my kayak, made a mess of the bait and disappeared in less than a minute, not be seen again. With little visible light, their pointed tails soared through small waves as fast black swipes against a grey sea, low-light illusions in a choppy southeast sea. The water was so charged with silver bait that after several fast casts were retrieved gagged with floating grasses, my teaser fly ahead of a silver Bomber snagged 2 bunker on one cast. Blues have been also been tearing through similar schools on the east side of Block Island, with terns on top and keeper bass on the bottom, throughout the Bay and just south of Jamestown. Or were they bonito? This is their time so it would be best to carry some SP Minnows, Zoom Super Flukes or the classic Deadly Dicks. Typically it’s an early morning and late afternoon bite as they tend to go deep during the heat of the day and become active on those windy choppy days.

Tinker blues are swarming through sandy bottom shallows near the Narrow River, chewing up anything just this side of the hook. Seems that no matter how much you downsize your offering, they still key in on the tiny tail and not the sharp hook. They are the best reason to carry a few small blue and white Cast Masters to cut back on the amount of plastic and rubber we leave on the bottom.

The fluke reports are much like the stripers reports: there are decent size fish around but not in the numbers or as many locations as we would prefer. Reliable Block Island remains the favored place, even as deep as 70 or 80 feet. All thoise bluefish mean it’s a good idea to try some fillet strips to entice a larger fluke. Twelve year old Jason Sweet worked Pt. Judith’s center wall and the waters off Matunuck this past weekend with his Dad, Dave. Finally settling on 60 feet and some 69º water, he jigged up a fine 22” summer flounder. With a return to school just around the corner, something tells me that young man will be looking out the window, reliving landing that awesome fish over and over. How cool.

Work is ongoing at the Block Island Wind Farm site just off the Southeast Lighthouse; the area will remain closed to traffic and fishing for several more weeks. Boaters should consult Deep Water Wind’s charts of the areas for specific latitude and longitude numbers before transiting near the area. If you have a fisheries related question about the area, you can reach out to Elizabeth Marchetti at rifisheryliaison@gmail.com or 401-954-2902. In conjunction with this project, National Grid will start collecting land samples on the island and in Narragansett starting August 3 in preparation for laying the power cable from the island to Scarborough Beach. Things sure are changing.

Jamestown legend Joe Tex showed me up again on Brenton Reef. The sea was flat, the tide was done and the sun was hot. Not great striper conditions by any means but he zeroed in on a surfacing bass, sent that same Gibbs lure right at her and while I courteously reeled in so as not to be in the way, again, he fought and landed a very strong 42” bass. All this happened while the beautiful boat Blitzen passed us by to tell us of their catch as well. After a long lifetime of fishing, Joe Tex still laughs like a kid while he lands yet big bass. He really is The Man.

It’s a confusing world these days; we listen to reports of officials chipping away at our Second Amendment while we see images of southern locals, perched in lawn chairs in front of recruiting stations, packing AR-15’s to protect our unarmed soldiers. Yikes. That said, if you have an interest in owning a firearm, RIDEM will be offering the state’s Pistol Revolver Test and Certification, otherwise known as the “Blue Card”. This card is required for anyone to purchase a handgun and you can reach out to them at the Office of Customer and Technical Assistance at DEM Headquarters, 235 Promenade Street in Providence. Booklets, testing and certification are offered free of charge. Valid photo identification is required and tests will be given on Mondays, Wednesdays and Fridays from 9 AM to 3 PM. This is the first step to being involved with handgun ownership and if you are interested in some training before you take the test, tomorrow is “Women’s Day at the Range” at the Great Swamp Management Shooting Range in West Kingston. The free event is designed to introduce women to the world of shooting sports. You will need to preregister, which you can do by contacting jessica.pena@dem.ri.gov or, depending on when you get your paper, by calling 539-0019.

There can be lots to chaw on about when it comes to the state of our state but programs like these prove that some are working to maintain and improve our outside opportunities. Thankfully we have management areas for deer hunting, pieces of shoreline still open for hunting ducks and many magnificent rivers like the Wood and the Pawcatuck, some even with pockets of wild brook trout. Enough writing; there are a lot of fish to be caught…

Tie up your fly, order a striper plate and set your winter table

With my arrival delayed by an AWOL windshield wiper in a hard southwesterly rain storm, I was the last to enter a room full of fly tyers. Nobody looked up, save for Kimberly Sullivan, the always smiling Principal Biologist for RIDEM and their Aquatic Resource...
Keep Reading

Ice fishermen are just different. They can’t wait to drag an old sled full of tilts, ice chippers, frisky shiners the bait guy swore were “jumbos” and frigid pickle buckets out to the middle of a wind-swept lake, drill some holes and set up shop for a good day. They...
Keep Reading

With waters warming, fishing improves each day on salt and fresh waters. This week, we celebrate a nation that was always great and a few anglers who hit it big, catching and releasing.