Fisherman Matt Toker a set up a Facebook page called 401 Fishing and has been promoting his Trash Pickup at Your Favorite Honey Hole 2. The cleanup started back on April 8 and ran until April 16. Matt has keyed in a real and recurring problem at many ponds and streams. We’ve all seen it, the spoils of consumerism and lazy folks who think it’s okay to discard their waste wherever they might be at the time. They get to drive away clean but we get to pay the price when the man takes away the parking or formerly obliging landowners swing through Jerry’s Hardware to pick up a chain and matching lock. Given that most of us are drawn to water and fishing out of pure love and enjoyment, why would we even want to leave behind an empty pack of Marlboro’s and a slimy Slim Jim sleeve?

Matt asked that you pick up and bag any garbage when you go fishing, then post a picture of someone else’s stuff on his page. None of this would be necessary if people just packed out what they packed in.

Improper grammar I know, but you get the point.

According to economist Garrett Hardin’s First Law of Human Ecology: “We can never do merely one thing. Any intrusion into nature has numerous effects, many of which are unpredictable.”

That stinky soft bait package someone throw in the rose hips because they’re too lazy to stuff it in a hoodie pocket, that non-biodegradable bag will outlast countless generations and only add to the waste. A clean beach means no organized cleanups would be necessary, which also means you’d be reading something very clever and witty about all the fish his members caught and not about a page full of garbage bag selfies. 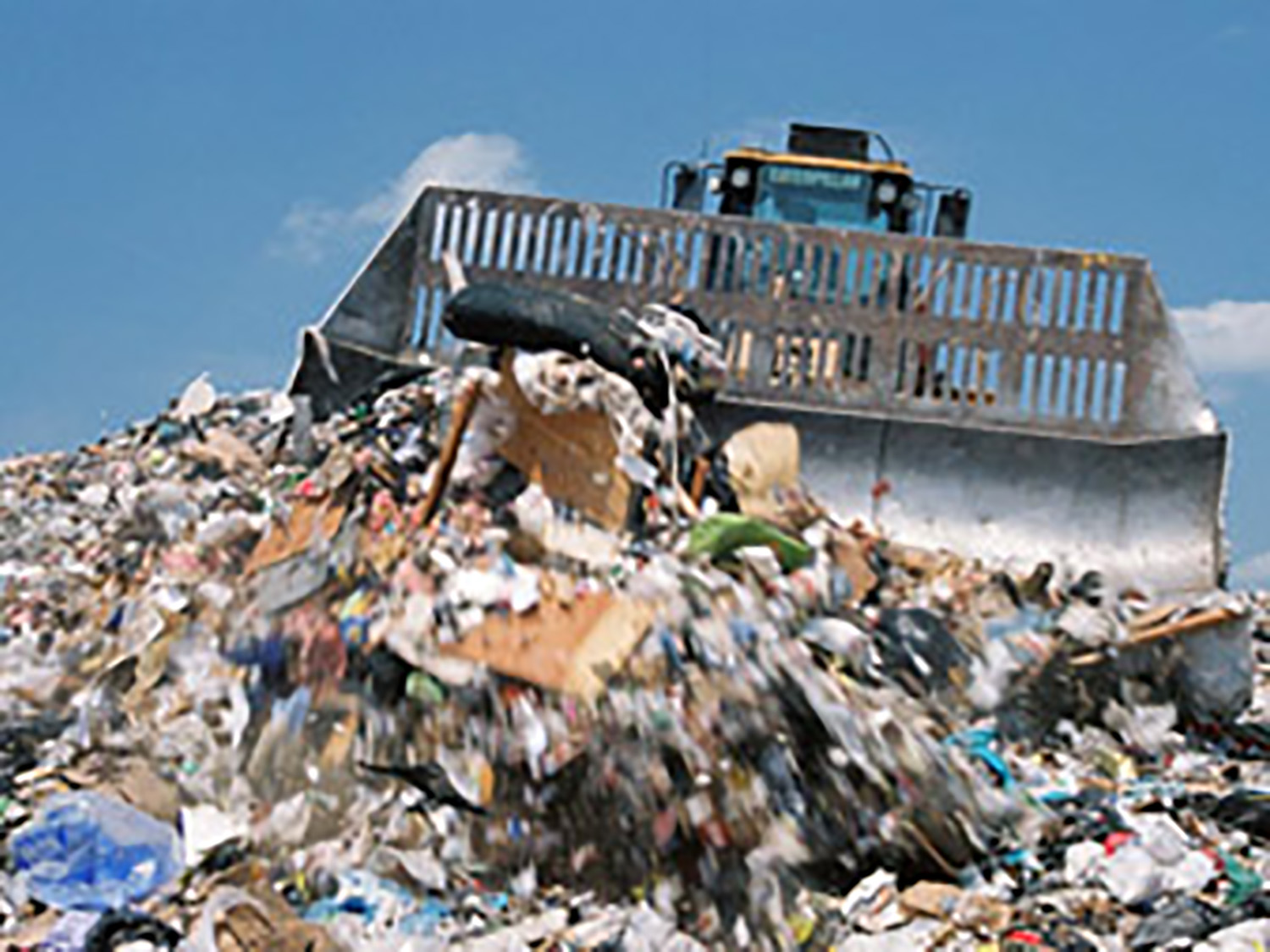 Thursday, April 20 was the Welcome Back Stripers Weekend over at Aquidneck Island’s The Saltwater Edge. Peter Utschig kicked off Surf Night by sharing pictures and videos of his travels surfcasting for sharks, tarpon and stripers.

Stripers with a fresh coating of lice are just starting to migrate this far north so taking in Peter’s “Surfcasting Adventures” show was the perfect way to stay focused on the thrill of casting for returning bass.

Friday last was all about that cold water, local beer and talk of rivers. Narragansett’s Trout Unlimited chapter hosted a Cold Water, Cold Brew event to celebrate, in addition to Spring’s return and all that she brings with her, World Fish Migration Day. There were two solid reasons to attend. First, the event was held at Whaler’s Brewing which requires cold clean water for their excellent beers and it’s perched right atop the Saugatucket River. Certainly cold, the Saugatucket is far from clean and this event raised awareness of alewives and bluebacks annual migrations to ponds they’d been shut out of for generations by walls.

The other reason was the hosts. Chapter 225 members and President Glenn Place were available to answer questions certainly about fishing and rivers but also about what they do as a branch of a dedicated national conservation organization. In a nutshell, their vision is “To ensure that the habitats for coldwater and estuary fish thrive in Rhode Island for future generations.” Pretty clear. 225’s mission is, “To conserve, protect, restore, and sustain the coldwater fisheries and their watersheds in Rhode Island through collaborative, educational, and environmental activities.”

They’ll held a raffle for a sweet one-weight fly rod and the United Fly Tyers of Rhode Island were on hand to offer help at the vice.

World Fish Migration Day is just one day when our planet is supposed to recognize how critical clear water pathways are for migratory fish like eels, salmon and herring. Typically, Rhode Island does nothing to recognize the day so cheers to them for seeing and promoting something as essential as fish migration.

TU 225, Emma Lundberg, Peter Jenkins, Matt Toker; they’re all encouraging us to clean up our space, to take in what’s all around us, to know that from that slimy eel on up, we’re in this together and to not just callously throw things away. Garrett Hardin also wrote, “There is no away to throw to.” Happy Earth Day.

RI DEM held a very informative Marine Fisheries Informational Workshop this past Tuesday. I had the John Lee Hooker song, “Serves Me Right To Suffer” stuck in my head. Workshops are designed to offer us information about particular sectors, seasons, rules or proposals...
Keep Reading

The Rhode Island Surfcasters once again share their time and talents, working with the Providence Vets Center, to take some heros fishing. Illuminated by an easy sunset and magic hour lighting, Surfcasters volunteers guided, offered and stood behind a group of vets who deserve our appreciation.