Fishing Winter saltwater is much more enjoyable when it’s not frozen.

Last week, on such a beautiful and warm Sunday, a friend packed up his kayak, Lew’s reels, tackle boxes, snacks, a few 16 ounce cans of emergency “liquids” and his trusty nine-weight, for a few hours on a salt pond.

He needed to get out.

You know that need: a few months of cold winter winds, one big ole’ snowstorm under your belt, driveways heaving with frost and an ache to reach for a coffee cup sprayed with cold saltwater. With a glimmer of hope in his eye, more likely salt on the truck windshield, he zipped past Sunday morning traffic, heading to his own, personal church.

The pond, she was frozen tight. Solid. Done. 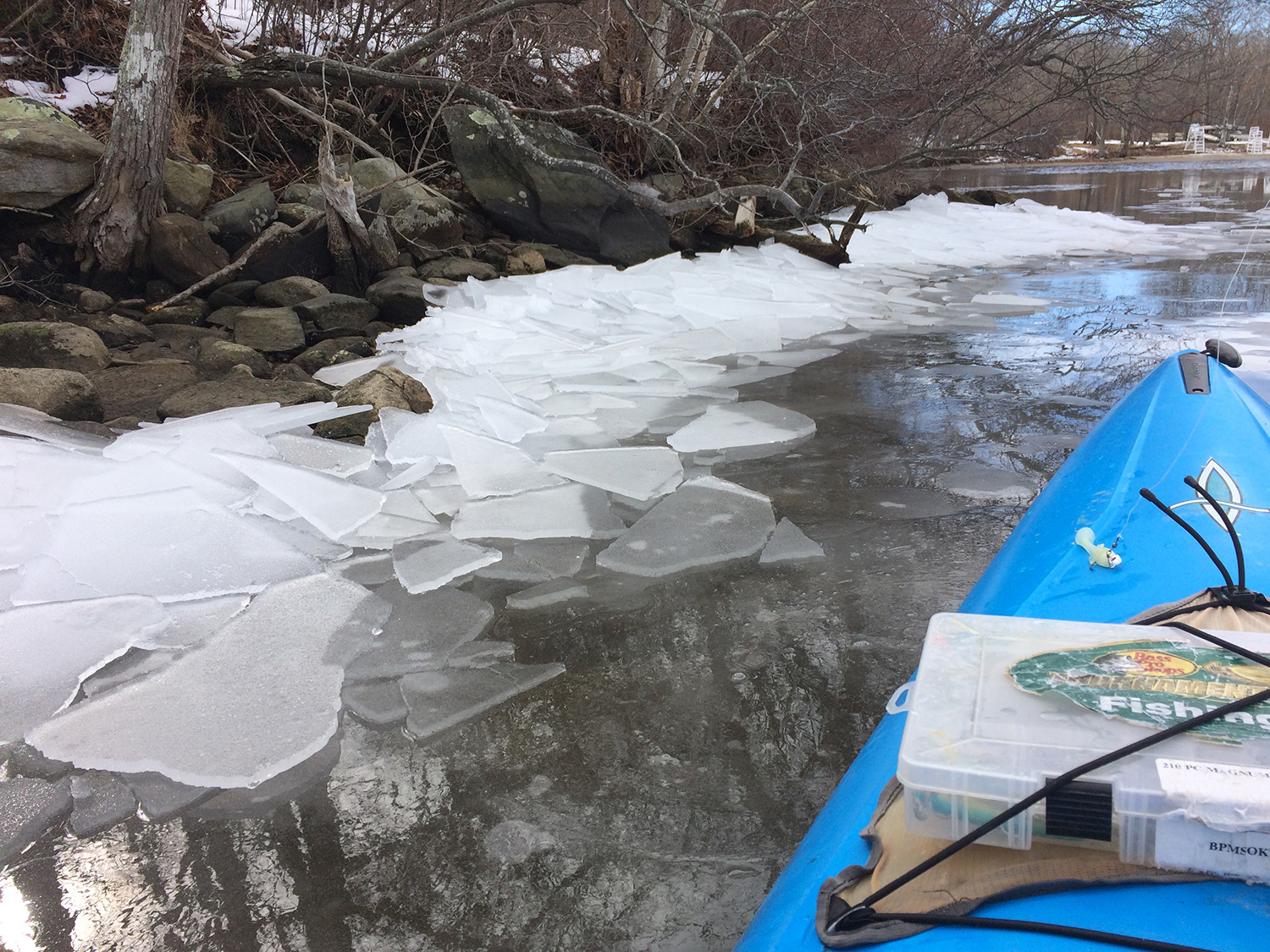 Points for effort, extra points for getting out of the ice flow

Thick as hell, no Sunday service that day.

There was a single shot of open water waving in that perfect light morning breeze but way beyond the hard water. He threw a few rocks, even swung a thick branch like a hammer, hoping to chip away enough to maybe launch. The pond answered his query with a gurgle and rolled over and went back to sleep. Back to the truck,  driveway, garage and wind he went, smiling, understanding we’re on the heels of Spring.

Spring means saltwater fishermen need to renew their federal fishing license. The state of Rhode Island charges seven dollars for residents and ten dollars for out-of-state fishermen. We’re past the point of arguing the merits of yet another license or bragging about never paying to fish the ocean so here’s the good news. The federal government manages the National Saltwater Angler Registry for fishermen in states which do not have state licenses and that costs $29.00. Here we pay only seven. The Rhode Island Saltwater Anglers Association worked deliberately to ensure monies raised by state license sales, minus administrative costs, are spent directly on projects which benefit saltwater anglers so your monies don’t get sucked into that financial quagmire called “The General Fund.”  You can register online through RIDEM’s website and Rhode Islanders will also benefit from a reciprocal policy with Massachusetts, Connecticut, New York and the great state of Maine. That’s a lot of bang for seven bucks.

It costs a few more bucks than seven to get in but it will be money well spent to attend the 4th Annual Castafari Offshore Fishing Castafari Offshore Fishing Seminar at the Quincy Marriott on February 10 and 11. If you’re not familiar, this is a weekend packed with speakers, workshops and gear to purchase at a deal. Those who live to be offshore and want to learn more tips and techniques should join the Castafari crew, who have assembled the best in the business with 18 different workshops and forty different topics covered by captains, teachers and scientists. Rigging plays a big part of the weekend. If you want to learn how to rig baits like butterfish, skip, strip and stick baits, squid, bluefish, ballyhoo and mullet, you need to take a trip to Quincy.
On Saturday, local Captain Jack Sprengel will offer guidance on “Hunting the Fast & Furious, Finding & Catching Bluefin Tuna on the Move, North and South” then later talk about the “JIg and Pop AP, Advanced Offshore Jigging and Casting 2.0, The Next Level.” 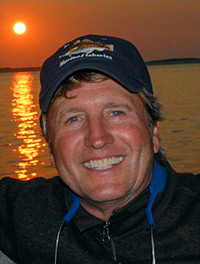 Sunday at 10: a.m. is a seminar hosted by Dr. Greg Skomal entitled, “Jaws in Your Backyard Part 2, the Great White Sharks of Cape Cod.” Dr. Skomal is a senior scientist with Ma. Marine Fisheries and an expert on white sharks. He directs operations for the amazing white shark spotting program on The Cape with South County’s own favorite son and pilot, Wayne Davis. 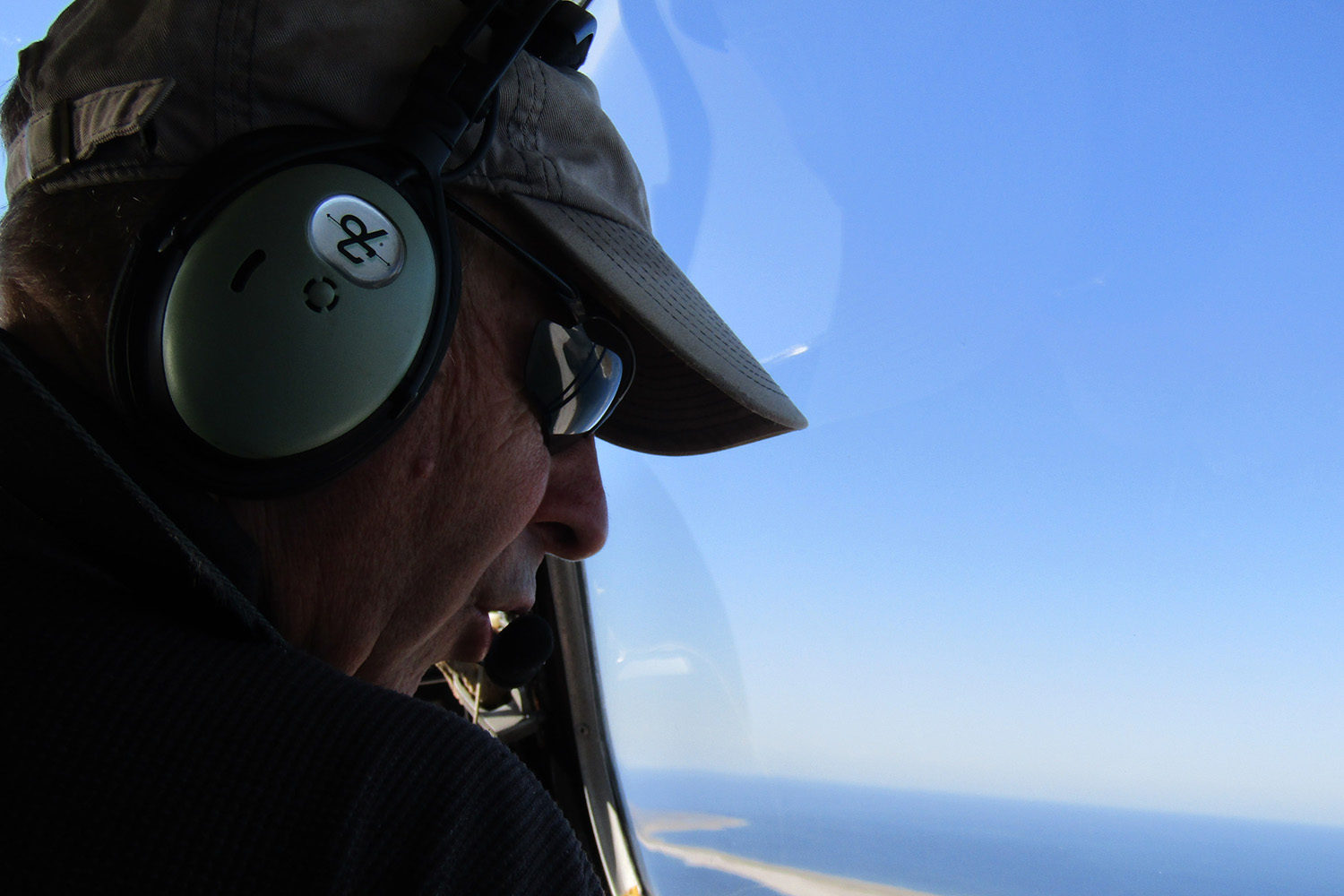 Having an opportunity to listen to some of Dr. Skomal’s stories about sharks patrolling beaches full of bathers and wide wandering blood trails behind seals fresh from a big bite will be worth the trip. 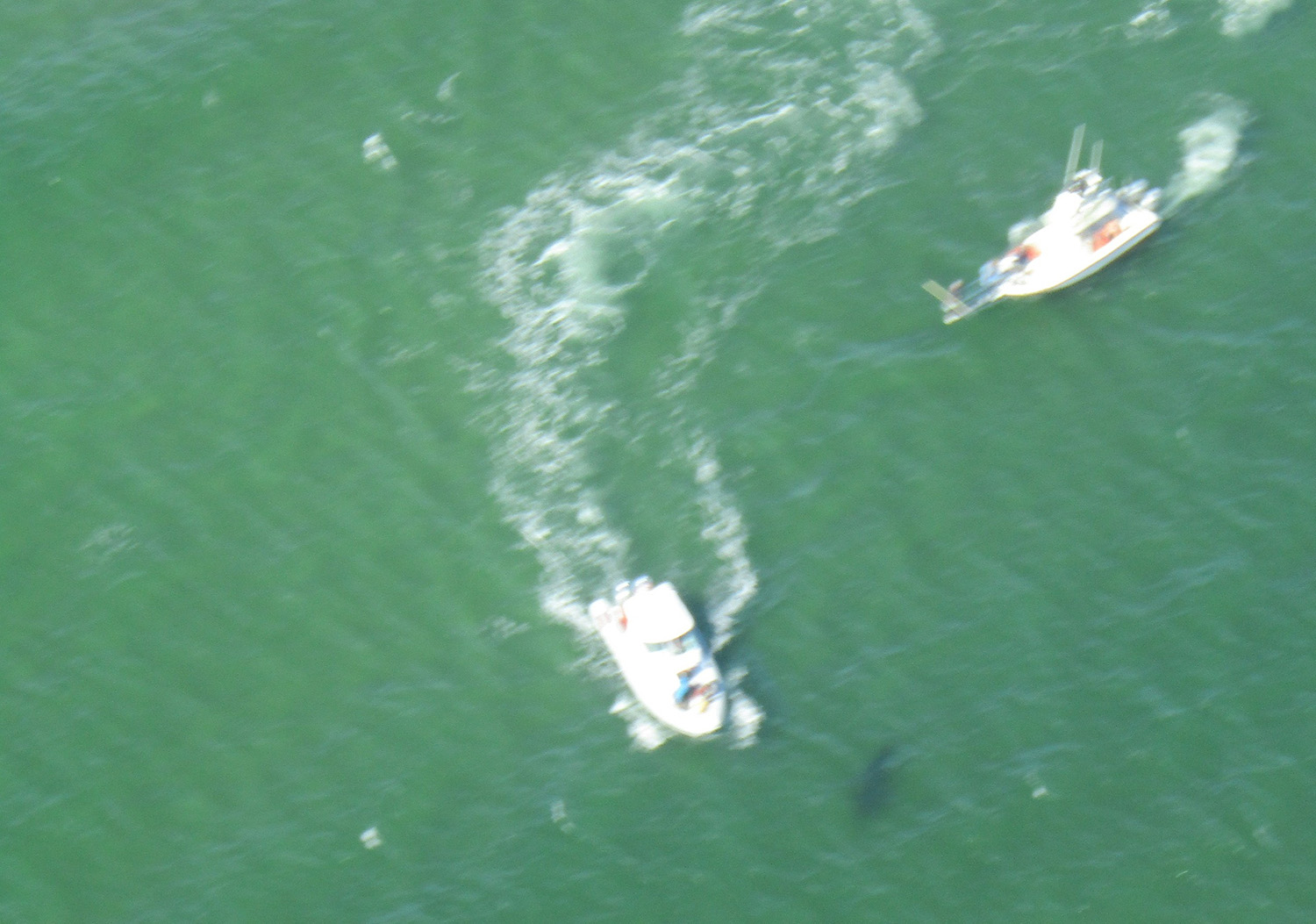 from a few thousand feet above, boats circle in on a white shark

Organizers are offering door prizes worth more than $15,000 and big discounts on tackle and gear from top brands, including Simrad, Costa, AFTCO, Hogy and RonZ. You can register at their website, www.castafari.com

Speaking of scientists, NOAA has an interesting story recently about how icing from weeks of polar temperatures in the Chesapeake Bay area is affecting their Interpretive Buoy System buoys and sensors. The story includes a great picture of someone in an exposure suit, leaning over the rail to chip ice off a buoy, swinging a crescent wrench like a hammer.

It’s good to know scientists are just like the rest of us.

We here at the Fish Wrap Writer are happy to announce that I'll be joining forces with oelmag.com. as the Fishing Editor for the new premier Outdoor Enthusiast Lifestyle magazine. Great articles, how-to's and...
Keep Reading