The R.I. Department of Environmental Management is proposing to incrementally increase fishing and hunting licenses and tag fees over the next eight years. These increases are listed in Article 7 as part of House Bill 7171, Relating to the Environment. Before anyone gets off the couch and onto the soapbox to preach about how expensive everything already is, let’s run the numbers. 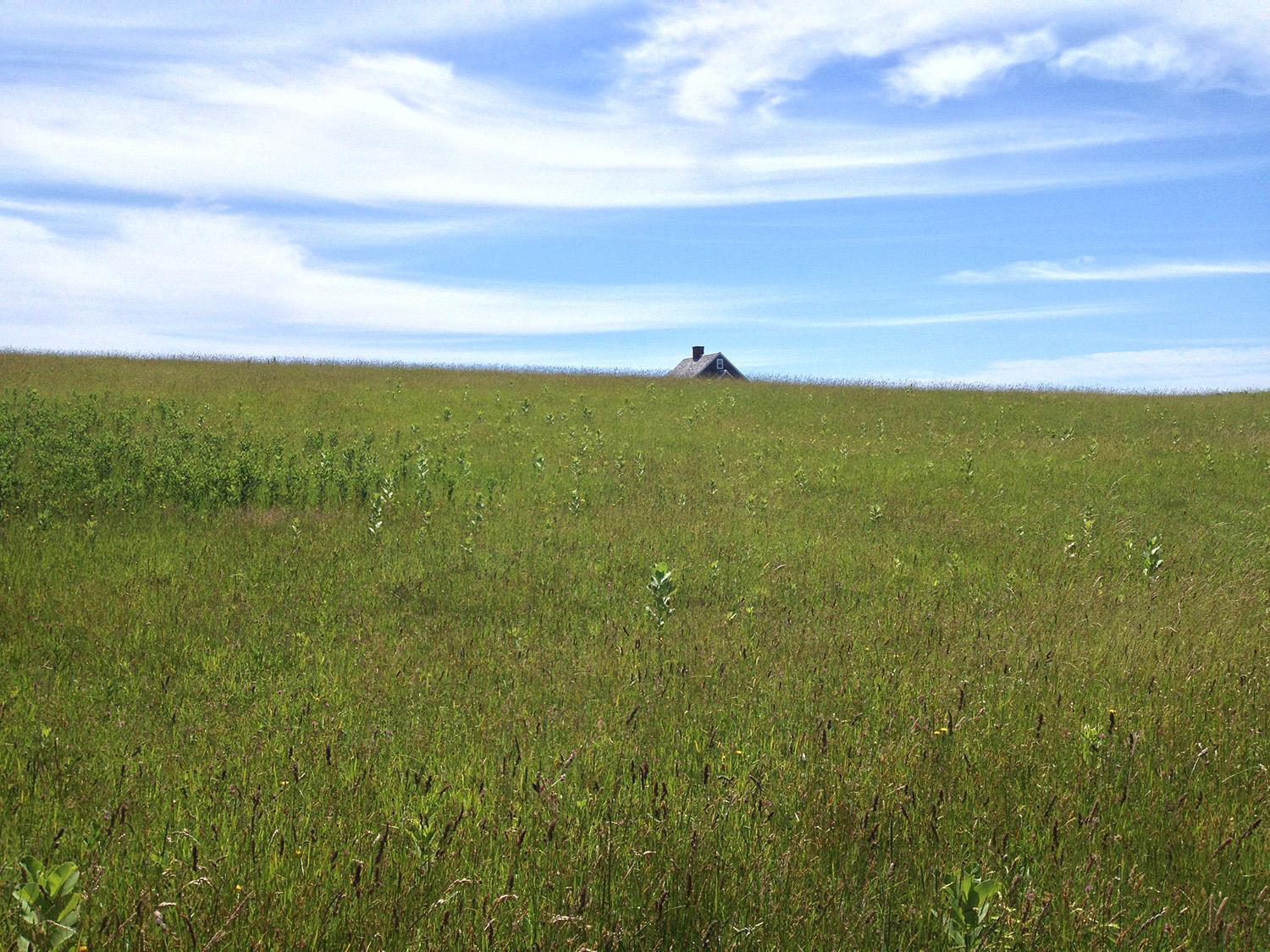 In many cases, particular license fees have not increased since 2003 and some predate that. In many cases, projects funded by license fees are boosted in a one-to-three dollar federal grant through the US Fish and Wildlife Service Wildlife and Sport Fish Restoration Program. The State uses our money to enforce game laws, protect open space and monitor local species, invasive or native. One very popular and oftentimes very cool use of fees is the wide variety of classes, workshops, training’s and walks hosted by DEM. From Camp E Hun Te in Exeter or on a trail up north, DEM teaches people how to dress game, tie flies, identify trees, learn to spin and fly fish, safely handle a firearm and properly prepare our next generations to be good sportsmen and women while also being good stewards of the land.
A resident hunting license would increase from the current cost of $18 to $21.00 in 2020, then to $24.00 in 2024 then to $27.00 in 2027. That same license in Massachusetts already costs $27.50 and with the caveat that they have more public lands than we do, it’s still a relative bargain. The average regional non-resident hunting license costs $188.54 but in Rhode Island it’s just $45.00. That price would increase to $55.00 next year then to $75.00 in 2027. Deer permits would rise only fifty cents in 2020 and cap at $15.00 in 2027. Unless you’re accustomed to bagging several freezers worth of venison, that increase doesn’t seem like much of a burden. Same goes for resident turkey permits, which would increase by 2027 to only $10.50 while non-residents will pay $24.50.
Resident fishing licenses would increase on the same scale as hunting licenses while a non-resident fishing license will rise to $38.00 in 2020, $41.00 in 2024 and then to $44.00 in 2027. Trout stamps, which are required only if you intend to take any fish you catch, will increase only one dollar over the eight years. That’s another bargain when compared to the regional average of $6.92. 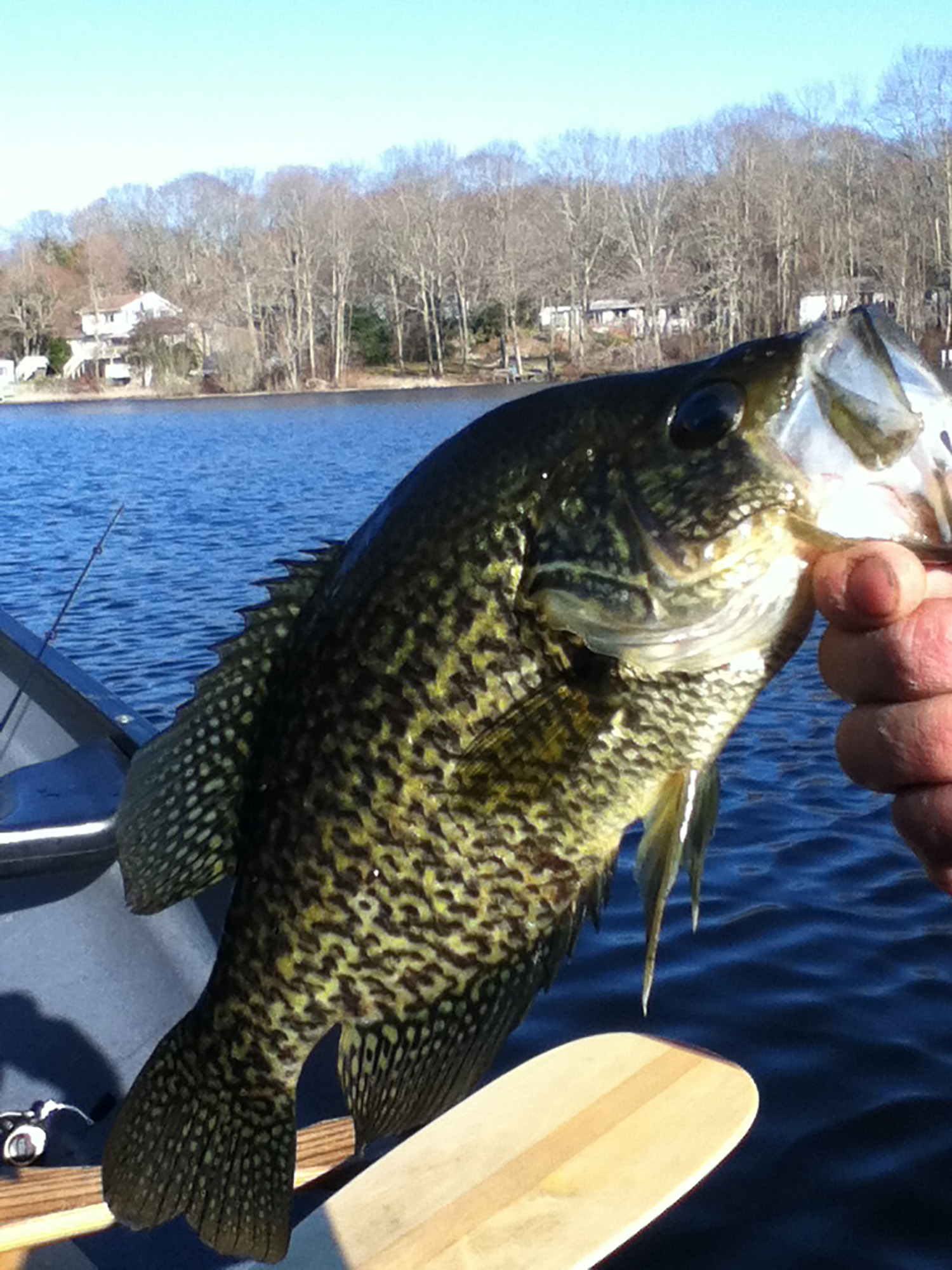 On a national basis, sales of hunting licenses are increasing but the overall number of hunters is falling. In 2016, more than 15 million people bought hunting licenses but there are about a million less hunters. States often offer combination hunting/fishing licenses which some sportsmen and women purchase without any intention of hunting. Seems odd? Many of us purchase trout stamps without ever intending to take any because we know the few extra dollars goes to our state’s environmental protection and will be matched on a federal level. It can also be more cost effective for a person to purchase a combination license instead of deciding later in the year that they might like to go fishing or hunting and have to buy an additional permit at a higher fee. Oklahoma provides two dollar licenses to some Native Americans which, since the feds look at each license as an individual person, drives up state totals, which equates to more matched funding through the Pittman-Robinson Act of 1937. You can see how numbers can be deceiving.

In 2019, according to the US Fish And Wildlife Service National Hunting License Data, Rhode Island sold 7,414 resident hunting licenses and collectively 25,962 licenses, permits, tags and stamps. Numbers have been steadily falling. In 2015, there were 8,624 licenses sold and a collective sale of 29,516 licenses, permits, tags, and stamps. That’s decrease of 1210 individual licenses and 3,554 collected licenses.
In 2019, Rhode Island sold 64,852 fishing licenses and with the same combination formula of permits, tags and stamps, a total of 67,250. Historically, fishing license sales are steady. In 2015, The State sold 59,257 licenses but in 2018, they sold 64,168.
If these proposed increases are approved by the government, DEM expects to raise $60,000 the first few years, then $185,000 per year after 2024 then $300,000 per year after 2027. The proposal is part ofHouse Bill 7171 sponsored by Marvin L. Abney, Chairman of the House Committee on Finance.
You can reach Mr. Abney at rep-abney@rilegislature.gov if you have any questions or comments. Ultimately, these proposed increases only benefit us and our shrinking open spaces. 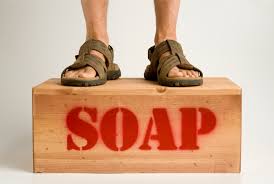 An extra three dollars to go fishing is fine with me; I’d probably just fall off the soap box and break my leg and not be able to go fishing anyway.