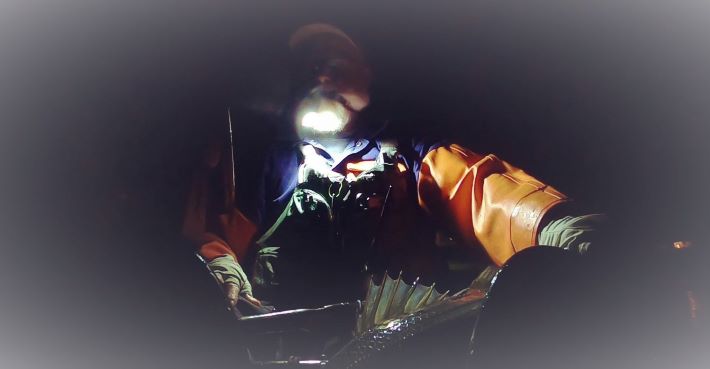 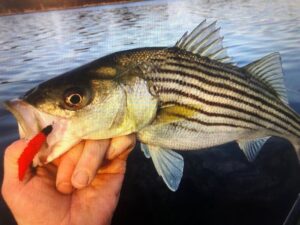 A world full of fishes

Yvon Chouinard just gave away Patagonia. That much-loved, worldwide retailer who revolutionized the way we purchase, wear, keep and return outdoor clothing and gear, has always believed his iconic company’s success and steady profitability must never over smudge away his higher goal to return to the planet which fills him with inspiration. Yvon named his fledgling climbing gear company after land he hiked and respected for its open space, freedom and wild country. He started with handcrafted technical gear and grew Patagonia into a clothing retailer with a conscience. He’s older now and concerned about how we humans are disrespecting our environment. We watch seawater lap against buildings but only argue over causes, build and build and build on fragile lands and argue still more over the effects of fossil fuels on our planet. Selling the company to the highest bidder made no sense at all and going public would likely implode his life’s work as may public companies are empowered by playbooks teeming with excuses for all sorts of injustices in the name of shareholder profits. He needed to be sure his life’s work would continue. Thank You Yvon Chouinard.

In a letter to customers, Yvon wrote, “Here’s how it works: 100% of the company’s voting stock transfers to the Patagonia Purpose Trust, created to protect the company’s values; and 100% of the nonvoting stock had been given to the Holdfast Collective, a nonprofit dedicated to fighting the environmental crisis and defending nature. The funding will come from Patagonia: Each year, the money we make after reinvesting in the business will be distributed as a dividend to help fight the crisis.” Patagonia employees will continue creating the highest quality outdoors gear as Yvon ensures the company is, “in business to save our home planet.”

On a fairly random but important note, do you or anyone you know have photos of Water Street in South Kingstown? It’s the dirt road just after the Ocean Mist which for decades has been an access point Seaweed Cove, once called Beach House Cove, a back water of Potter Pond, once called Six Miles Pond. 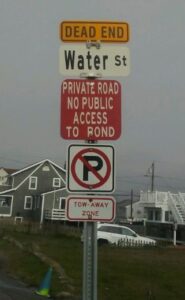 If you have any photos of the road or access point or perhaps a story to share about launching or struggling to do so, please contact us at tcorayer@fishwrapwriter.com. Thanks, it’s important.

New Gear For a New Season

Largemouth bass anglers have new options for late season, heavily fished waters. Daiwa has announced a line of finesse bass jigs colored and designed to work in high pressure zones. After a long tourist season, local ponds have taken an extended hit from many states. Drought worsened everything. These new jigs just might be the trick to restoring some balance to our journals, peaking our interest to see how long we can stretch the season. Daiwa says, “A new take on the rubber skirted finesse jig design, the IR Finesse Jig finds its origin on pressured, Japanese waters where anglers are constantly having to find the next bigthing. The lure is sure to please the most discerning anglers looking for that perfect cross between a football head, round head, grass jig, and sim jig to ply bluegill and crawfish inhabited waters.” 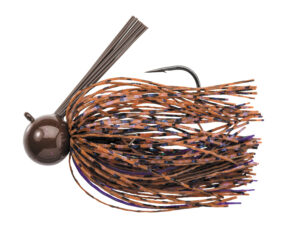 After months of hot water and low counts, we should welcome any improvement to our arsenal of lures. Daiwa’s lure creation team said, “The new IR Finesse Jig is fraught with stealthy and consequential features. For one, the head is perfectly rounded to drop straight, deflect of structure, and crawl linearly on bare bottoms like gravel and sand. The head’s line-tie is at a 45-degree angle, which accommodates direct line to your rod tip for better feels and control. The intended line-tie angle also assists successful hooksets. Its custom long-shank hook is bloody sharp and unbending. The IR Finesse Jig also features a significant wire bait-keeper to fortify plastic trailers, while a single and double rattle holder on the base of the head allows for an audible addendum for mimicking crawdad ‘clicks’.” 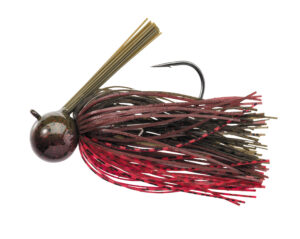 There is also a handy weed guard to protect hook gaps. 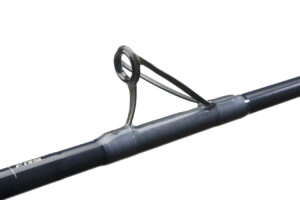 A history of attention to details

St. Croix has released a line of 28 rods for nearshore targets. The new Rift and Rift Jig models include 16 boat models and 12 jigging models. Considering how close the RI Tog Classic is on the calendar, this might be the time to try out a new rod. They were showcased at this year’s ICAST gathering and St. Croix said, “New Rift Salt rods consist of 16 thin and powerful conventional and spinning models that form a comprehensive, stand-up toolkit for nearshore anglers casting for strong-willed fish on 15-to-120-pound line. Ranging from 6’6” to 7’10” in length with medium-light through heavy power and fast or moderate- fast parabolic actions, the expansive Rift Salt lineup covers the gamut from pitching swimming crabs to permit, cobia or tarpon to presenting large poppers and metal-lip swimmers to tuna, or cow stripers.” They had me at cow stripers. 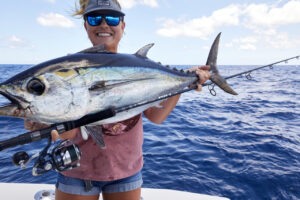 a most amazing young fisherman-narragansett times, 8/1/2014

8/1/2014 Islamic militant’s detonated explosives last week, destroying the Prophet Jounis’ eighth century tomb. Jonas’ life story is depicted in the Old Testament as he disobeyed God’s instructions, taking to the sea to avoid his responsibilities, being called out as...
Keep Reading

A second look at a few characters from 2019

Each year we take a few weeks to look back on not just the calendar but more significantly, the characters who make this weekly stew pot of news, predictions, sarcasm and marginally accurate reports occasionally readable. This week is no exception; we get to meet some...
Keep Reading

Governor Raimondo and her staff have inserted tax language into the 2020/2021 state budget which financially targets sporting ranges, guides and outfitters. It is, at best, a poorly veneered attempt to use taxes as a weapon to disrupt people’s legal and...
Keep Reading