Being a bit grumpy, drawing the line and helping firefighters

So June 18 is National Go Fishing Day. Why this day is important, I have no idea. 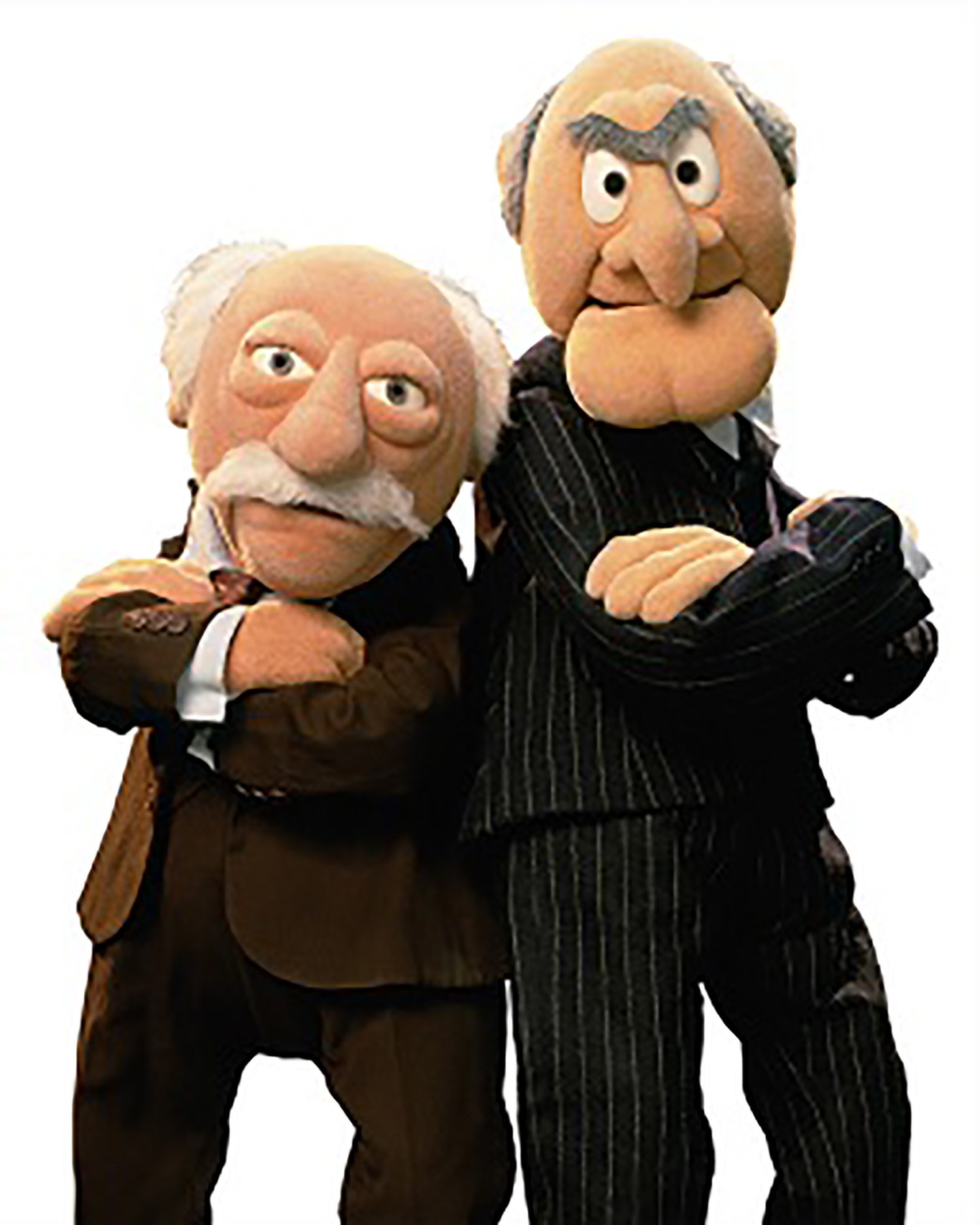 It has all the hallmarks of a Hallmark holiday, something derived to sell more hooks and licenses like National Rotisserie Chicken Day sells cards, Hummels-not the ones who periscope their way into DPW trucks and workers comp cases-and lots of unnecessary plastic trinkets. There are some interests who see this day as a mockery, a celebration of abuse and disruption as we pull fish from their natural states, with a sharp hook in their mouths mind you, beat the living bejesus out of them on their way to the boat, then christen the whole event by pulling the poor creature by his lips over the rail for a few minutes where we either hold them and pose for selfies or administer a few compassionate, pacifying head shots with a wooden club. Getting on the water doesn’t need an “official” day and given the plethora of “official” days for most anything, if this one gets you on the water, then that’s something to celebrate.

On a lighter note, June 18 is also the 11th Annual Fluke Til Ya Puke tourney over in South Kingstown’s Snug Harbor.  It’s larger than life for some, a cash jackpot for the pro’s and a good reason to go trout fishing for others. Organizers are promising more than thirty grand in prize money, free t-shirts, live music and all you can eat-and drink-BBQ. If fluke is your thing, this is your day. To make the day even more open and inclusive, as we are now prone to do in this country, there is a kayak division as well and given what I know about the Ocean State Kayak Fishing group, my money says they’re going to own it. 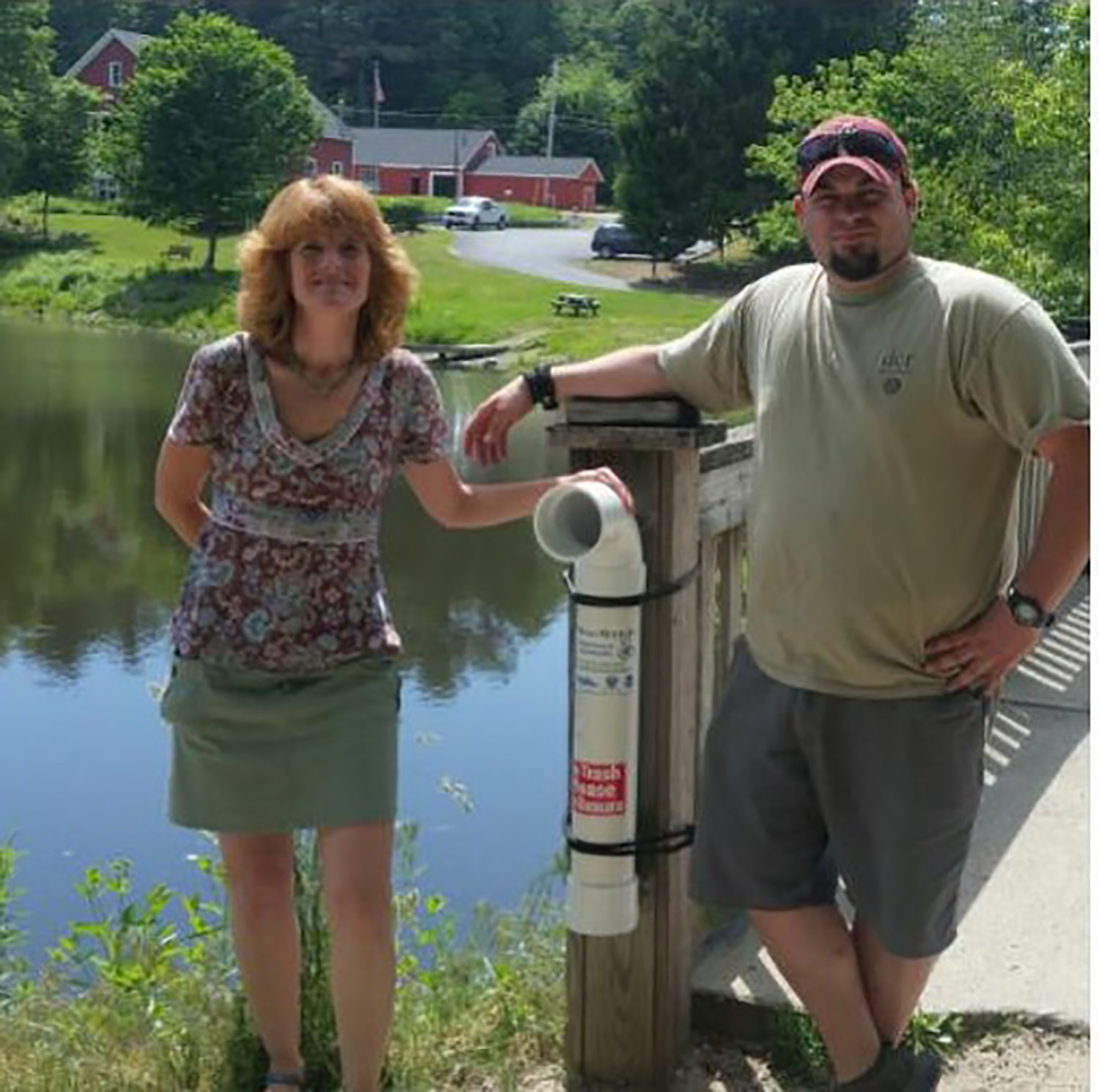 Last week, the good folks over at the Blackstone Heritage Corridor installed their first monofilament recycling stations in honor of Massachusetts Free Fishing Weekend and World Environment Day. Led by Bonnie Coombs, their Marketing Director, the tube collectors will help keep lots of plastic from being unintentional fish food. Bonnie Coombs is a powerhouse of positive everything; she brings a golden touch of honest enthusiasm, deep belief and, quite frankly, a smile that will convince you of whatever she supports and when she’s involved, she’ll put one hundred percent into ensuring the message is not only received but understood by all. The Blackstone Heritage Corridor is lucky to have her.

Many state like Florida, Texas and Missouri, just to name a few, have Monofilament Recovery & Recycling Programs with collection stations throughout. There are a few with similar intentions here in Rhode Island but experience has shown them to be miniature trash collectors for lazy fishermen. Nothing says recycling like a white plastic tube overflowing with crushed silver bullets and Marlboro’s.

Lots of us use mono, which as its name indicates, is a single strand of very strong plastic. But it breaks. We get it snagged on rocks, wrapped through branches, twisted around power lines and bridge supports, caught in truck doors and exploded around itself in unimaginable tangles. Sometimes we even break off fighting a big fish but in my house, we’ve a better chance of catching an elm than a record. To successfully recycle mono, it needs to be cleaned of any hooks, wire leaders and vegetation. Most tackle shops will take used line then send it off to a recycler like fishing gear manufacturer Berkley, where it can be repurposed into plastic items including tackle boxes, line spools and plastic cups.

The installation of these tubes helps to keep a life-threatening plastic out of animal’s stomachs. The Guardian recently reported on a study showing some fish actually prefer eating microplastics to natural food and that, “fish born into an environment rich in microplastics – defined as tiny pieces of less than 5mm in size – had reduced rates of hatching and development to maturity.” While mono is different in its chemical makeup, the destructive effects of plastics on our environments are the same. 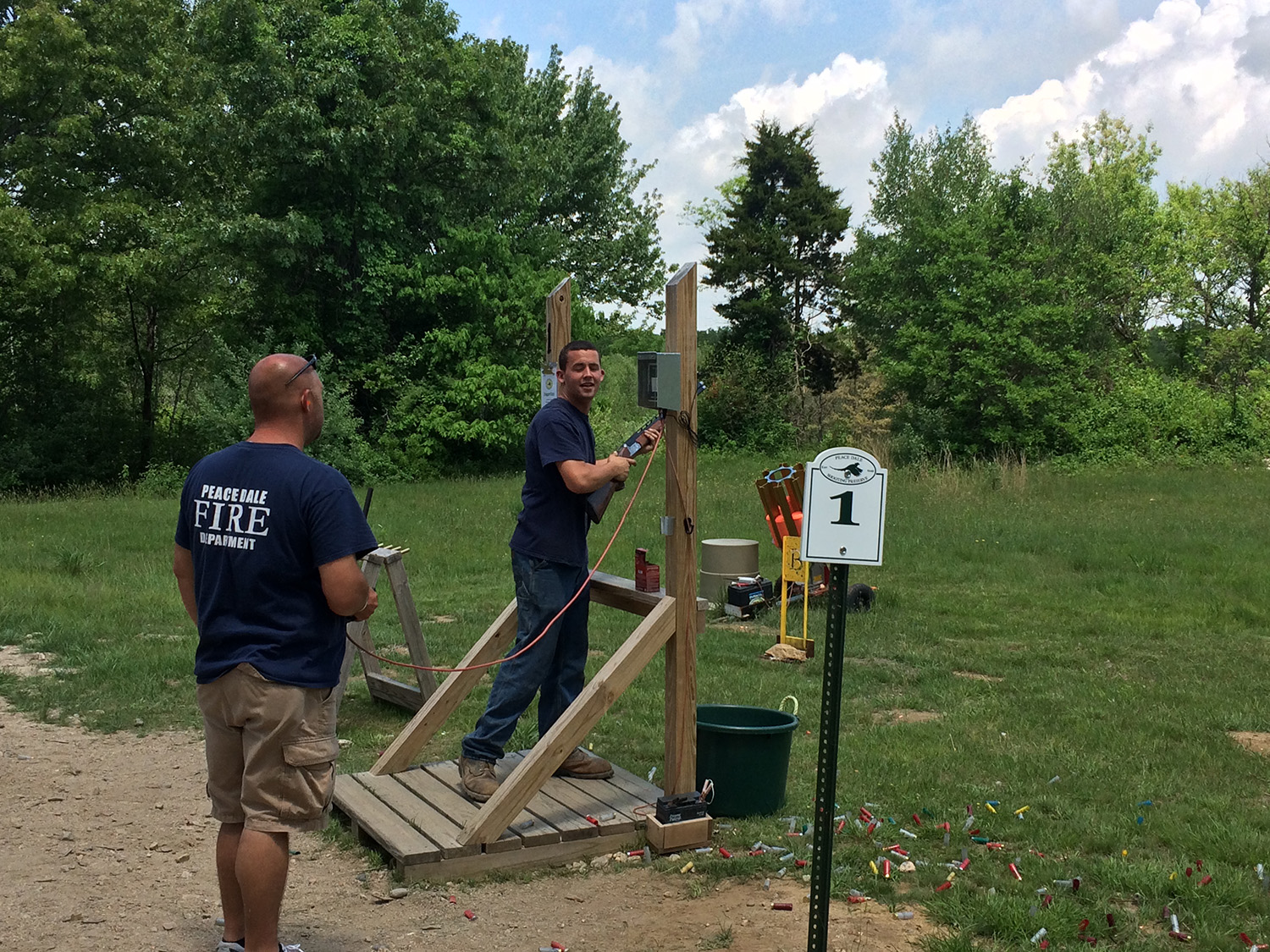 Will McCallig sets up shot for another round of fundraising

The Peace Dale Shooting Preserve held the First Annual Forest Fire Service 50 Clay Invitational shoot on Saturday under perfect skies. Thirty-eight people in nine teams shot their way through the course, all to support a most important cause. Firefighter Will McCallig oversaw the event and shot a decent round himself, alongside fellow firefighters like Colby Whaley, who shot a 26 and his brother Brett whose aim was almost as sharp.

It’s positive on many levels to get the fire departments and their volunteers out in front and not just when something’s burning, but in the same vein as the old bumper stickers about the Air Force having to hold bake sales to raise money to buy fighter jets, town budgets should always reflect just how critical these men and women are. Towns are built on their fire and police departments.

Chris Loffredo finished third, shooting 30 out of 50, Josh Trotta shot 40 for a second place finish and congratulations go to Jason Wilkons who hit 41, earning a first place trophy. The department also raffled off a classic Remington 870 shotgun to raise more funds which went to one very, very lucky ticket holder who quickly asked for anonymity, refusing comment at the risk of severe chiding and accusations of ticket rigging. The young man who pulled the winning number also declined comment, at the risk of being grounded for a week. The day was a success but it will be a better day when this event is a fundraiser for a charity, not a fire department.

If you don’t make it out for National Go Fishing Day, the nineteenth is National Martini Day. Now there’s something to celebrate with a tall recycled plastic cup.