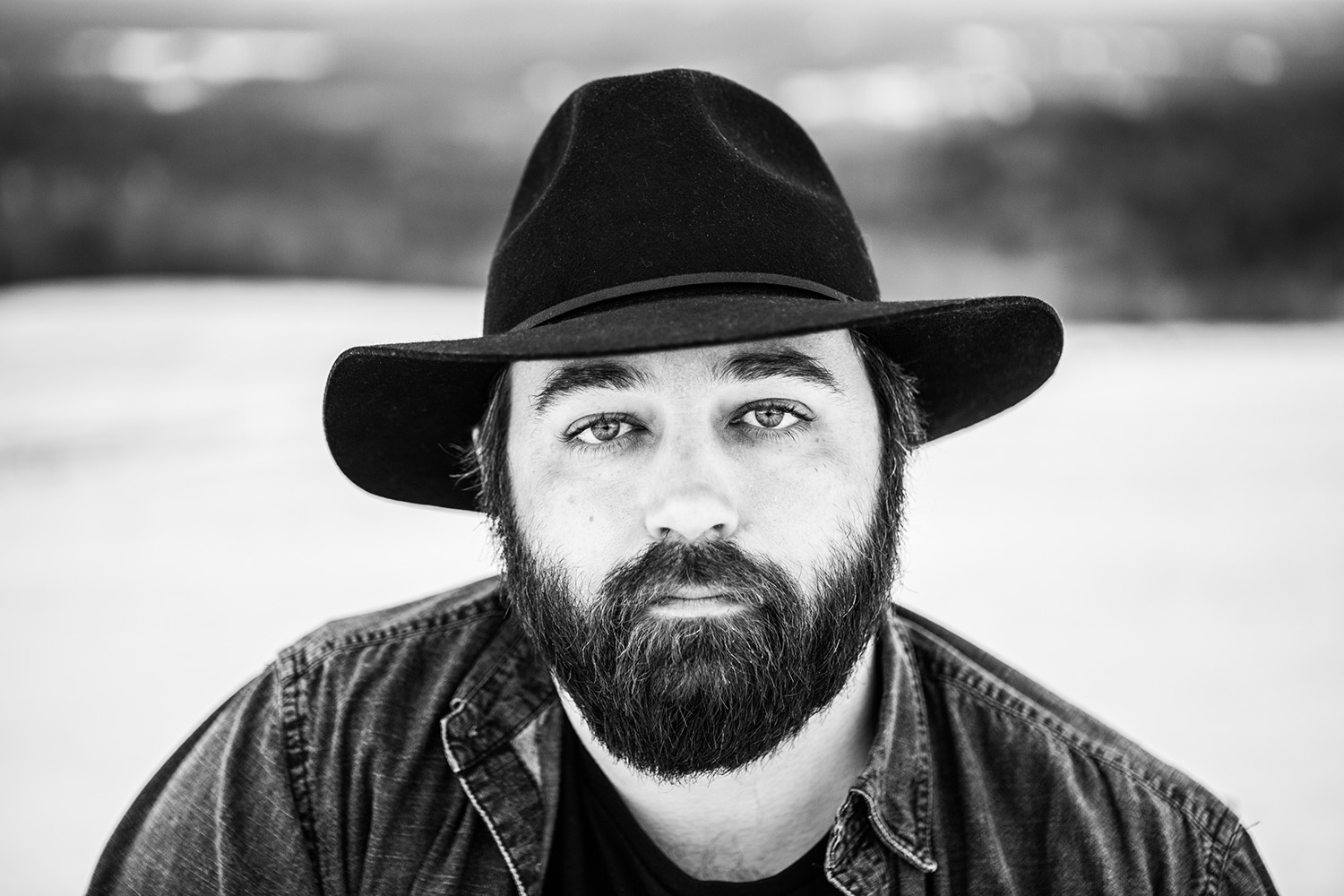 “I was lucky to land in a universe of so many great singer songwriters,” he said.  Zak was raised a drummer like his father and grandfather before him. He studied music theory at Skidmore College, taking inspiration from the classics like Miles Davis, John Coltrane, Bill Evans, Bill Frizzell and Jeffrey Folkhart. In college he discovered the possibilities of the guitar then went on to tour with renowned guitarists like Peter Mulvey and Chris Smither. That’s some serious company.

He came to fly fishing through his father. “God, when I was 10 or 11, I must have seen somebody doing it. My dad got me an Orvis Clearwater, 7’,” he said. Fishing, like playing, also has a learning curve. “I didn’t know anybody who fly fished so I didn’t have any instruction on it.” Fishing in Maine one day, he watched a seasoned angler swing a few false casts and land a fly on the river. “I spent two years on my own just casting, thinking the fly wasn’t supposed to touch the water,” he said, adding, “It never bugged me that I wasn’t catching any fish. I got a lot of casting practice.”

“I’m not a big weighing or measuring guy,” he said.

That seems right because with his music, it’s not a trophy he’s after, it’s the path, the challenge of casting, playing, watching a song or a river come to life. Some approach rivers to find the biggest fish, some to find a day which brings the most joy. In “Northern Girl”, Zak sings, “No, I don’t want to play no song that doesn’t call your name” in a slowly rising tone. His real emotions speak for many of us. Several of his songs have paces which offer listeners time to consider, time to enjoy a moment. You can listen to Zak sing all that here.

“I’ve lived other places,” he said, “I just keep coming back here.” Zak lives on a bend of the Connecticut River in Greenfield, Ma., just north of where she receives the Deerfield.

He fishes both. As social media and whispers over coffee cups spread talk about some pools of big fish, the latter’s trout secrets are being exposed and many have an opinion about management. “The Deerfield, it’s a funny river, just let the natural brown population to do their thing,” Zak offered. He fishes “strictly trout and salmon. I’m starting to branch out. Every year I do a trip to Pittsburg, New Hampshire, up on the Connecticut River. I love it up there. It’s all tailwater, it’s cold,” he said.

“Seven or eight years ago, when I first started reading about fishing, a very homespun development for me, I bought a book,” he said, to understand the relationship between insects and trout. “There were a lot of caddisflies around. I went down to the Farmington River down there in Connecticut, thought I’d give it a shot. I was a little intimidated by all the guys smoking big cigars, wearing all the fancy shit,” he said. 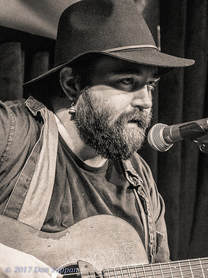 “There were these big fat football rainbows rising, rising for caddisflies,” he said but as he wasn’t wearing so much fishing fashion, he waited for them to leave. “Nothing, no look. Then a little bump. Then I remembered something from the book. Often times fish will hit caddisflies under the water, I put the fly under the water, immediately it just swallowed it. I pulled in this big beautiful rainbow, the sun was going down, the whole thing. It was the first real connection to entomology.”

Back in his home studio, he’s created “Song for a Buck.” Each month he writes a new song destined solely for his subscribers then donates half the proceeds to two of his favorite causes, the ACLU and Trout Unlimited. A dollar will bring Zak Trojano’s unique, rich sound and spirit into your home every month.

Take some time, listen to Zak lean back and play.

The poet Robert Frost gave us, “And that was why it whispered and did not speak…Anything more than the truth would have seemed too weak.”

It’s clear he has the chops to turn things up but he hears a little differently. You can see Zak in there, speaking the truth with his lyrics, closing is eyes to see the words. His music takes time because there’s a lot in there, because time is what you need to write a melody or fish a fine river. Off the main road, staring down a pool, good fishermen first take time to understand rhythms, pulses of pools and eddys, the measures of cold water. Sometimes they find fish, sometimes they find  magic.

Zak tours on his own and occasionally with his full band, Rusty Belle. House concerts are often part of his schedule because, “It’s nice to have a mellow place to eat home cooked food,” he said with a laugh. To balance the life of a travelling and recording musician, he offers guitar and drum lessons throughout the Greenfield area when he’s not fishing.

“If I wasn’t a musician full time I’d be out there cleaning a river,” Zak said. It’s an enviable place to be, writing songs and fishing for trout in western Massachusetts and he appreciates it. Zak’s gift to the conservation group Trout Unlimited shows commitment to cold, clean water while his guitar work shows commitment to building his own perfect personal sound. His music can be streamed through his website, www.zaktrojano.com or at his YouTube channel.

When you have some time, get to know fisherman Zak Trojano. He’s worth every minute. 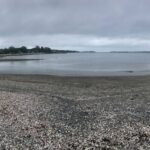 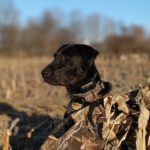