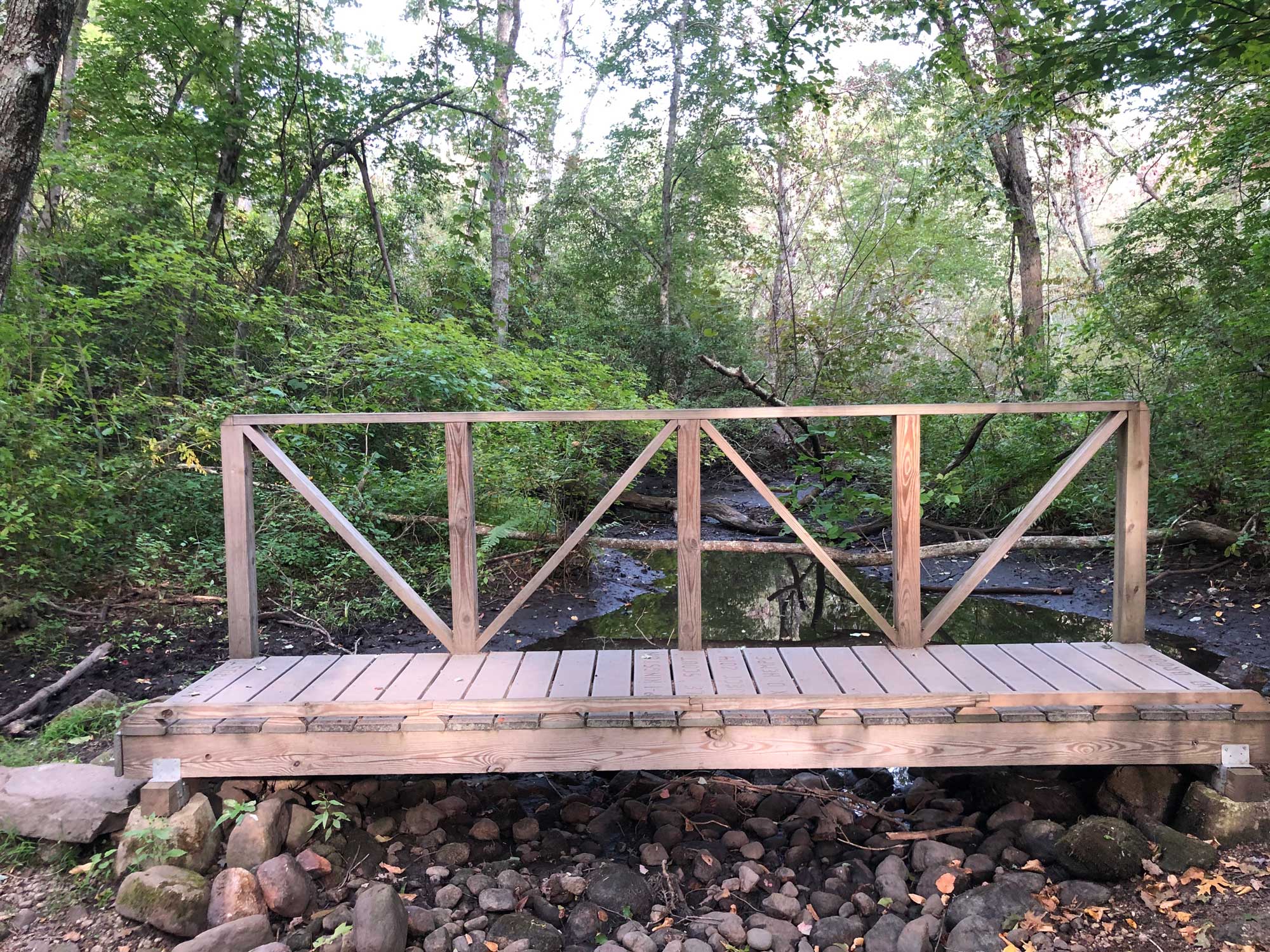 This post originally appeared in the Southern RI Newspapers two weeks ago. As is known to happen, we fell a bit behind here and should have posted this sooner. Air and water are cooler now but the pressure is definitely not off the fish. So it’s still pretty relevant. As always, thanks for reading…

It’s been so dry for so long. Moon dust-dry, sawdust dry, so dry trees are whistling for the dogs. June, July, and August all had above average high temperatures and in August, we suffered through nine days of temperatures exceeding ninety. The capital city recorded just 5.99 inches of rain all summer, making this the 16th driest summer on record.  Statewide, we are officially in a drought, an extended period of abnormally low rainfall, which leads to a shortage of groundwater.

According to government monitors, 79.5% of Rhode Island is in extreme drought conditions, with “Major crop/pasture losses and widespread water shortages or restrictions.” The Wood River in the Arcadia Management Area is flowing at approximately 4.68 cubic feet per second (CFS). Averaged flow rates for The Wood are approximately 44 CFS. For perspective, the Ten Mile River is flowing at approximately 13.1 CFS, the Woonasquatucket in Centerdale at 4.63 CFS, and where the Beaver River meets the Pawcatuck, waters trickle at 1.51 CFS. So what does all this mean for fish and fishing? “The previous low flow record (on The Wood) was 7.62 CFS in 1964. It’s so low I’m concerned about the fish as there’s no flow to add oxygen to the water,” said Glenn Place, President of Trout Unlimited Rhode Island chapter.

Keith Gonsalves of the Ten Mile River Watershed Council said, “The water levels go up and down I can’t say we have had any negative issues. Our recent electrofishing shows more eels in the lower river and less in the upper river.”  This shows movement which may be related to water temperatures as eels thrive in sixty to eighty-degree waters, so they may be moving away from hot water. There is one positive from this prolonged drought: Keith and his group have been removing more trash from the rivers since more of the banks are exposed. Cheers to Keith and The Council and can we please stop throwing trash in rivers?

Different fish species are affected differently by changing oxygen levels. Small and largemouth require, at minimum, five parts of dissolved oxygen per million parts of water. In a normal season, whatever that means now, they would rather have eight to twelve ppm, not to be confused with ppe. Trout need cold, clean water and plenty of oxygen. For best survival rates, rainbow trout require five to six ppm but do much better in waters with around eleven ppm. Brook trout, which are a char, need a minimum of four ppm just to stay alive. In a perfect world, fish will move to more oxygenated areas of a pond or river, like they would do in the search for food. Unless they can’t. There are 668 dams on record in Rhode Island and while not all completely block fish passage, there are numerous ancient, abandoned cement and rock barriers preventing trout from moving upstream to cool springs or deeper, shaded pools. What’s worse, those dams hold backwater, which can be lethally hot and increase siltation. Take a look at South Kingstown’s Saugatucket River to see the negative effects of siltation and restricted flow.

“The rivers and riffles dry up. The deep pools don’t really move any water,” Glenn said. Mud Brook, which feeds the Chickasheen flowing out of Yawgoo Pond, is now true to its name, with dark stained stones and prints from thirsty deer digging through its banks as evidence of endless summer heat. There is no passage for fish or nutrients to feed Barber Pond and it’s foliage.

According to the US Forest Service, a healthy one hundred foot tall tree can absorb something like 11,000 gallons of water in a growing season, and some of the thirstiest species, like River birch, White cedar, and Red maples grow prolifically in our state. With little water for growth or winter storage, maples and oaks began pulling chlorophyll from their leaves to start the process of resting when it was still summer. Green plants in trout waters have been working overtime, converting sunlight to oxygen through photosynthesis. This is benefits trout during the day but at night, plants take back some of that oxygen, even a bit more in warm water, so trout suffer again.

Equally as important is water temperature. Warm water holds less oxygen and as trout are cold-blooded, their internal metabolism begins to increase with water temperatures. The higher the water temperature, the more oxygen trout require. Salmonids like browns and rainbows can suffer permanent damage from a combination of rising water temperatures and hypoxia. Compounding the stress, local waters have increased an average of three degrees Fahrenheit in the last fifty years.

“I’m really concerned, personally, about their reproduction. Where they would make their redds in gravely bottom, there is no water,” Glenn said. “Debris at the site will settle in those pools with no flow, which is not ideal conditions for spawning. I’m worried that unless we get some rain, the spawning season could be gone,” he said. That’s a grave situation, the prospect of losing a generation of trout.

Until we get rain and cooler temperatures, we shouldn’t be searching for their last few refuges. The fight and the heat will do them no good. There are striped bass on the beach and shad in salty rivers. Being a solid fisherman means big picture sometimes.