Chief Hoxie speaks to RISAA and you should be there, especially you poachers 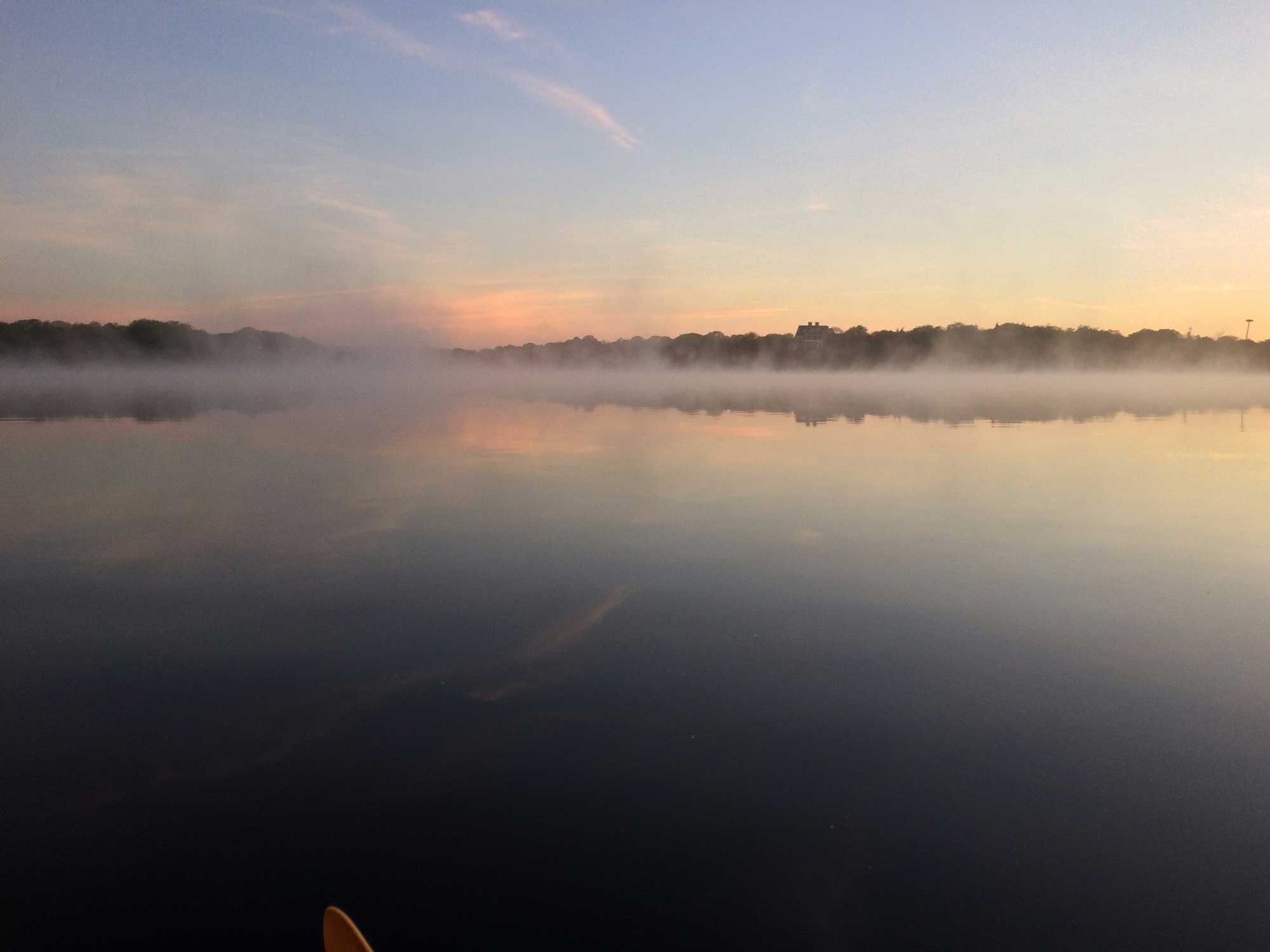 This month, as we start to say goodbye to green leaves, albies, most of the big striped bass, (don’t forget about the Pt. Judith lighthouse…) fluke, tautog, and just about every other fun saltwater fish, we welcome in bird and deer hunting, blaze orange vests and a new season of fisheries meetings. Yes, nothing says autumn and winter like hearings and testimonies and that final 9:00 pm haul off a cool coffee we wished was a cold pint of beer. Meetings now mostly are distance deals, saving us those agonizingly long journeys to Providence and Narragansett…One seminar you really should attend is the RI Saltwater Anglers Association monthly seminar on October 26, with guest speaker Chief F. Dean Hoxie of the RI Department of Environmental Management Division of Law Enforcement.  If you’re concerned with all those fishes, four-legged creatures, and flying anything, this is a golden opportunity to interact with a chief and total gentleman.

Chief Hoxie will speak to several important topics that affect recreational outdoorsmen and women, including just what it means to be an environmental police officer, the division’s priorities, what types of resources they have, how many officers they currently have, and how many are assigned to fisheries. Having been very fortunate to spend some time over the years with officers on patrol, it’s plainly obvious they have been understaffed and underfunded for the yeoman’s job they are required to do statewide but remain consummate professionals with an obvious passion for our natural resources. It’s also important to remember that they are also full police officers and graduates of the state’s police academy so they do double duty each and every day.

RIDEM Environmental Police Officers deal with something near and dear to those who bust their backsides trying to draft regulations and laws to protect fisheries: poaching. If you do the social media thing, check out a post about a poaching bust and read all the string-‘em-up comments with calls to seize everything poachers used to commit the crimes. Chief Hoxie will cover some of the common questions like why the punishments are not more severe and why the State doesn’t take everything they can from poachers, especially when caught red-handed.

As a grade school hunter, I can remember being in a duck blind on the Cape when a Massachusetts game warden approached and asked for licenses. As I recall, one of the adults hadn’t signed his waterfowl stamp, which was and is against the law. The officer reminded everyone that guns could be confiscated for the offense but since everyone was polite and quickly produced a Bic pen, all was resolved easily and without fines. Point is, twenty or thirty, ok fine, forty years later, many of us are asking why wardens don’t take the boat when they find a secret hold full of scup or scup sized stripers but, having had this very conversation with the Chief personally, it’s just not that easy. There are lots of moving parts to searches and seizures. There are judges and schedules, optics, challenges and election-wary politicians weighing complimentary capital city parking and gratuitous vanity plates announcing their temporary elected seats against speaking out in support of something which might offend a poacher in their district, thus jeopardizing their chamber spot. All politics are local.

So here’s the hitch, you need to be a RISAA member to get the secret decoder ring with access to the Zoom call because we can’t all sit in the same room for the risk of someone sneezing.

Remember when Zoom was a kid’s show back in the seventies?

By joining RISAA, you will have access to seminars like this, clubs and their challenges, the sporting kind, not the annoying type, get-together on rivers and salt ponds and maybe even the popular annual banquet. And they do a load of good with donations, political activism on behalf of recreational fishermen and women, and of course, the scholarship fund. Over the years, we’ve been very fortunate to meet several charter captains on trips we won at meeting raffles, like Captains Jerry Sparks, Al Passarelli, 2020 Orvis Saltwater Guide of the Year Rene Letourneau and Jim White. The small annual dues will pay off in spades when you learn how to catch more fish on a cool boat with an ace of a guide who has decades of experience.

Anyway, if you sign up now, you can sit back in your own house with a big plate of sausage and peppers or take-out pizza and take notes. Go to www.risaa.org and join. Sign up for a committee, wade a river so Dave Pollack can help you with your fly rod cast, go fishing with Jerry Sparks for early winter stripers lurking in five feet of salt pond water, get on the On The Rocks Charters list to fish big water south of Newport for the biggest striper you could imagine falling for a three-inch Deceiver, donate to the scholarship fund and know that your dollars are well spent fighting to protect our fishing with our next generations.

Chief Hoxie is the real deal, his officers work their tails off keeping us safe and honest so a chilly October night is the right time to ask those questions you posted on social media. And maybe now get an answer.

Talk on the docks these days is the state of our striped bass fishery. Based on some recalculations of data points, the ASFMC determined that in 2017, the stock was overfished and overfishing was occurring. That assessment has triggered a regulatory review to bring...
Keep Reading

DEM is urging fishermen to use great caution this weekend, considering the inches of rain we have received over the last few days. In fact, they are urging us to AVOID FISHING IN RIVERS THIS WEEKEND DEM stocked almost sixty ponds in advance of opening day Quick...
Keep Reading