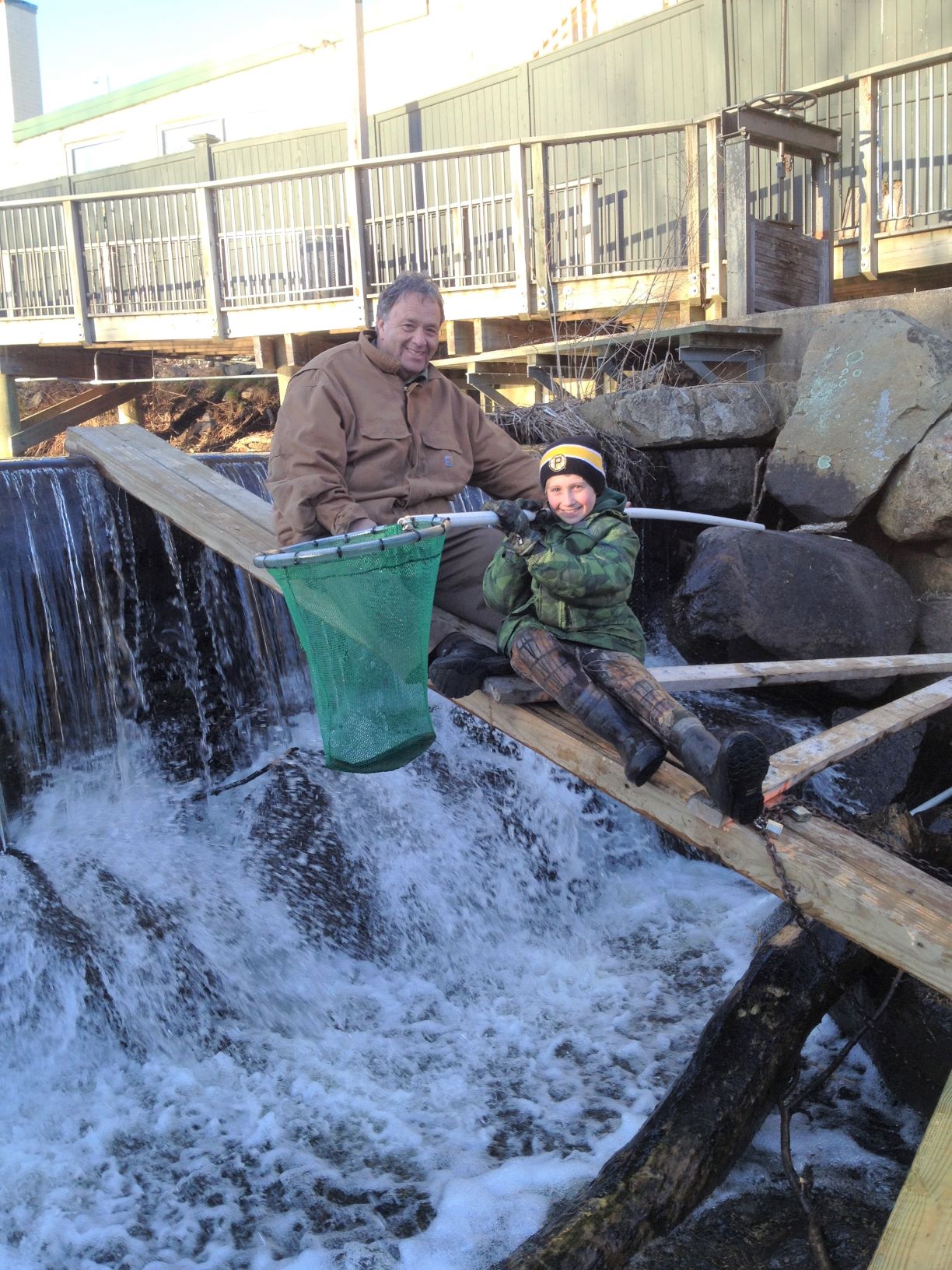 River herring will be returning to their natal rivers with this month’s moon and in some places, volunteers are needed to celebrate their arrival by helping them navigate past poorly functioning, antiquated dams. Rivers running silver was expected back in the day; now many rivers are a shadow of their richest decades. The Buckeye Brook Coalition is a fine example of good people working very hard to ensure safe passage for alewives and blueback herring who would be happy to have your enthusiasm. They have lots to offer for protecting buckies and the waters they need to survive. You can read more about them at www.buckeyebrook.org. If you are interested in helping or counting fish passing over white boards, RIDEM is also asking for volunteers at fish runs in Wakefield, North Kingstown, Warwick, Providence and East Providence but first they have some forms for you to complete first.

No good deed happens without paperwork.

If you are in the South County area and would like to see rivers running silver while you assist lifting herring around the Palisades Mill, visit the River Herring Collective at www.riverherringcollective.org. This is a new collaborative effort with veteran volunteer Paul Clappin at the helm. Paul waded into this gig with the retirement of venerable, tireless, dedicated, tirade-tempted Bill McWha, who pioneered the herring lift movement, championed its possibilities, voraciously outed those who failed to act swiftly for forage fish passage and always was a sirens call for volunteers to get wet and help fishes impeded by man’s abandoned, often unnecessary granite monuments to power production and kersey cloth.

Eyeing the tail end of COVID, RIDEM established more rigorous schedules for volunteers, as opposed to those fine, loose Sunday morning outings of old, behind Whalers brewery, where brave men jumped in icy eddies, reaching up with bulging nets to others who enjoyed remarkable moments watching fish have new chances to reach their millennia old spawning grounds. Considering how many dams in New England eliminated anadromous fish connectivity for a hundred years or more, feeling the weight of a net full of herring before setting them all free past non-functional stone barriers is a baptism we should all experience.

ECOS Are Not Optional

The US Coast Guard has announced that “operators of recreational vessels less than 26 feet in length will be required to use an engine cut-off switch (ECOS) and associated ECOS link (ECOSL) as of April 1, 2021.” This is meant to avoid situations where people are George Jettisoned from their boat which then speeds off until it runs of out fuel or slams into another structure or circles back and, well, that part never ends well. “When enough tension is applied, the ECOSL disengages from the ECOS and the motor is automatically shut down.” Looks like it’s time to head for West Marine or the interweb and get compliant by April Fool’s Day, which is no joke.

The Trouble With Trebles

As fishery managers finally come to grips with an overfished migratory striped bass population, many fishermen are taking action to help reduce bass mortality. One easy way to reduce fish stress, yes that’s a thing, is to switch from treble hooks to singles. Of course treble hooks have been the norm for decades but if nothing changes, then nothing changes. Someone irrelevant told me that years ago.

In 1991, Jim Gowing received patent number US5115594A for his treble hook, which has the interesting citation, “Stated differently, the hook barbs or points, in being canted at the described angle with respect to the plane containing the bight portion, cause the treble hook to undergo rotation upon penetration of the mouth of the fish.” So, treble hooks work well for hooking fish, feet, heads and hats but this is a new age. We understand well how critical it is to keep fish in the water while  releasing them carefully and quickly.

It’s estimated that nine percent of stripers caught and returned in the recreational fishery die after release. I would estimate that’s on the low side. Anyone who has ever hauled back on a thoroughly unhappy five pound bluefish off a messy pile of frantic silversides knows well how many times one fish can get hooked and re-hooked with a treble before being set free or banished to a briny cooler. With several weeks before surfcasters hit the beach, now’s the time to visit local tackle stores to meet some new singles. Cutting away trebles will go a long way to reducing the rotation of penetration. It’s time to rebuild the striped bass and bluefish stocks for abundance.

“T” is for Trout and Tired Traditions

Lest we forget, the second Saturday in April celebrates a new year of fishing for stocked trout in Rhode Island. That 6:00am start, which will now happen on Wednesday, April 7, is a tradition almost as old as building dams on their waters. As conservation of treasures like wild brook trout, especially in light of exponentially more sportsmen and women fishing in the COVID era, gains more welcomed attention, pressure must be applied to RIDEM to divert real percentages of license monies and their matching tax dollar funds, into protecting actual native habitat for trout, not just continuing that new tradition of filling lakes and rivers with non-native brown and rainbow trout for a put and take fishery. If rivers running silver with life really is the goal, it’s time to talk about shifting priorities, energies and monies. 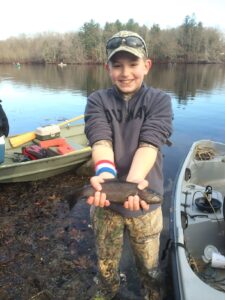 Just imagine how amazing it would be to wade or float rivers running silver with herring and streams supporting not just cookie cutter stockers but the potential energy of hiking, bushwhacking even, a mile through a forest to find, catch, appreciate and release gorgeous native trout which have survived countless, relentless demands of man and nature. Now that would be an opening day tradition to celebrate. 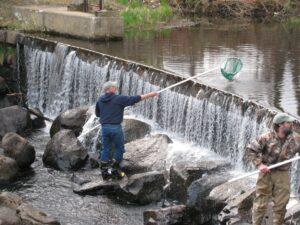