So a guy walks into a bar. Let’s call it the Wakefield branch of the Department of Motor Vehicles. He orders a drink then the nice lady behind the counter refuses him. “But I want to buy one, ma’am. I have money and paperwork showing I’m legal,” he protests in vain. A new customer steps up, the cycle continues.

It’s not a joke, it’s an all too common conversation at the Department of Motor Vehicles.

Many of us own small trailers of various sorts. We need them to take our toys to the beach and to the woods, to gather up things and deliver them as well. This and next week we will take a look at how difficult our state has made registering a trailer, how much-needed funds are being lost and how the value of our time is patently ignored.

The trailer registration system ignores critical tenets of good business: it disregards the value of its customers’ time and burdens them with excessive over-reaching requirements. Their busted-ass Dr. Zachary Smith memorial computer system is only part of the story. The Department of Motor Vehicles or DMV, is part of The Department of Revenue or DOR, which is what I was shown twice this week. It has 6 branches and 90 different fees all designed to raise revenue. Herein lies the the first rub.

According to the House Fiscal Office, our state will begin the new budget year with a roughly $112 million deficit. Fishermen, clam diggers and bay sailors all require trailers for their sport, which requires a registration which of course requires a payment, or several, for which our legislators and bean counters are desperate. Why then, would the DOR refuse money for something as innocuous as a small boat trailer? If it’s homemade or bears a manufacturer’s number, if paperwork bears it to be legally purchased, then why is getting through the registration process so befuddling?

A few years ago, I purchased a trailer which apparently had never been registered. I was refused on my initial attempt to register it so I made the time to obtain a Certificate of Origin from its Florida manufacturer, which they sent to the original dealer in Maine, who sent it to me. I also have a copy of the sales receipt when it was purchased by someone I do not know but apparently resides in Texas. It passed through another set of hands,  I have both bills of sale.

On a second attempt at the Wakefield branch, the woman could not have been more lovely and accommodating as she told me that because there still existed no proof that taxes were ever paid in other states by people I do not know, I could not register the trailer.

A priest, a rabbi and a Muslim walk into a bar. The barman says, ”Is this some kind of joke?” 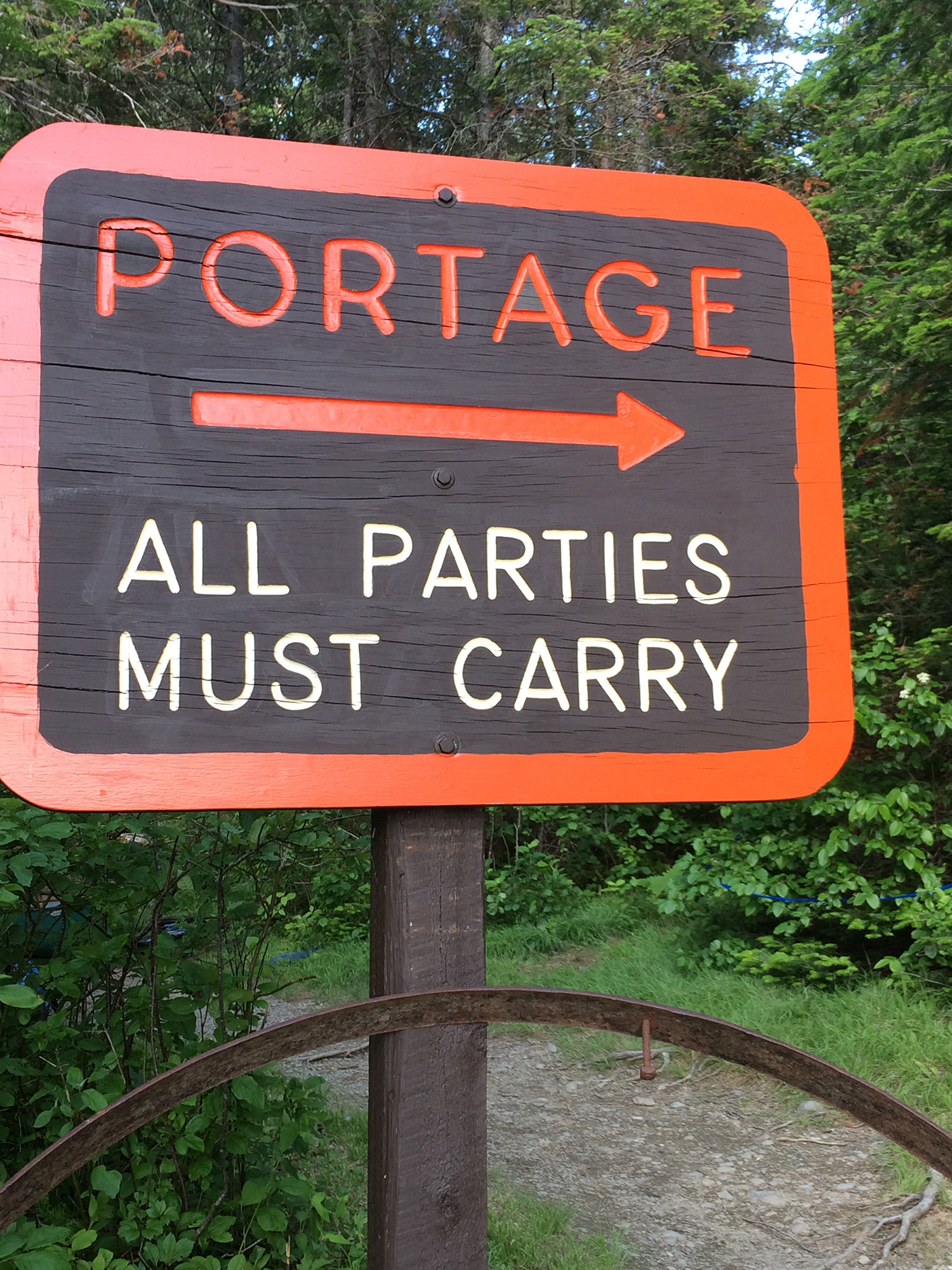 A Texan, a Swamper and a writer walk out of a registry. Together they say, ”Was that some kind of joke?”

The nice woman informed me that I must go to the Office of Taxation in Cranston. Cranston, that dreaded cold paper mill moated with a Zig Zag stream of people queuing up in a low American Spirit haze, clutching wrinkled papers, blabbing into flip phones. Certainly there was a number I might call to avoid driving 53 miles and missing out on a few hours of absolutely anything else. No such line exists, she said, smiling. She was lovely and smiled the whole time. Of course not, why would there be a land line from one branch to another which might save a customer time, gas and aggravation?

“A man who dares to waste one hour of time has not discovered the value of life”, wrote Charles Darwin.

When appointed in 2015, Administrator Walter Craddock’s main mission was to “focus on improving customer service and reducing wait times at the DMV – an agency that touches the lives of nearly every Rhode Islander”, according to past Acting Director David Sullivan. It certainly has touched mine.

To be fair, with the exception of one starchy FTE planted behind some smudged glass who apparently has disproved Darwin’s theory and who we’ll encounter next week, the people I’ve met on this fool’s journey were quite pleasant and accommodating. Having a greeter as your first stop has been a wonderful addition for streamlining visits to the DMV. Cheers to them.

Compounding this issue is that rarely are trailers daily drivers. We use them to dunk skiffs in fresh and salt ponds after a first Spring freshet then yank them as the last lingering stripers steam for the Chesapeake. Small boat trailers don’t cause weight damage to roads. Occasionally they throw a dry rotted tire then spend a night on the breakdown lane but that scene is part of the point. If we were able to register and use them they wouldn’t so often seize bearings and rust away next to our wood splitters and jon boats we don’t have a prayer of registering. Trailers like this are not responsible for the Governor’s fiat to bridge the gaps in failing bridges by bridging breakdown lanes with money and data grabbing toll gantries.

So off we go to Cranston, frustrated, begging for someone to actually charge a fair tax and let us get on with our business of living in The Ocean State.

This story originally appeared in the Southern Rhode Island Newspapers family of papers.