Governor Raimondo and her staff have inserted tax language into the 2020/2021 state budget which financially targets sporting ranges, guides and outfitters. It is, at best, a poorly veneered attempt to use taxes as a weapon to disrupt people’s legal and constitutionally protected hobbies and passions because the current administration and governor does not like them. At worst, it’s a clear shot to bastardize a tax system initiated by President Lincoln to raise money to pay for the military then later, with the passing of the 16th Amendment to our Constitution, for building roads and bridges and necessary infrastructure. 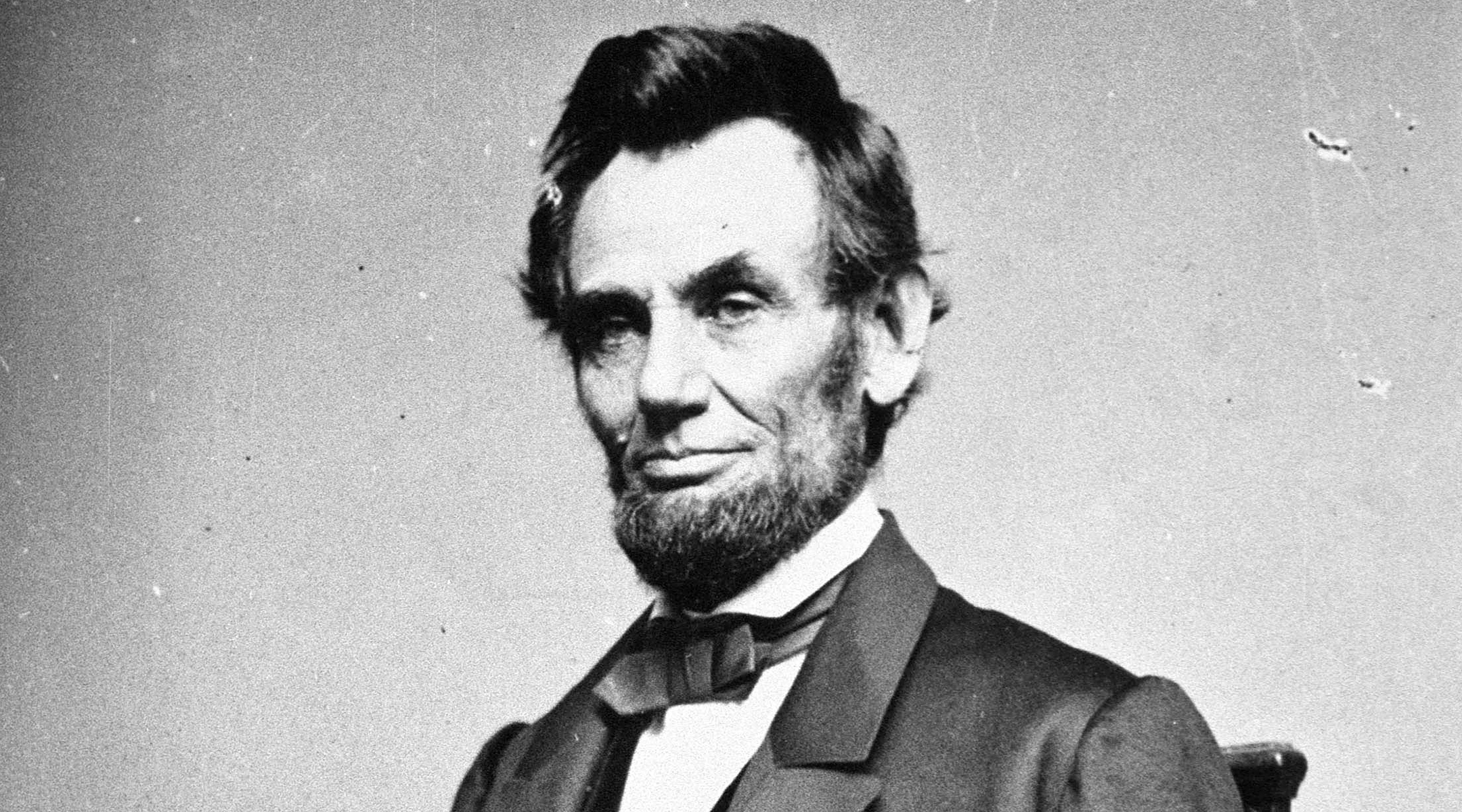 photo from the Jewish Telegraphic Agency

The Governor has previously attempted to ban semi-automatic firearms and high capacity magazines but met with resistance, even from within her own party. In light of so many recent disturbing mass shootings, there is some reason to be concerned with who owns a firearm and how laws are structured to safeguard the purchasing of them. We can all differ on wait periods, background checks, numbers of firearms purchased a month and the like but those issues are particular and not related to legal gun owners using a clays course or range or fishermen to enjoy their sport. If licensed fishing guides are taxed, again, for taking sports on the water, what’s the end result? Discouraging fishermen and women from coming to the, oh yeah, Ocean State? How will she fund future projects with a declining revenue stream from the one-to-three dollar match the State desperately relies on to fund hatcheries, biologists and land acquisition which they take from hunters and fishermen? Using the state’s chronic budgetary failures to discriminate against a selection of businesses because the Governor needs to drum up populist support to float her next taxpayer-funded job is bunk, pure and simple.
Remember the, “From my cold, dead fingers,” response years ago to the government taking firearms away from legal owners? Well, this will only reignite that staunch opposition because this proposed tax burden is an insult to honest, legal firearm owning taxpayers who already must pay extra with almost every sales transaction to support a bloated government which is unable to balance its own budget. How long could we run our own households at a deficit? We can’t just roll into our jobs on Monday morning and demand more pay because we overspent last week.
Raimondo’s plan has two flaws. The first is that her administration is attempting to use taxation to alter a popular activity, which is not the purpose of taxation.

The second is that it will do absolutely nothing to curb illegal gun violence, crimes committed with firearms, legal or not or sway a law-abiding sportsman or woman from practicing the sport they enjoy. At her press conference on February 14, the Governor, extolling the benefits of  “common-sense gun safety measures” ironically did not mention instituting egregious taxes on legal hunters, shooters and fishers. With a microphone and room full of press, would that not have been the perfect time to practice the transparency she praises as she did with RINPR in 2015 when she said, “I am deeply committed to transparency.”

Really? You want to add more tax to sportsmen and women? The Governor’s ask ignores monies already paid by sportsmen and women through the Pittman-Robertson Act of 1937. Our purchases support open space acquisition, restoration of wildlife habitat and research into wildlife management with an 11% federal excise tax on firearms, ammunition and archery gear. We also pay a 10% tax on handguns. In 1970, the act was amended to “to include funding for hunter education programs and for the development and operation of public target ranges.” That’s correct.  Much of the land we all enjoy walking, bird watching, fishing and hunting was supported in purchase or maintenance by gun owners and we’re already paying for public ranges. Those dollars are used to educate people how to safely handle and respect firearms. That’s money well spent from this desk.
Follow the math, not the logic.
Since the Pittman-Robertson Act shares its monies with states based on the size of the state and its number of licensed hunters, the more hunters, the more money the state receives. This is roughly the same matching system afforded us by the Federal Aid in Sportfish Restoration Act, which supports the restoration and management of recreational fishes, which funds, according to the US Fish and Wildlife Service, “aquatic education, wetlands restoration, boat safety and clean vessel sanitation devices and a non-trailerable boat program.” Now all of that comes from a ten percent excise tax on a variety of fishing tackle and a three percent tax on boats, trolling motors, imported tackle, fish finders and some small engine fuels. How much can a government ask of us? Again, money well spent.
What the Governor wants is not so much a tax but a fine for doing something many love. This fine does not teach safe firearms handling, home protection or personal defense. This fine does not encourage our next generation, whose noses are glued to screens, to get off the couch and go for a walk, a hike or a swim. It doesn’t teach them to recognize the sound of a male woodcock, identify a smallmouth bass or field dress a deer.

It doesn’t address a declining number of sportsmen and women nor will it deter those legally protected people from learning about or participating in a sport that celebrates the great outdoors and in many cases, our public lands. The same ones sportsmen and women helped acquire.

It does, however, teach them to distrust their government.

“If you take a walk, I’ll tax your feet,” sang George Harrison. That’s precisely where we are now and we’re not going to stand for it.

Wild Rivers and Walling People Out

It’s officially an unofficial win for the Narrow River

This story was somehow lost in the mix and should have been posted a few weeks ago. It happens... The First Annual Narrow River Kayak Multi-Species Fishing Tournament went off without a hitch last weekend and when all the numbers were tallied, the river came in first...
Keep Reading

some thoughts on politican & eels-narragansett times, 7/4/2014

Our Governor Chafe, that’s with one F, was in town Friday last, declaring squid to be our official dinner starter and to cut the cheesy blue ribbon at the new Galilee boat ramp. For starters, plenty are the questions and insufficient is the page space, to...
Keep Reading

no pictures this week, just embarrassment & some jellyfish

Being a writer often puts you in the receiving end of random judgments from readers, pigeonholing you as decent, mildly above average or worse, worthless. With that in mind, it’s interesting what we learned while sitting with my young son, across a table from a few...
Keep Reading