Trailer Trash Spoiler Alert: Nothing Happened at the DMV.

This is the second installment of one man’s journey to register a small boat trailer. The first piece, which is pretty important to the big picture of the problem, can be read here. 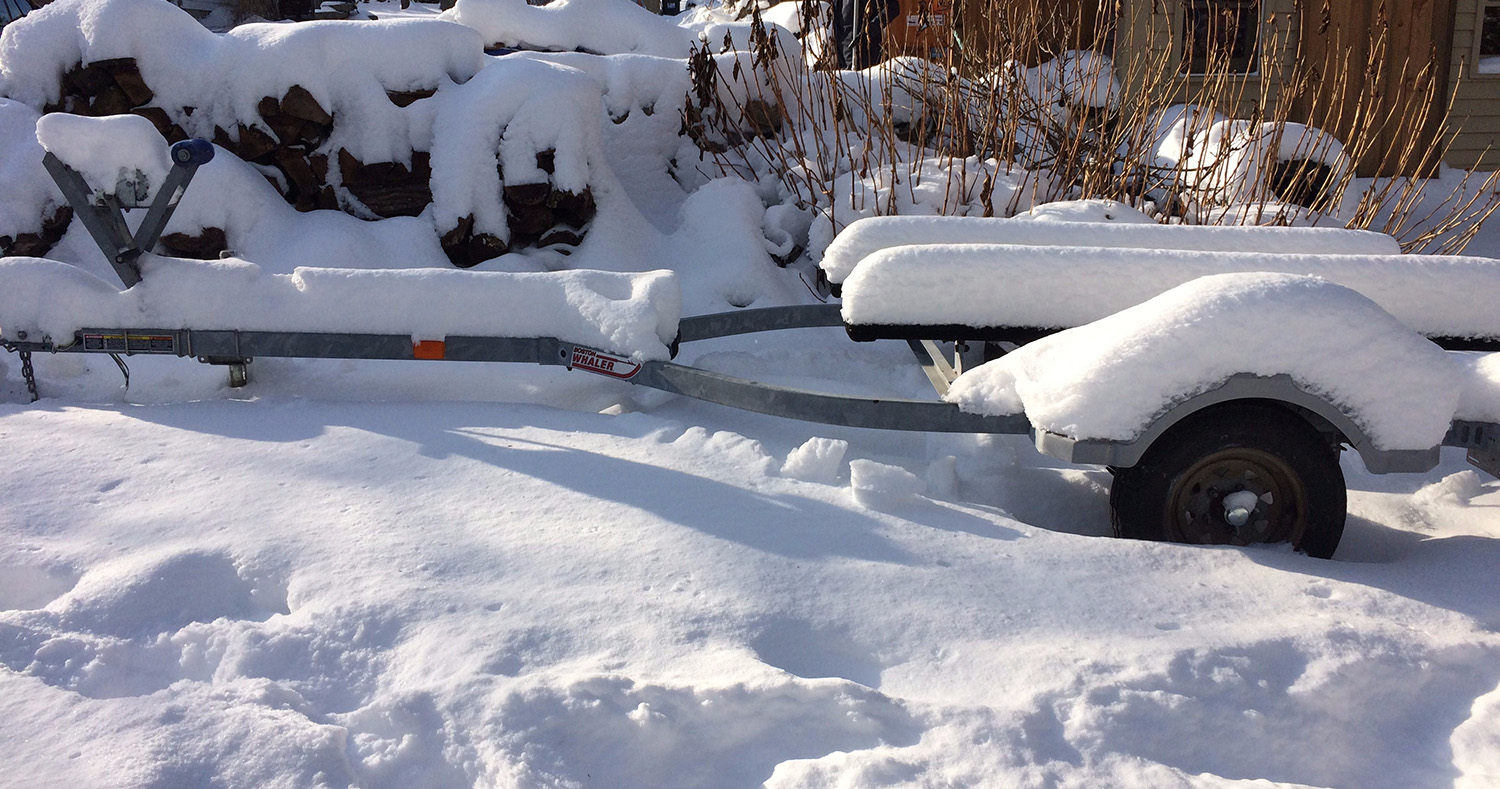 A sandwich walks into a bar. The barman says ”Sorry, we don’t serve food here.”

It’s an old joke and it’s not really that funny, especially if you’re a sandwich. It does, however, parallel the never-ending irritation and refusals of something so innocuous as walking up to the window at a DMV branch and trying to register a small trailer in this state.

A three-legged dog walks into a saloon, slides up to the bar and announces: ”I’m looking for the man who shot my paw.”

Last week, at the Wakefield branch of our DMV, a sweet and pleasant woman with an alluring far away accent shot down my advances: for any chance of registering my small boat trailer, she told me, I had to go to the big house and see the tax lady. On my third attempt to register it, in support of which I bore a plethora of legal documents, I was forced into taking even more hours away from work and drive to Cranston.

Once there, a not-lovely woman behind not-clean glass could not have been less helpful. She was irritable and well versed in negatives, like no. After countless episodes of similar circus routines, Rhode Islanders have built such muscle memory for the DMV.

Before I could produce a checkbook to help reduce a deficit I never created, quickly she bit into my sentence, saying my visit was for nought. My protest was met by her admonishment, “you made an illegal purchase”. Apparently in the eyes of our state, including this sedentary state worker who works for the taxpayers, who should see each new person as a customer first and not the reason she was missing Ellen, that because I could not prove someone I never met ever registered the trailer, I was a criminal.

I reached out to all my local legislators and with the exception of a note from Senator Sosnowski telling me she would look into it, which I expect she will, there was no response. This is likely because there’s nothing they can do. The system is big and difficult. Clearly it pales in comparison to Putin’s advances, inauguration adjita or the latest Kardashian wide lens posterior picture but this inevitable waste of time affects lots of people who work hard and just want to use a trailer.

“What did the fish say when he hit the wall? Dam.”

As I protested that I just wanted to register a small trailer, that this was my third trip to the DMV, that the whole system seemed illogical and in need of repair, she averted her eyes to bluster that I bore no proof of taxes being paid in other states. How would I have such information? Why is it even my responsibility to provide proof of tax payments from persons I’ve never met? Why could I not pay taxes to my own state, which sorely needs them, right then and there?

She actually recommended trying to find the original owner and go through his credit card records for past registrations or tax receipts. I’m supposed to use my time to search out someone I have never met and who more than likely, doesn’t want to meet me, for a trailer purchased more than ten years ago?

Just for sport, I inquired if she could use her computer to tell if any taxes had been paid, you know, to save me a trip to Texas. Would it be naive to expect the State to access financial information via the internet, which was, ironically, conceived in the 1950’s with the expectation that one computer might communicate with another? Anyone with a DMV or DHS issue knows the failure of our leaders to connect the cables on a modern, functioning network.

I can have a fishing rod delivered tomorrow morning from countless online retailers but we’re made to drive past local branches to stand on the second floor talking to a tired rude woman, in the middle of a day when we are supposed to be working-and thus paying taxes- because the networks don’t talk and the State isn’t listening.

Give a pig a pancake. I had a buyer for the trailer but he couldn’t register it, leaving him with no trailer for his skiff, no way to take his own young son fishing which requires purchasing gas for truck and motor, lures, bait, hooks lines and sinkers, sandwich and a drink. Because of a busted system, none of that money gets circulated or taxed. “We’re going to spite our noses right off of our faces”, sang John Prine.

“I went to the zoo the other day, there was only one dog in it. It was a shitzu.”

What I learned from this sad exercise is that most guys just don’t bother; it’s not worth the time and aggravation. Some “sell” them out of state then buy them back after they’re registered in states that actually welcome sportsmen and their tax dollars. Some destroy and rebuild them enough to qualify as “homemade”.

I asked the woman, clearly comfortable in her irritated skin, if it seemed odd the State would not take my money. “No it doesn’t”, she smirked, “I do this every day”.

And that is just one punchline to why our state start’s a new fiscal year with a $112 million deficit.

This piece originally ran in the Southern Rhode Island Newspapers family of papers.

Todd Corayer is a lifelong fisherman who lives not far from the Saugatucket River with his wife, who supports his fishing mainly to get him out of the house and a young son who consistently catches more fish than him. 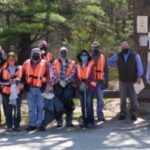 Our landscapes are changing quickly. By some reckoning, we asked for it. We pulled a lever for change in Washington and we got it. The landscape of change became a whole lot larger too. The change people demanded to strengthen some parts of our great country is...
Keep Reading

This post originally appeared in the Southern RI Newspapers two weeks ago. As is known to happen, we fell a bit behind here and should have posted this sooner. Air and water are cooler now but the pressure is definitely not off the fish. So it's still pretty relevant....
Keep Reading

Last week’s RI Kayak Bassin’ tourney stop at South Kingstown’s Indian Lake was a fantastic opportunity to go fishing with some of the best people on the water and realize how fishing is important to all ages. Fourteen kayak fishermen hit the water at 7:00 am ready to...
Keep Reading