How much can volunteers be expected to do to protect our environment?

STATE HOUSE – The House of Representatives today approved a resolution sponsored by Rep. Lauren H. Carson asking the state Department of Environmental Management (DEM) to issue a report on the impact the new federal administration’s cuts to the Environmental Protection Agency (EPA) will have on Rhode Island’s ability to preserve its environment and enforce current statutes.

In the budget blueprint he proposed earlier this month, the president slashed the EPA’s budget by $2.6 billion, a cut of more than 31 percent from its current level of $8.2 billion.

“Reductions of this magnitude in personnel and monetary resources are sure to strain the EPA’s ability to preserve and protect the natural resources all Americans rely upon for their drinking water, clean air, and recreational opportunities. Cuts of this size seem sure to have a negative impact on the ability to preserve Rhode Island’s precious resources,” the resolution says.

According to information provided by the state Auditor General’s office, more than $21 million of DEM’s $73.8 million budget (based on fiscal year 2016 expenditures) — 28.6 percent — comes from federal sources. About 21 percent of the state agency’s personnel costs are federally funded. 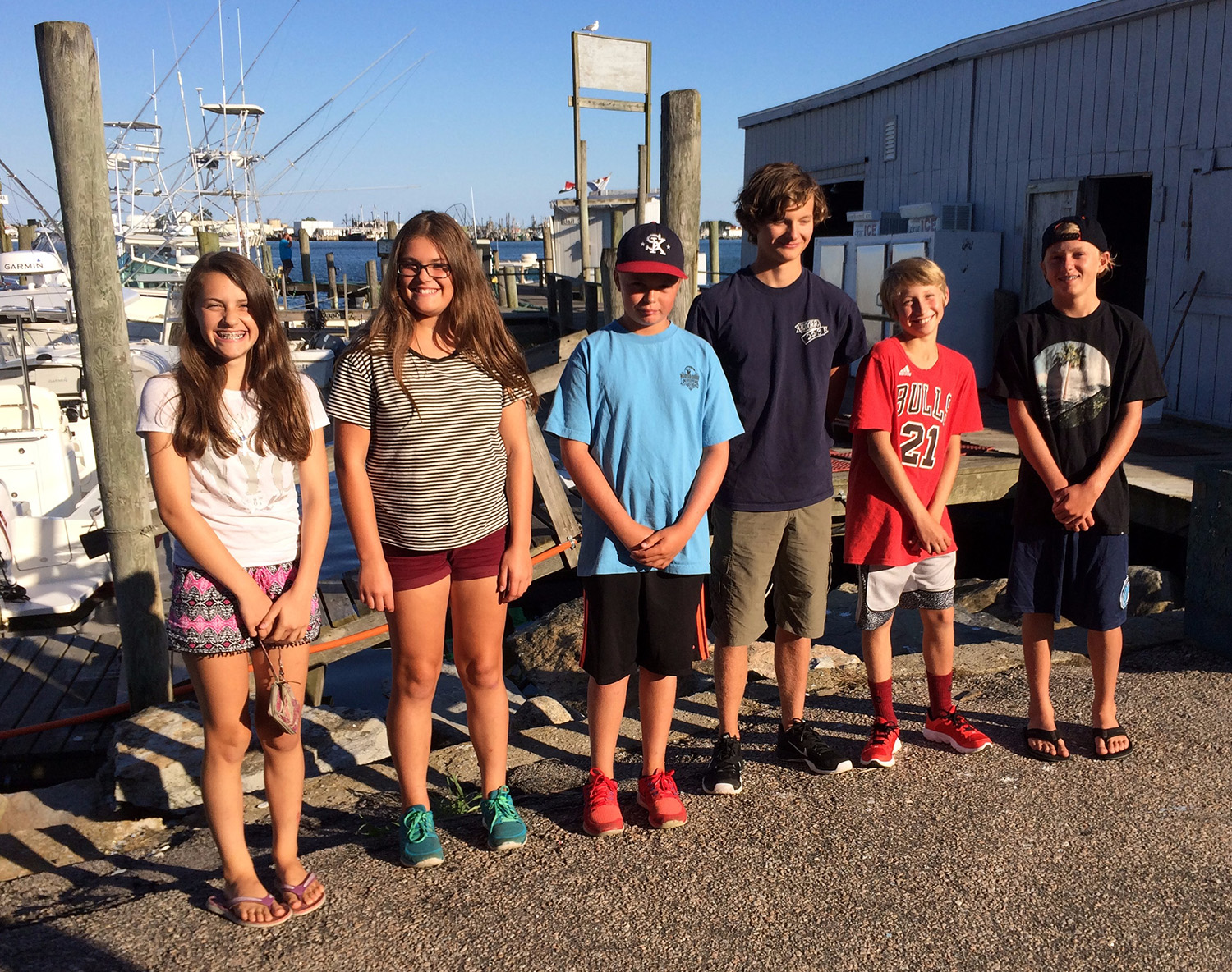 This is who will suffer his cuts the most severely

Representative Carson (D-Dist. 75, Newport) said she would like to know specifics about how the cuts will affect DEM as soon as possible to inform citizens about the effects these cuts could have on programs they use, and to provide lawmakers with critical information as they prepare the 2018 state budget.

“It’s easy to feel disconnected to news about federal budget cuts, but when those cuts mean drastic cuts to programs at the local level, people are going to experience them firsthand. If federal funds are cut for programs that support the maintenance of parks and recreation and wastewater treatment plants, for example, Rhode Islanders will feel the loss,” said Representative Carson. “Before Congress passes any form of that budget, citizens in Rhode Island should know just how it will affect them. Rhode Islanders appreciate our natural resources. People will be interested in what’s at stake for our environment and our communities if the administration’s proposal moves forward.”

Birth of the Trout from Lafayette

This piece ran in the Southern RI Newspapers in time for the opening of trout season We’re on the heels of Springs greatest day.  Any calendar can announce a change of seasons but the opening day of trout season is the ultimate announcement of winter’s departure. In...
Keep Reading

Tautog season looks to be winding down but false albacore are speeding through our shores. Albies are part of the mackerel family and beloved for their speed and power. Like tuna, they have no swim bladder so are in constant motion and will corner bait where there...
Keep Reading