So I called the Fish Whisperer.

Now is when stripers really head for Block Island but they are fickle, their appetites fluctuate and frustrate. Catching them doesn’t seem to be as easy as it was years back. That said, Islanders enjoy a long view of those beaches and bony shorelines where bait hangs and birds hover but visiting fishermen need more details. Without diminishing the cellular level thrill that is finding fish of your own intuition, I thought to consult someone with wide eyes who looks for fish where he knows they will be. He’s the Fish Whisperer, after all.

He reported that squid are hanging around Champlin’s Marina. All those boat and dock lights call them in and often with them are stripers. For the quick fix, little else beats a bucket of squid rushed to a cutting board and then marinara served over pasta. Simple pleasures win everytime. He also reported some big bass, up to thirty pounds, feeding on southwest ledge. Sand eels served over squid. Whether those bass are cruising the channel into New Harbor, cornering silversides against sunken boulders along Grace Point or riding currents under the Southeast Lighthouse, Block Island is finally turning on.

Lisa Egan might be the best thing to happen to the Department of Motor Vehicles. In the midst of the day to day crush that is working with the driving public, handling endless complaints and the occasional foul-mouthed ticket holder, Lisa worked my boat trailer snafu through the system with patience and a much appreciated sense of humor. For those who did not follow the trailer trash saga, I failed on several attempts to register a small boat trailer which, previously unbeknownst to me, had never been registered and most importantly in the eyes of the state, had never had its taxes paid.

My plight ended on her desk, likely with a bright yellow sticky note alerting her of my two marginally witty, largely sarcastic columns about my travails and appearance with the lovely Tara Granahan on WPRO, airing my concerns for a twisted system that refused to take my money. On the heels of a 130 million dollar shortfall, I was trying to fill a few budget holes with money and they weren’t having it.

Lisa Egan helped me to understand the error of my purchasing ways, fixed my issue and sent me packing to the nearest branch. It took a few months to get to Westerly’s DMV Friday Only-Family-Funday day camp. And there I waited. And waited. After almost three years, what’s another five and a half hours in a council chambers bubble, sitting with chatty, sullen, gum snapping, disgusted people on the nicest day in months?

A woman bleated, “There’s no way I’m driving over a bridge,” to get to the Middletown branch, which was curious because a bridge is really just a road that goes up and then down again but such is the fickle Rhode Island driver.

Overhead, the Motor Vehicle Network showed beautiful destinations, reminding us of all the places we’d rather be than leaning against a door frame for five hours, praying to God almighty our paperwork was correct. A cartoon wristwatch advised us to save time by having all that paperwork completed. That’s rich, I thought, the DMV offering guidance on saving time. I imagined turning the screen towards their desks.

I also imagined not having given up four vacation days to register a trailer.

A few seats over, a thin woman with rainbow hair and a tank top several times smaller than appropriate, nodded off, rainbow in hand. Almost everyone cradled cell phones in that new weird posture we’ve developed.

There was a sucking sound of extra large iced mocha coffees, three sugars five creams thank you, running low. So was the collective patience. By 5p.m. there was blood in the water. Those next in line gripped tickets, nervously pacing the sturdy brown carpet, guarding the door to desk number one. “None shall pass,” I chuckled.

82 numbers later, I was summoned.

A young woman accepted my paperwork, inspecting, processing, checking, confirming, rechecking and smiling. Erin was her name. She was polite, charming, confident and expedient. She was, quite frankly, wonderful. Erin held my license while helping other workers. We discussed back taxes and interest. Nervous tension made writing a check difficult. She reached for plates. Almost three years in the works, it was my time. Suddenly, finally, taxes paid, plates delivered, license returned, it was done.

I could finally use the trailer for a boat I no longer have. 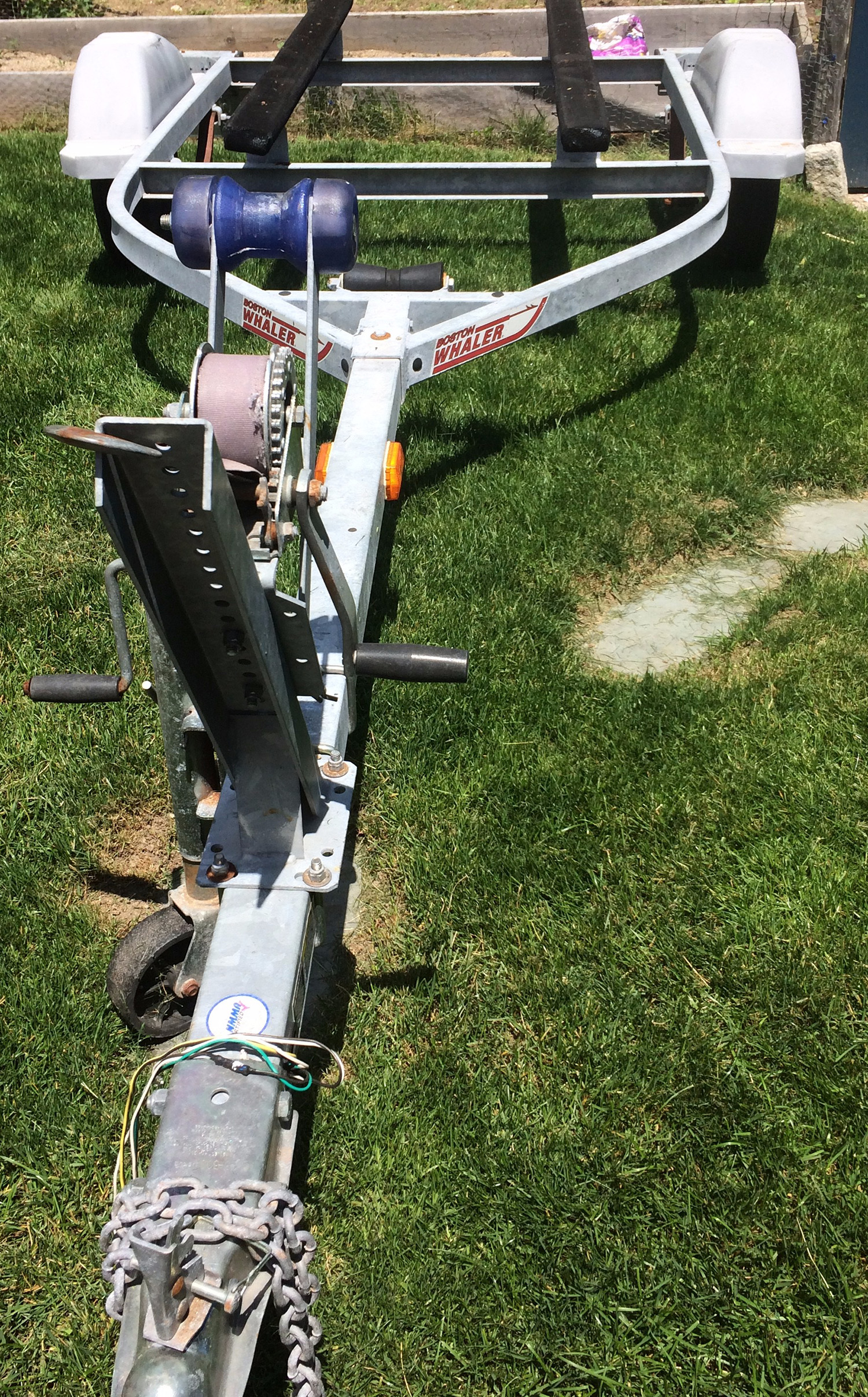 From my standpoint, there remains much to fix with the unpaid tax issue and how people are expected to put life on hold for hours on end to complete simple transactions. My situation was resolved but not the persistent tax conundrum.

Of all the legislators I approached, Sen. Susan Sosnowski was the only person to respond and I thank her for that. Lisa and Erin will be the faces and voices of our DMV I remember the most. I appreciate that they listened, their professionalism and patience. Our DMV needs lots of work; it needs to function like a company which respects its customers but there are some very good people who make it run and like David Bromberg used to sing, “Don’t let the glasses fool ‘ya.”

A circle on the calendar is one thing but when Benny’s Super Stores finally get the new fishing and hunting licenses from RIDEM, then we really know Spring’s Greatest Day is almost here. There always seems to be a lag between when our licenses expire, on the last day...
Keep Reading

Saltwater license sales are strong and so are tackle store conversations

2010 was the first year of the Rhode Island Saltwater License Program, designed as an alternative to a federal license which became mandatory with a 2006 amendment to the Magnuson-Stevens Fishery Conservation Act. The amendment was written to begin a more accurate...
Keep Reading

The big bass continue to hold tight to the top of Narragansett Bay. Live pogies are still the best bet for the big girls and several fishermen have reported stripers in the 28”-40” range.  Down south, the salt ponds are producing plenty of schoolie bass action....
Keep Reading