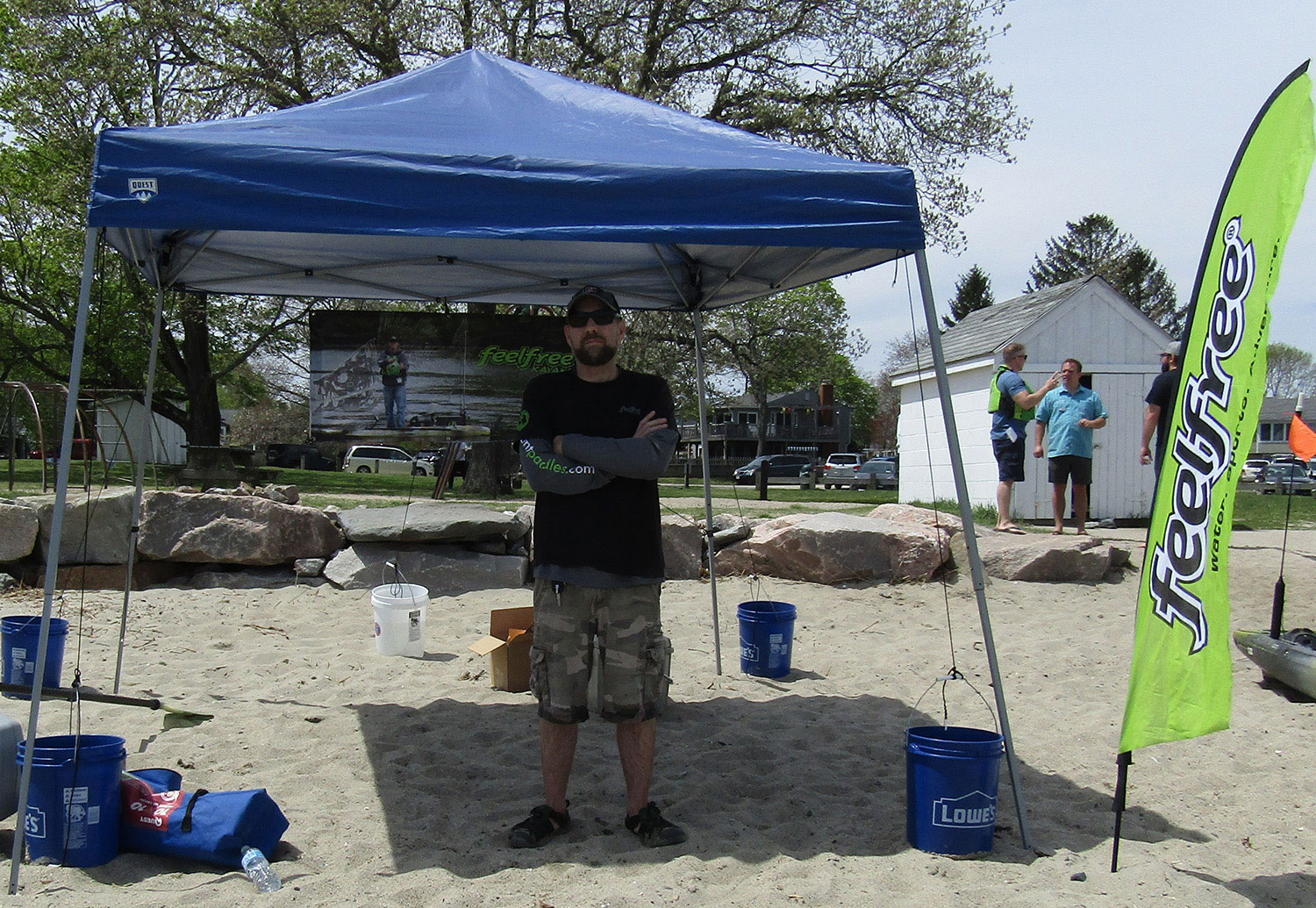 Ryan Dubay is once again hosting his Yak Patrol Kayak Clash in Fairhaven, Mass. to benefit the Jimmy Fund.

Kayak fishing’s popularity has exploded in recent years so naturally, tournaments have been created in the spirit of competition, comradery and prizes. This is the fourth year for the Clash, a creation of Ryan Dubay, Team Member for the Feelfree Kayak Fishing Team, Pro Staff at NRS and Accent Paddles, avid outdoors-man and real life survivor.

We first met Ryan when he took to the south side of Block Island with Big Game Charters to kayak fish around a summer’s day and is one of only a handful of people to fish Southwest Ledge from a kayak. More than all that, he’s a survivor with more spirit than my words could express. Diagnosed with leukemia in 2009, he fought hard but relapsed in 2011. The Dana Farber Cancer Institute helped him with a bone marrow transplant which is why he’s alive and fishing today.

“They saved they my life,” said Ryan rather casually. “Without them I wouldn’t be here,” he said. The Clash is his way of giving back; all monies go directly to the Jimmy Fund to support Dana Farber.

“It’s really a shoestring event, I foot the bill for everything,” Ryan added. In a sign of how this event has grown and how much his love for and promotion of kayaking is appreciated, the top prize is a donated Feelfree kayak. With a limit of 85 entrants, that’s certainly something to consider; Ryan gets a chuckle when people roll up in a Hyundai with a kayak tied to the roof, knowing they just might leave with second one. 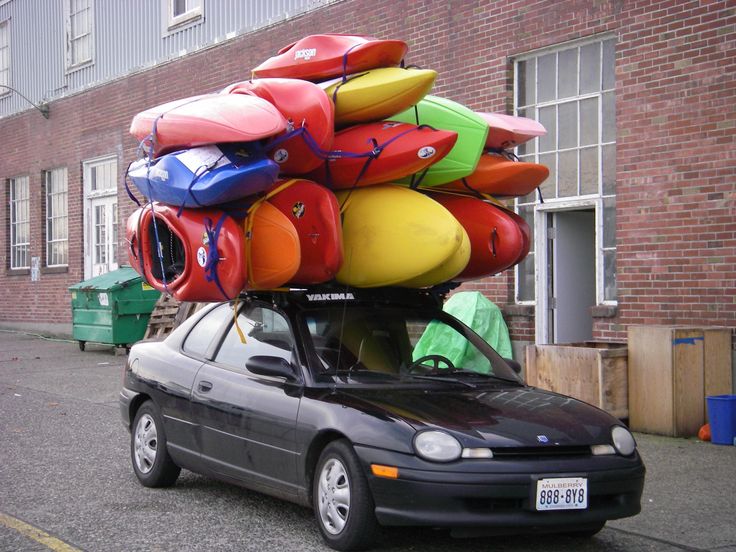 Yeah, don’t do that

There are categories for striped bass, bluefish, fluke, black sea bass and, as is all the rage these days, sea robins. 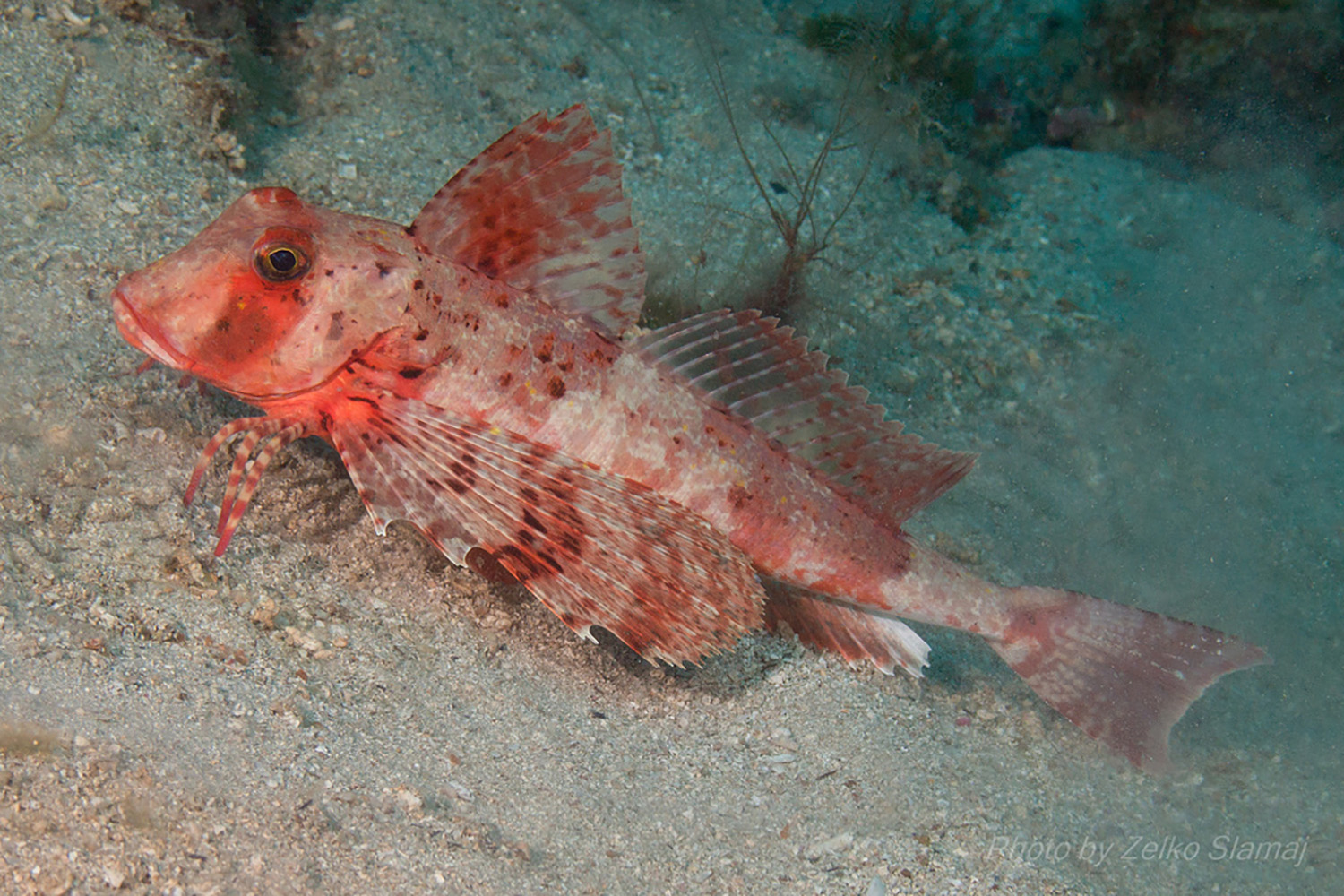 Early notice is given here because the event always fills up quickly and should not to be missed. The day is all about fishing; there is no captains meeting, there are no restrictions on bait or lures and there is no rain date. Cumbersome are the mechanics of rescheduling so if the weather turns to hell, Ryan will randomly generate some numbers to give away all the prizes at 8 a.m. The Yak Patrol Kayak Clash happens on Sunday, June 10 at 5 a.m. at Fairhaven’s West Island Town Beach because the fishing is solid and because he’s worked hard to avoid burning anyone’s best spot. 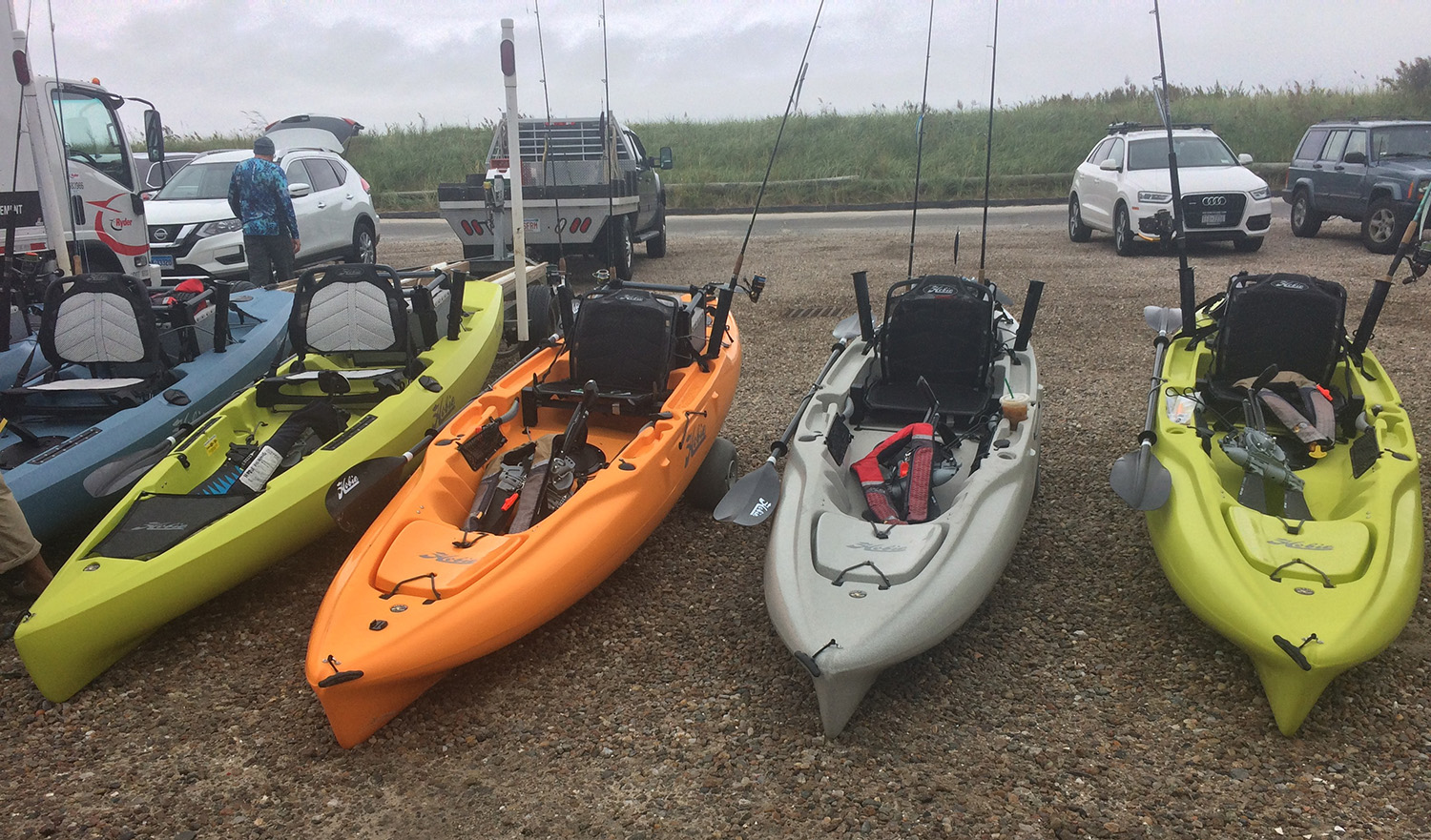 The cost is $65 through PayPal only and you can add $15 for a t-shirt which are sold at cost. For more information or just to meet the man, email him today at ryandubay11@gmail.com.

And please buy a t-shirt to support the Jimmy Fund and cancer research for all the good guys like Ryan Dubay who hope to live a long life of fisherman, hunter, family man and survivor.

A fisherman’s social, a bucket of eels & a sharp hook in the eye

It only took a few degrees of separation from cold and rain to warm up the shoreline and welcome back stripers. Squid have slowly appeared in the lower bay followed by a few tautog. From Jerusalem’s West Wall to the beaches of Jamestown and Newport, schoolies...
Keep Reading

If you want to know what’s happening in the fishing world, you have to ask the right people. At Snug Harbor Marina, we brought together 6 young fishermen and fisherwomen to talk fish, tips, secret spots, favorite gear, stories and stretched stories. A few were right...
Keep Reading

a quick year in review for fish wrap’s first year

thank you all for such a wonderful first year of fish and words...   Quite a year to be a fisherman, it was. This was the first year for Fish Wrap and as is often a writer’s tradition, a few caps were twisted off during a few quiet hours of reflection. This small...
Keep Reading