A few without their glasses look to those young enough to read a watch in the dusky light of early Spring. 6 a.m. comes when it’s ready but until that very moment, everybody waits. In a world that is so fast, no one wet a line until the respected, official opening moment of trout season. 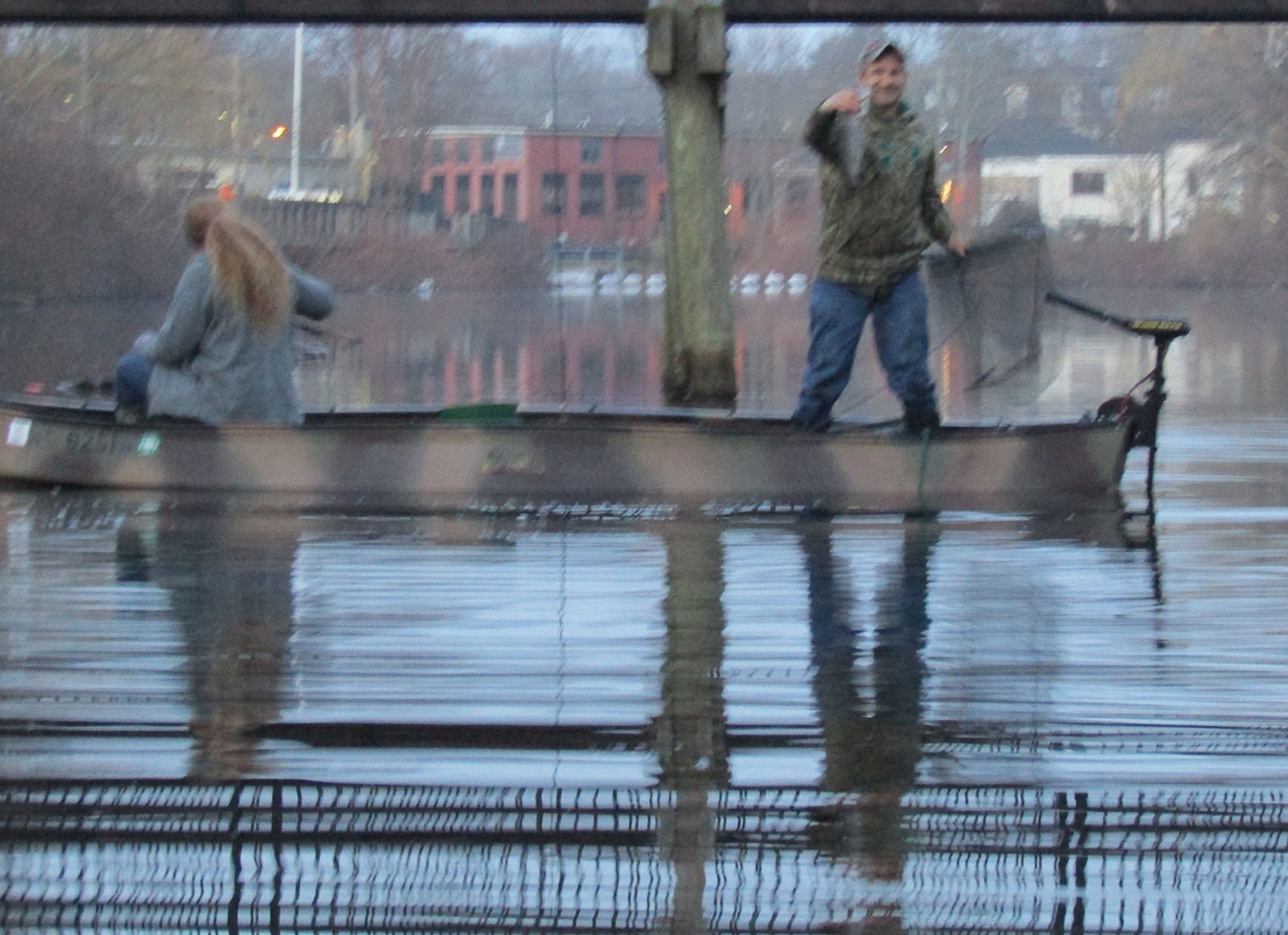 2018’s first trout was welcomed aboard from the river precisely 33 seconds later by South Kingstown’s Walter Kowal. We first met Walter a year ago when he pulled the same trick, catching the first and likely the most of a small surrounding fleet. He’s a commercial fisherman by trade so he pays attention to the details of fish and how to catch them. He’s also the reason wise people check the prior year’s log book to see what he was using when Walter brought up that first rainbow on a bloody cold morning. We won’t give up that small secret here but suffice to say, Walter has it figured out.

Three friends sat sardined in a bathtub sized aluminum jon boat working the same secret spot, hidden in plain sight, reeling in one after another, getting splashed and laughing all the way. Two pear shaped silhouettes in sweatshirts stood motionless on the bank watching a two motionless bobbers support motionless worms entwined through a labyrinth of motionless sticks and weeds. Both mustered the effort for dirty looks to people passing by in a canoe, well beyond the range of their Benny’s closeout rods but such is a tradition on opening day. They did move a few yards to the north after a while, to lean their stomachs against the rails of a small bridge and cast within paddle’s reach of good fishermen respecting other people’s space, but such is the tradition. 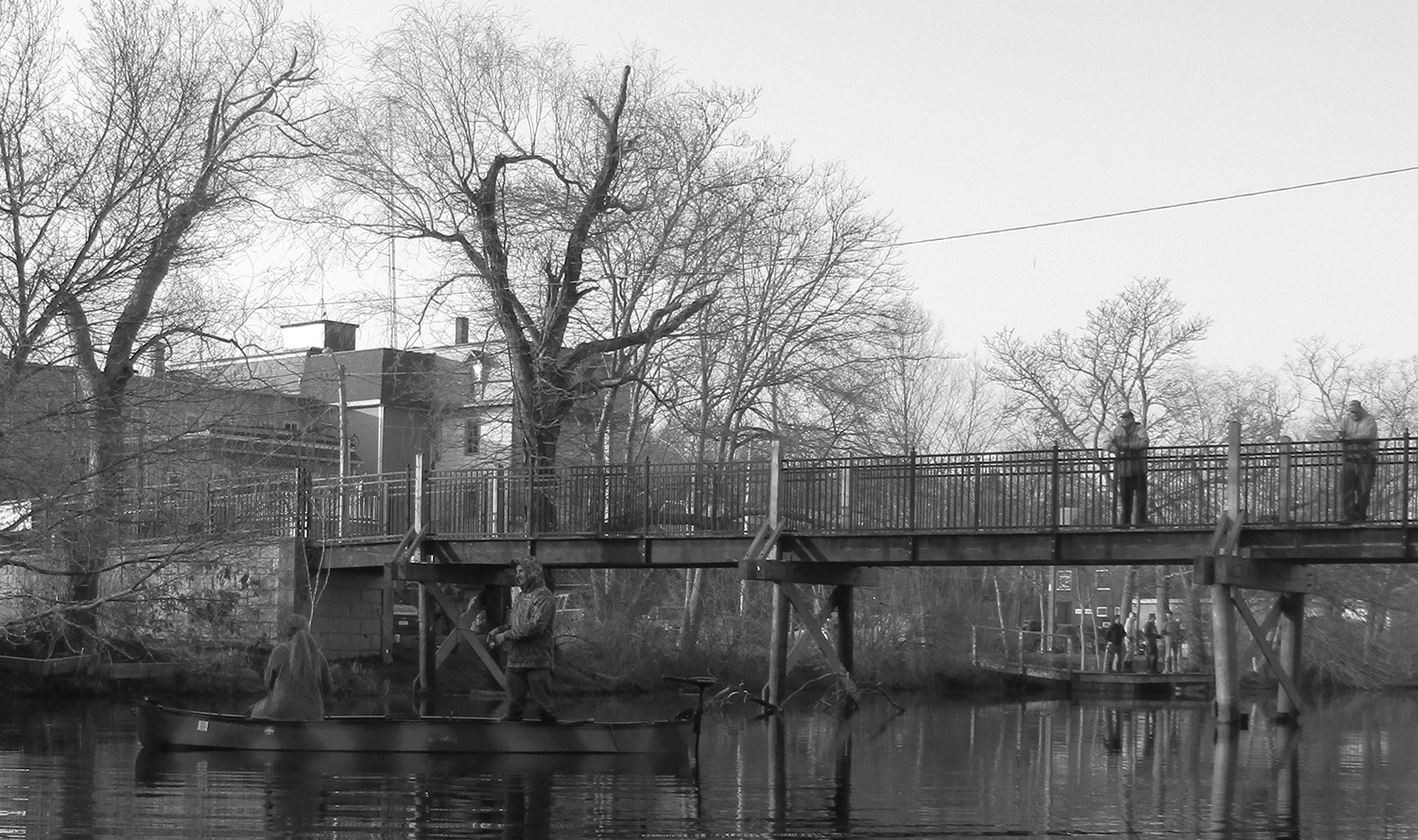 casting annoyance for no reason

From the marginal confines of an aging canoe seat, my teenage son and I watched a morning go by. We dragged our boat over wiry grasses, stepped over daffodils  open for business or paused, wise to the trap of a briefly warm second Saturday. Cardinals announced our presence, mallards landed alongside, unconcerned. Only a slight nicotine sting of a 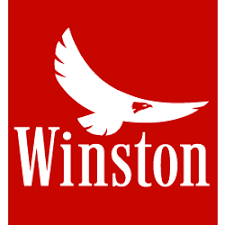 Winston passed along the lazy river. By design, there was no phone for which to reach, no texts, no pm’s, no insta-anythings; quiet time was thankfully just that. We talked and drifted. We shared a rare rest. For an hour or so, there was no news, no buzz feed embarrassments, nothing salacious, scandalous, stormy or worse, titillating.

There was peace on a river with fish rising up like birds. We drifted, in peace, with coffee, with the conversation.

Dave Morton of Beavertail Rod and Reel walked the Falls River, a place right for generations of fishermen to experience good fishing in a beautiful spot. This year he found a wall disgraced with petty vandalism, disrespect for the very agency which provided the fish they caught and a callous, juvenile disregard for God’s creatures. The long arm may catch up with the vandals or they may evade the net and go on to scrape more sloppy English on public property but the damage was don

To all those young kids who held tightly to a parents finger for a day of fishing and magic and joy, we’re all hoping you didn’t notice.

Back at the river, unburdened by any need to fillet any trout, we added a few scratches to the canoe, drove past restaurant parking lots filled with cars, watched gulls and ospreys circle over a new wave of river herring and made our way home for breakfast, still talking, quietly acknowledging how important and amazing opening day really is.

The Wildlife Crimestopper’s mission is to prevent illegal hunting by partnering with agencies and groups who understand resource management and how to protect it for future users. They’re also a non-profit group represented in 37 states; here in the Ocean State, it’s our DEM officers who work to stop illegal hunting and hold poachers accountable. That’s a major job, considering how reduced the force is compared to years past and how much area just 31 officers must cover.

The event started at 9 a.m. and ended with a wicked pig roast. How fun. 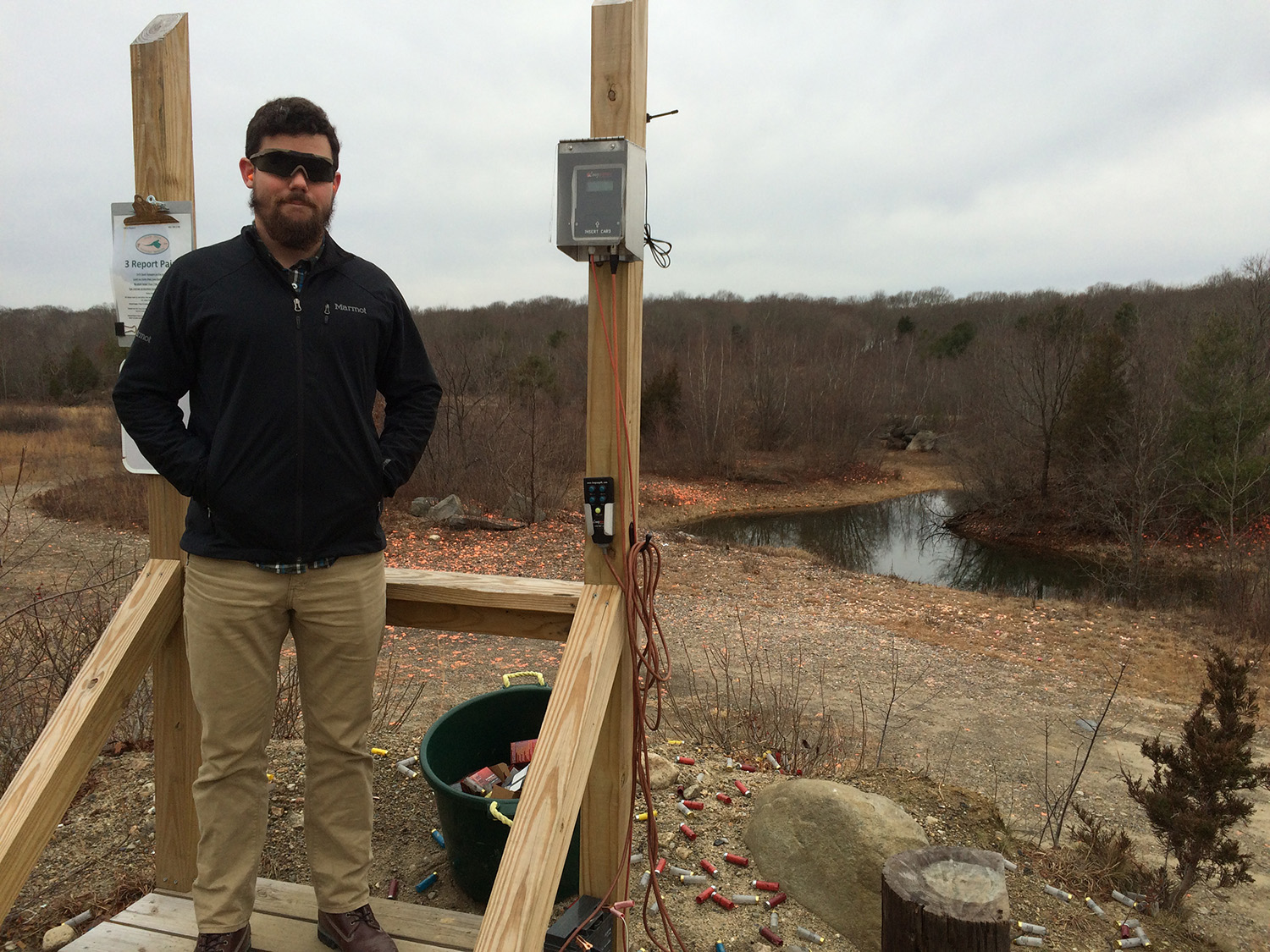 Sven is also always watching, usually over his customers happiness

James, Sven and everyone at The Preserve really do things right. Sporting clay veterans know well the hospitality and genuine friendship these two share with their customers so if you’re new to the sport, you’ll benefit from ample guidance in an easy atmosphere with people who love to shoot. Everyone who went helped support an important organization. It also was an excellent opportunity to see the new Elite Indoor Gun Range in that handsome post and beam lodge they just finished.

Learn more about the Crimestoppers at their website, www.wildlifecrimestoppers.org.

Even the Narragansett Surfcasters were out casting for trout

With winter in full force, ponds frozen, snow mounds filling intersection and only the heartiest of ice fishermen catching pike and perch, the rest of us may need to go virtual this week. East End Eddie Doherty will take us Cape Cod Canal surfcasting with a Zoom...
Keep Reading

There’s a lot happening on a frigid February day so in the words of my friend Dan Ferguson, “Let’s get to it!” George Pomerovo brought his Seminar Series to Rhode Island College’s Roberts Hall and he packed in more than 200 eager fishermen and women. There was a lot...
Keep Reading

So a guy walks into a bar. Let’s call it the Wakefield branch of the Department of Motor Vehicles. He orders a drink then the nice lady behind the counter refuses him. “But I want to buy one, ma’am. I have money and paperwork showing I’m legal," he protests in vain. A...
Keep Reading

This Fall is proving to be an absolutely epic season for migrating stripers and we are seeing fish from the Hurricane Barrier all the way to the Pt. Judith lighthouse. This week we offer you some great fishing tips and a few words to help you get through the next seasons. As always, thanks for reading Fish Wrap.