Snows show as rain, what should be frozen seems is just muddy. There isn’t even much ice to scratch the winter fishing itch. With a solid three months until Spring’s greatest day, the opening of trout season, we can, however, be comforted by those forced hot air confines of indoors outdoors shows. Winter expositions are sure-fire paths to happily eating stale yellow popcorn, sipping plastic cups of Narragansett and emptying our wallets, satisfying a need we haven’t felt since last summer when we walked tackle store isles stocking up on soft plastics, eel hooks and Albie Snax on the first hint of their arrival.

Whatever happened to those waxed paper cups? I’ll bet they were a lot more environmentally friendly.

The New England Fishing Expo opens the expo season on the weekend of January 25. Expos allow vendors to show off their “must-have” gear and for us to see all the new patterns and colors. This Expo will also feature seminars from experts in both types of water, like BASS Elite Angler Seth Fieder, Brian Coombs, Richard Yvon and local salt water ace, Captain Jerry Sparks. Those seminars really are the best opportunity to hear not just about what’s new or seasoned but about how to use lures, rods and lines most effectively. You can see all the experts and seminars at www.nefishingexpo.com.
On January 26, the The Salt Water Sportsman National Seminar Series visits  Rhode Island College. Hosted by veteran outdoorsman George Pomerovo, host of his NBS show, World of Saltwater Fishing and Tom Richardson, this is a pay to play day but you benefit from really close contact to experienced fishermen who are ready to teach and that has tremendous value. An all day event, its run like a school; you even get a text book. You’ll learn from notable captains, like Captain Joey Pagano of Stuff It Charters, who will cover tuna, bass, sharks, black sea bass and blackfish in our near shore waters.

Captain Jack Sprengel will teach about jigging for tuna and day dropping for swords with his East Coast Charters. Do your search on this guy, he’s built a solid reputation for landing big fish. Captain B.J. Silvia runs Flippin Out Charters and he’ll walk you through all the big species in the Newport and Block Island area. If you do the social media thing at all, you’ll know B. J. catches a ton of fish and has built a loyal following. He’ll show you around Newport, Narragansett Bay and Block Island. 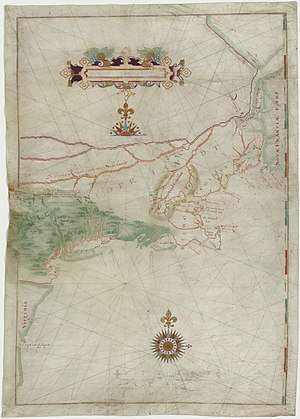 Adriaen Block, not Block. I know it’s a world of LOL’s and OMG’s but seriously, the island is Block Island. Enough said.

Captain Andy Dangelo of Maridee II fame will give you guidance on many local species. You can register at www.nationalseminarseries.com

Singer/songwriter David Bromberg used to say, “Don’t let the glasses fool ‘ya,” and here, I say, “Don’t let the room fool ‘ya.” The Community Center on Mumford Drive will be absolutely wall to wall with a full gamut of gear, rods, reels, tackle, vintage plugs, used boots, books and whatever else guys could get through the door. If you need a break from the irritation of winter, go to Surf Day on February 9, have some chowder, fill a bag with the things that will make your Spring and Summer memories. Surf Day costs $5 to get in, which they generously use for their Take a Kid Fishing Day and runs from 9:30 am to 1:30 pm.
If you’re feeling a little conventional reel overload, the Bear’s Den in Taunton will host it’s 21 Annual Fly Fishing Expo on February 16 from 11:00 am to 6:00 pm. This really is an exceptional day. The shop itself is gorgeous, the product line unbelievable and the employees are super knowledgeable. So the store is still open for business but behind the curtain is a whole industrial sized hall where vendors have tables full of wares and fly tyers hunch over vises beneath a giant projector screen showing Godzilla versus Mothra sized flings of maribou. There’s always great food as well. 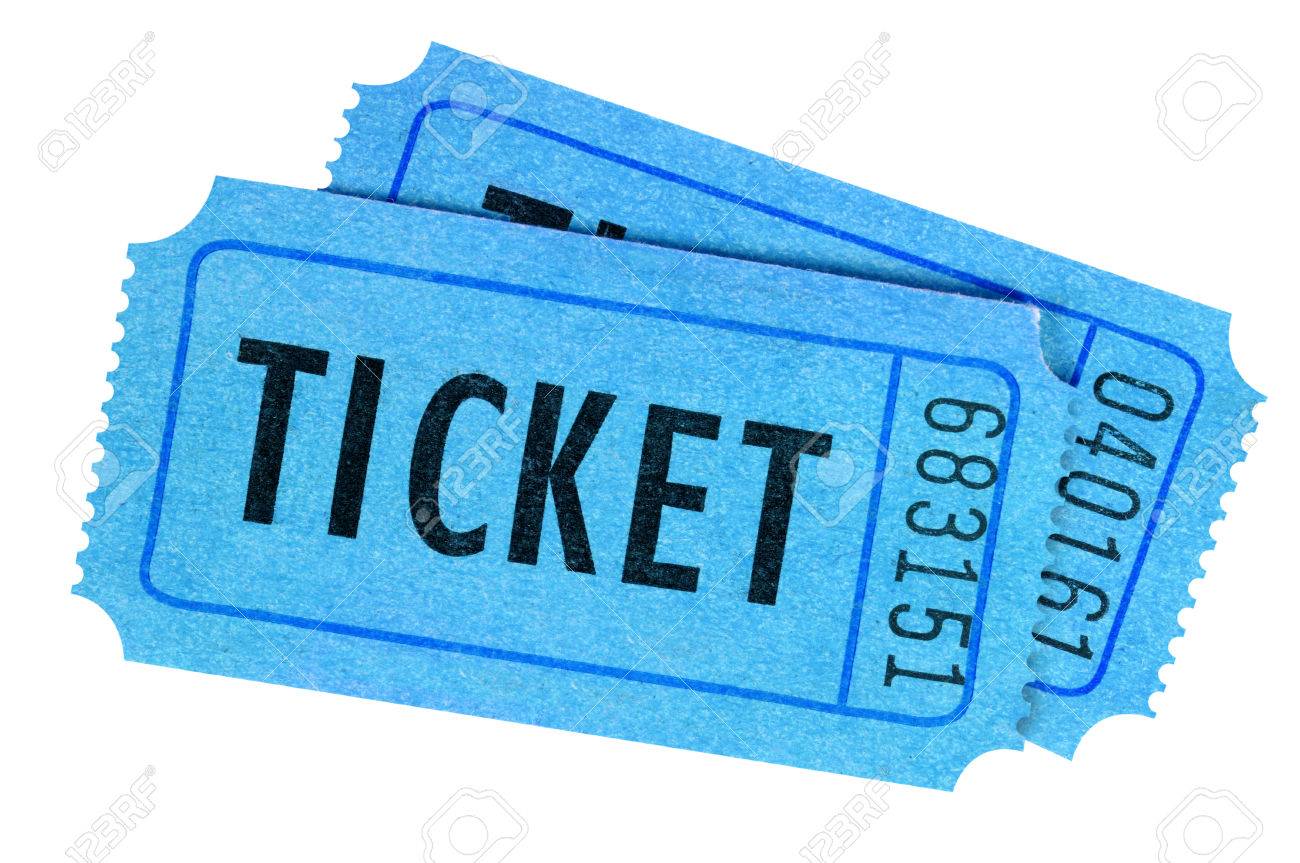 The other fun part is the raffle. You buy tickets then toss them into buckets at booths where you see things you might want or really need to have. A few years ago my young son won himself a Mirage 5 weight which somehow is still his despite him using my money. Nonetheless, it’s great few hours that starts with a shuttle bus from a local hotel since the simply can’t handle that many cars at the shop. There’s a few more details at their website, www.bearsden.com.
← Previous Article Next →

Trailer Trash Spoiler Alert: Nothing Happened at the DMV. This is the second installment of one man's journey to register a small boat trailer. The first piece, which is pretty important to the big picture of the problem, can be read here. A sandwich walks into a bar....
Keep Reading

“Ready? We can change the world!” cried Sam, captain of a floating, rolling dock anchored in South Kingstown’s Potter Pond. With a southern breeze freshening, seven players and singers from Barcelona blessed Segar Cove with riffs and some long, amazing Flamenco...
Keep Reading

DEM reg redo, some truth stretching and PBR’s on the horizon

Lions Club meetings begin with the awesome toast of water: "Not Above You Not Beneath You But With You". Fantastic.  Right now ospreys and blackbirds are all of those, circling above, building nests and attracting mates while bass perch and buckies are swimming below....
Keep Reading