The tautog bite is crazy good. Trout have been stocked statewide. A few stubborn bluefish are patrolling beaches. Bait fish are holding tight. Rivers and salt ponds are filling with stripers uninterested in a long swim south. It’s a treat fishing for bass chasing peanut bunker on a cold winter day while birds circle in a summer time level frenzy but all that icy water means we need to be prepared. For anything. 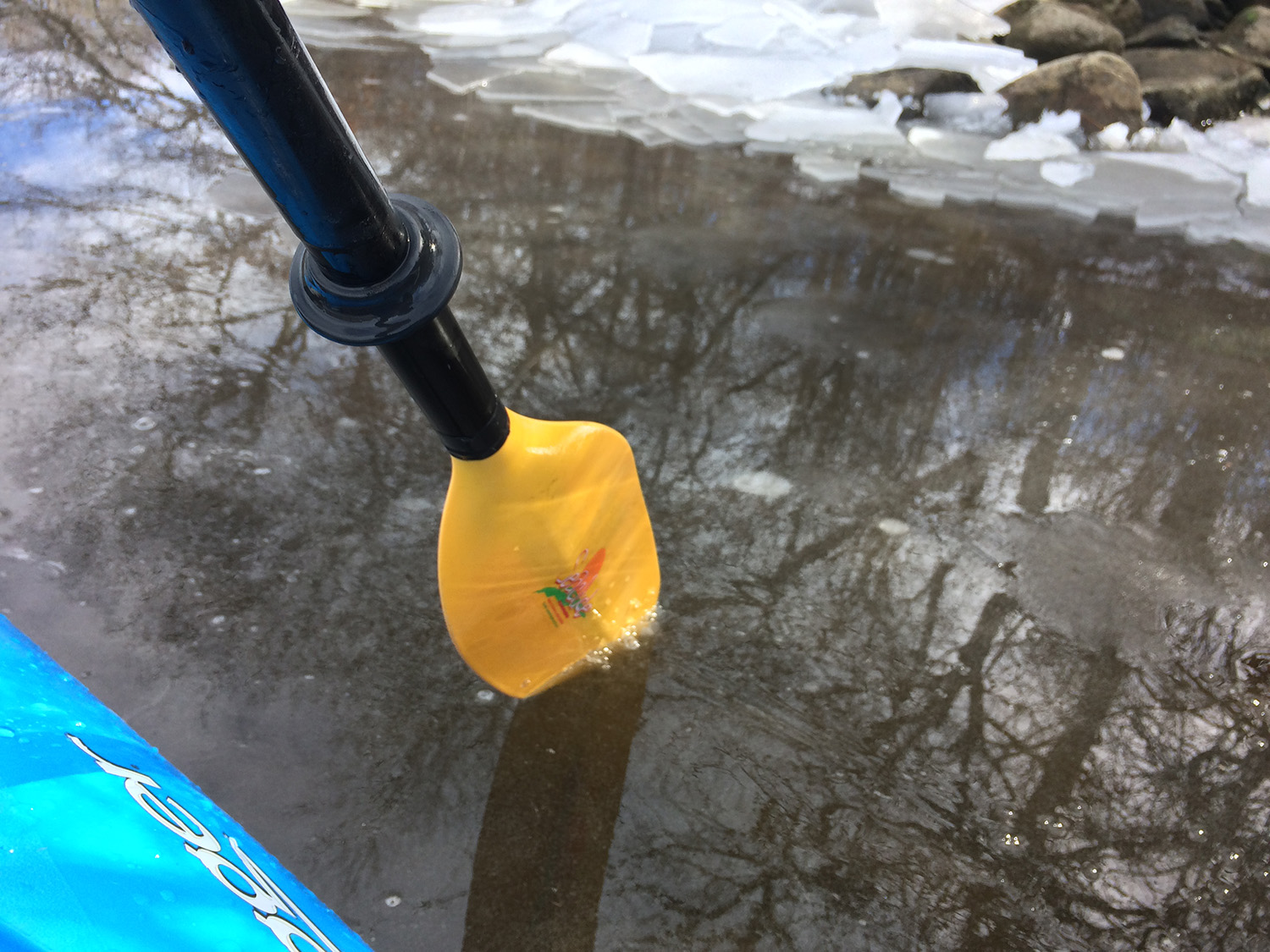 Our bodies don’t appreciate being dunked in 40 degree water and it’s nearly impossible to get out of waders and boots when your brain gets selfish with warm blood and doesn’t want it being wasted on fingers and toes. Surfcasters, kayakers and first-in-last-out boaters all need to have a few pieces of information and gear to survive a tricky situation.

Most outdoors retailers sell horseshoe style PFD’s which are relatively comfortable over a sweatshirt, work with wader straps and inflate when submerged.  In September, 74-year-old Joaquim Almeida of Central Falls slipped off the rocks where he was fishing in Middletown and drowned. It happens every year. Rocks, weeds and rolling surf conspire against us. A PFD is no absolute solution but it’s a card in our deck to arrive home with another fish story or a hot coffee because it was just too rough. 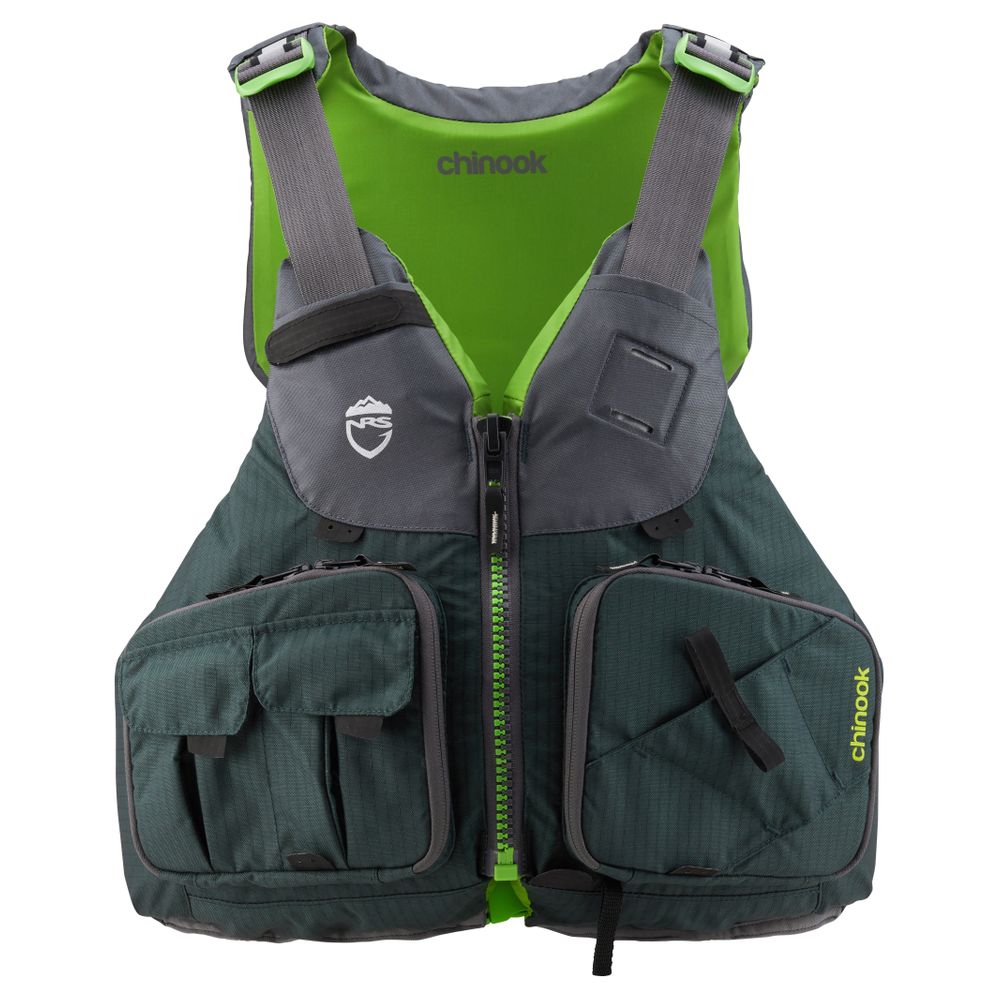 Kayakers these days seem to have grown into using PFD’s automatically like drivers use seat belts. NRS makes an excellent version built for kayakers with a high back pad and plenty of pockets for LED lights, whistles, pliers and a knife. It needs to fit you snugly; you don’t want it riding up your neck when things go sideways. You also need to make sure it doesn’t ride up high enough to push your head down and make things that much harder for a tired, cold, scared fisherman. Having a knife gives you the chance to cut off your waders in a pinch, cut off a line tangled around your boots or a long shot of 30# braid wrapped around your hand or slice a nice piece of apple when all is well.

They’re available in several different colors, are waterproof and almost indestructible. Zip tie a few of APALS to your PFD zipper and a few on your boat. Someone on the shore, in another boat or in a plane will be able to see you easily. They also make a Brite-Rescue Lighted Signaling System. It clips to your vest or belt and has six international amber APALS attached to a ten foot floating reflective strip. If you end up in the water, the system will unravel and help rescue crews locate you.

Tom Adams passed along a great trip to keep your paddle attached to your PFD as opposed to the kayak. That ensures that if things go wrong and you end up in a heap separated from your kayak, you’ll have a paddle to wave at people on the shore and rest on if there were no spectators.

“If you’re ice fishing and someone falls through the ice, call 911 regardless,” said Timothy Dubee, Union Fire District Volunteer Firefighter. Cold water is heartless. There’s no time for heroes. Tim advises, “Don’t become a victim. If the ice is too thin and you go out there to rescue your friend, the odds are not in your favor.That ensures that if things go wrong and you end up in a heap separated from your kayak, you’ll have a paddle to wave at people on the shore and rest on if there were no spectators.
Fire departments are trained and equipped to make a proper rescue.” While you’re in the water, use the huddle technique to keep heat close. If you manage to get to shore after being submerged, you need a plan. “You have to get out of all your wet clothes,” said Dubee.

Whether ice fishing or fishing around chunks of ice in a salt pond, start with a bag in the car. Fill it with big clothes, like sweatshirts and sweatpants. When you make it to the shore, you’ll need dry clothes without time consuming burdens of buttons and zippers so you can strip down and get on something dry until the engine warms up enough to warm you. SOL makes an emergency blanket that costs about seven dollars and fits in a standard PFD pocket. 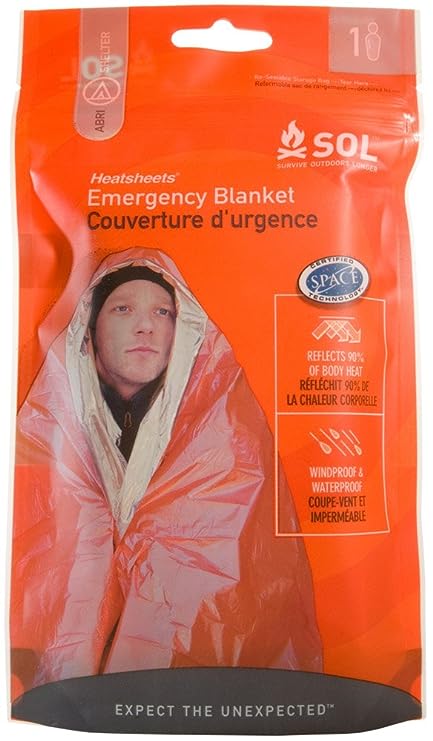 The deal is when you get ashore after your mishap, you can quickly and easily wrap it around your whole body and start reflecting heat. They return approximately 90 percent of your body’s heat which will keep your ticker pumping while you head for those dry clothes.

Hypothermia can kill us. The University of Michigan lists these early signs:

“Let a loved one, friend or family member know where you are fishing and set a time frame with them,” Dubee said.

Knowledge is power for people looking for you, especially with such early sunsets. Packing a few essentials to keep you safe and alive doesn’t take much time or money. Have a plan. Test your boat for leaks and ice for depth. Fish with a buddy. Watch for that slick green weed that will fire you down the rocks and please wear that PFD.

My sincere condolences to the Almeida family.