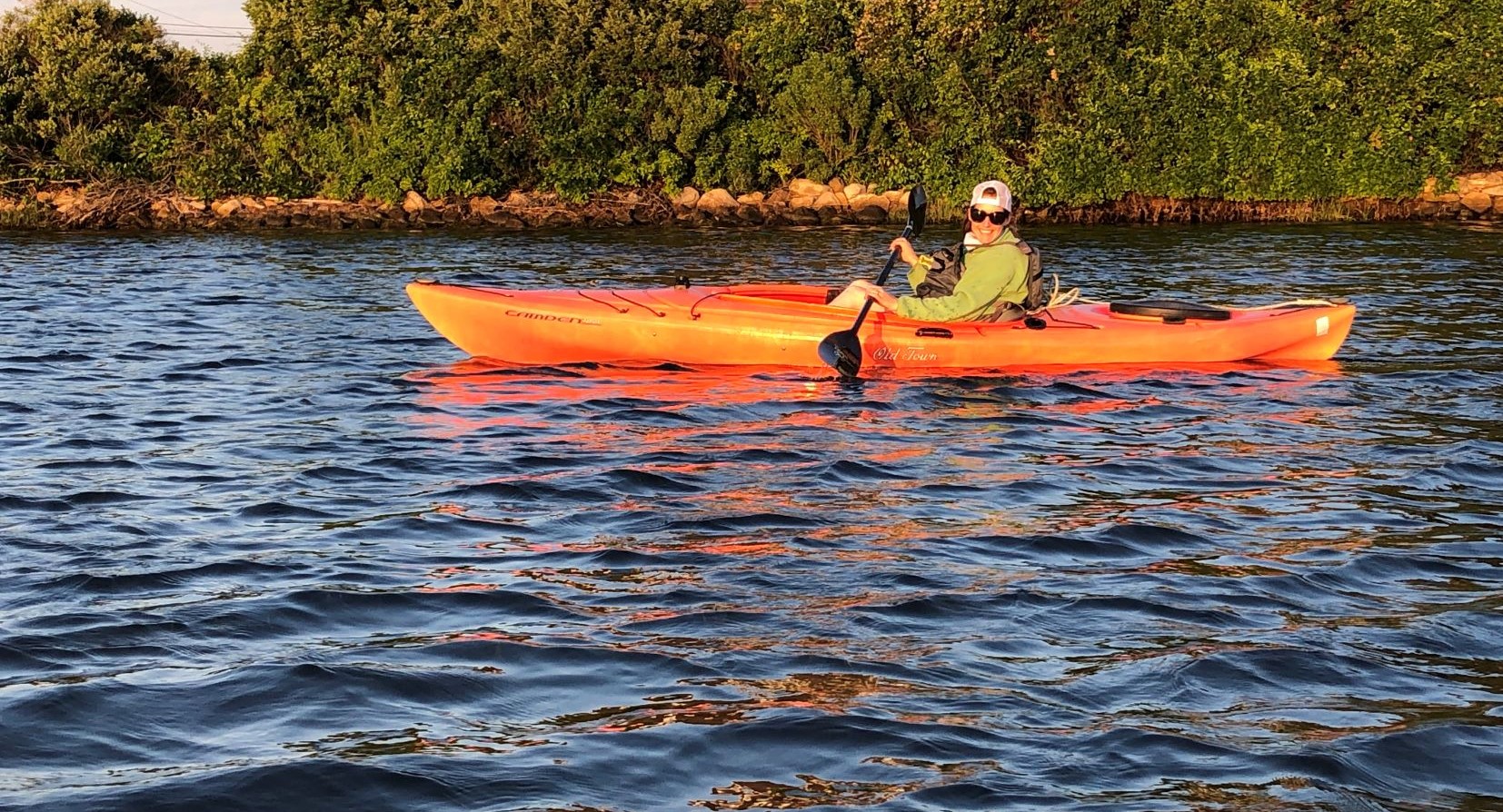 This is a very good time to be fishing in Rhode Island, unless you’re trying to launch a boat into South Kingstown’s Potter Pond. Cinder worms & Keep Out signs really don’t mix, especially in public trust waters.

Reports are flowing in from reliable sources, like Ralph at Crafty One Customs, Dave at Ocean State Tackle and the always honest interweb fishermen about the many places where people are finding fish, like fluke, tautog, squid, stripers, blues and even weakfish. Thankfully, it’s a statewide event. 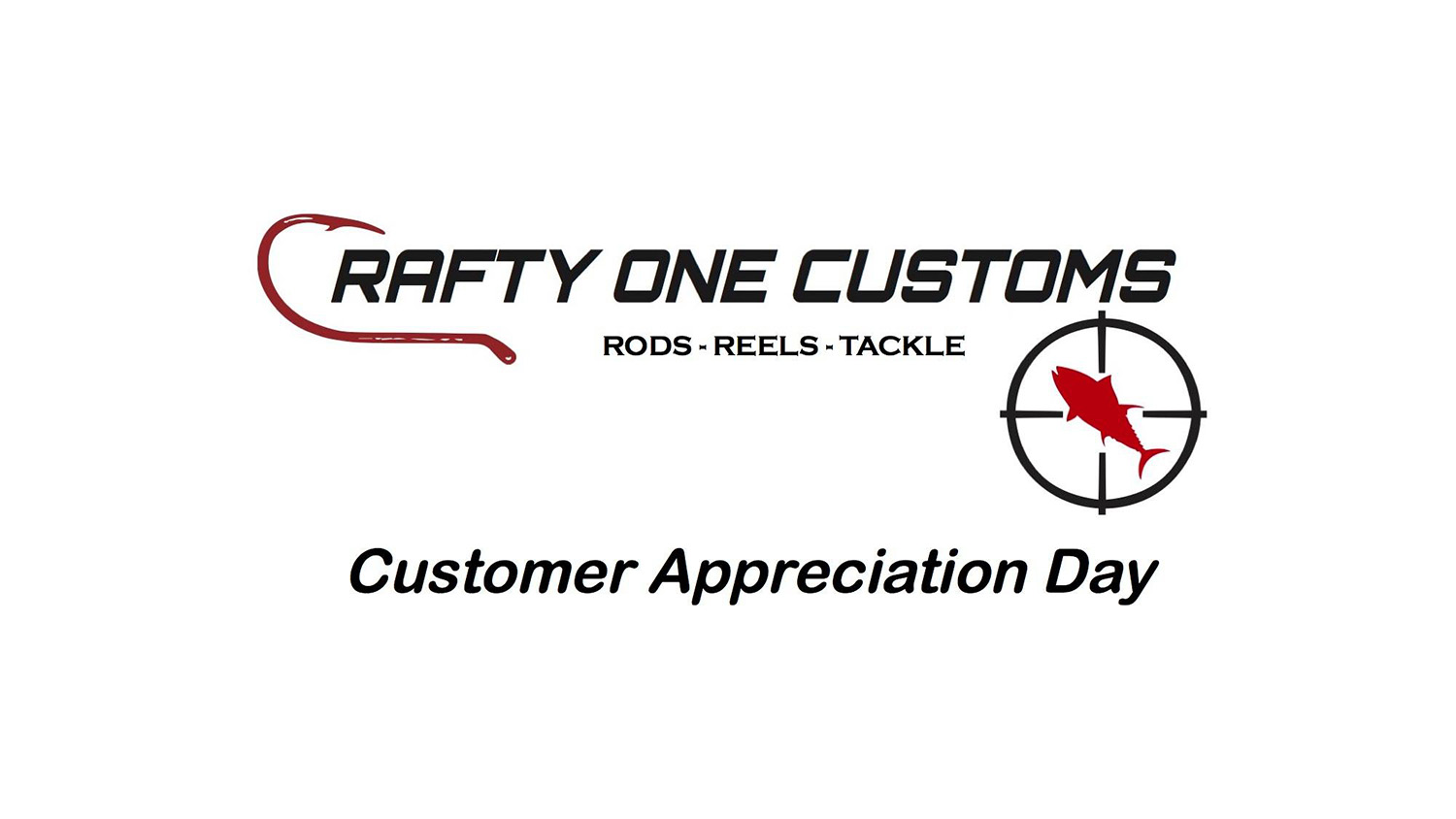 However, as the first part of the tautog season came to a close, the bite seemed to have slowed. They were in thick for a while then with a few degrees of water temperature change, they seemed to go deep. That season is closed now so we’ll have to wait until Jerry Garcia’s birthday to keep a few. 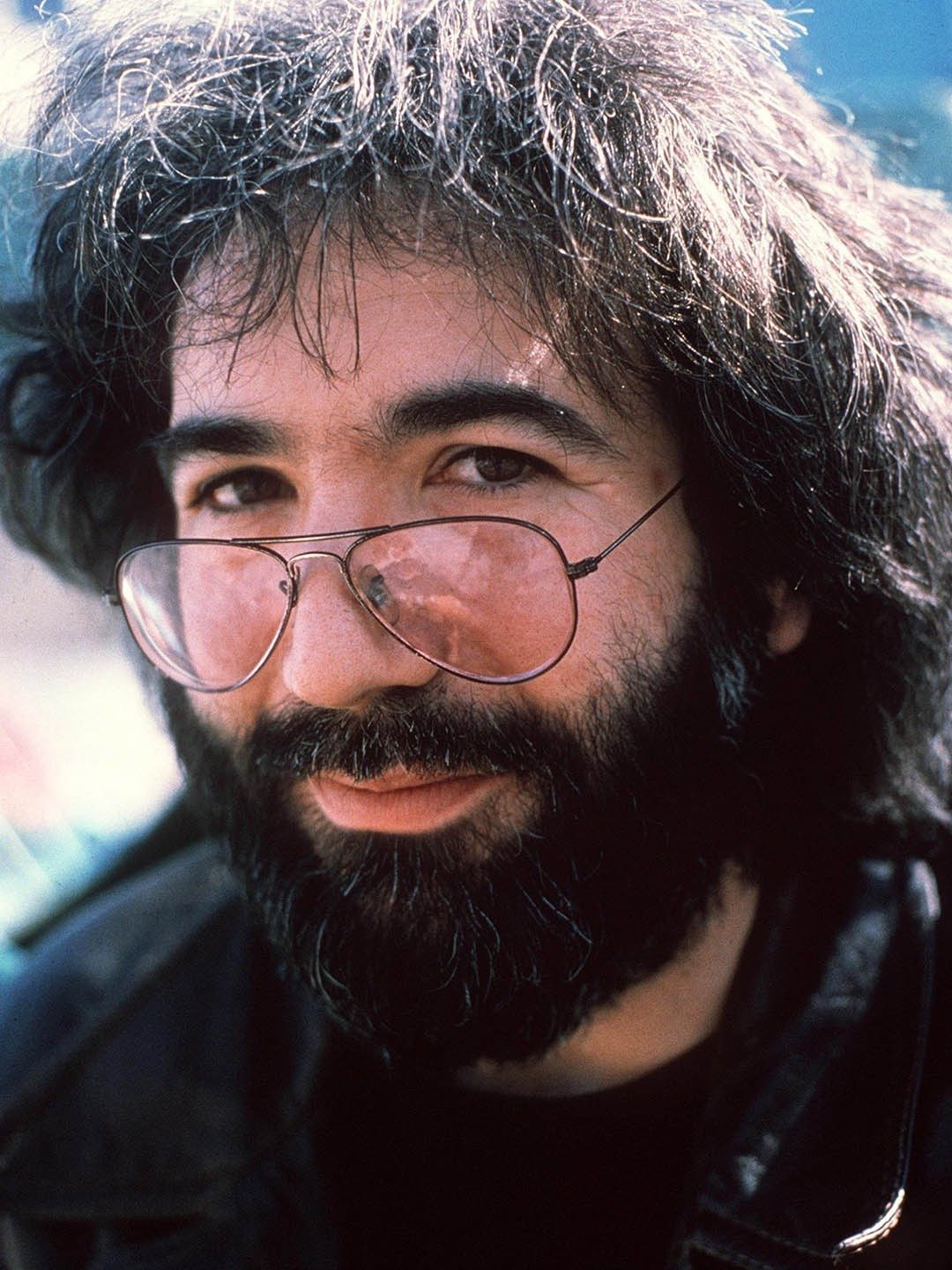 Cinder worms will drive us nuts!

Several fluke have come from Block Island’s west and south sides. Fresh squid strips always wins the day for bait. Flat fish reports have been spotty from Pots and Kettles to Hope and Despair so there’s no real solid bite just yet. The island is still on relative lockdown so if you steam over for some flat fish, don’t plan on tying up or tying one on unless you have fourteen days to spare and plenty of room in that center console. With reduced commercial pressure on fluke, we may keep seeing a decent shot of fish in close. The same goes for squid boats doing less dragging for Loligo’s as there are few restaurants offering our famous calamari rings. With less nets in the water, recreational boats have been having a field day in the lower bay jigging up squid for bait and the plate but naturally and so followed the bass. That’s good for striper fishing but does tend to put down the squid bite. The latter will move out soon but we should see bass for a long time.

The striper schools have been largely smaller fish. 20”-26” seems to be about the mean size with a few chunky girls in the mix. Matunuck has had some big days on the point but as is true with life, it’s hit or miss. Bring a few pearl soft plastic with ½ ounce jig heads and maybe a wire leader in case a bluefish wants to keep that plastic.

Salt ponds have been abuzz with light tackle anglers working on epic worm hatches. Those cinder worms have absolutely blanketed coves and even fairly deep water and what’s more, they’ve continued their mating cotillions even in choppy southwest breezes. Typically they prefer calm surfaces to shimmy their way around and around but Nature must have called them from the mud because this time is the right time. And the stripers are going wild. 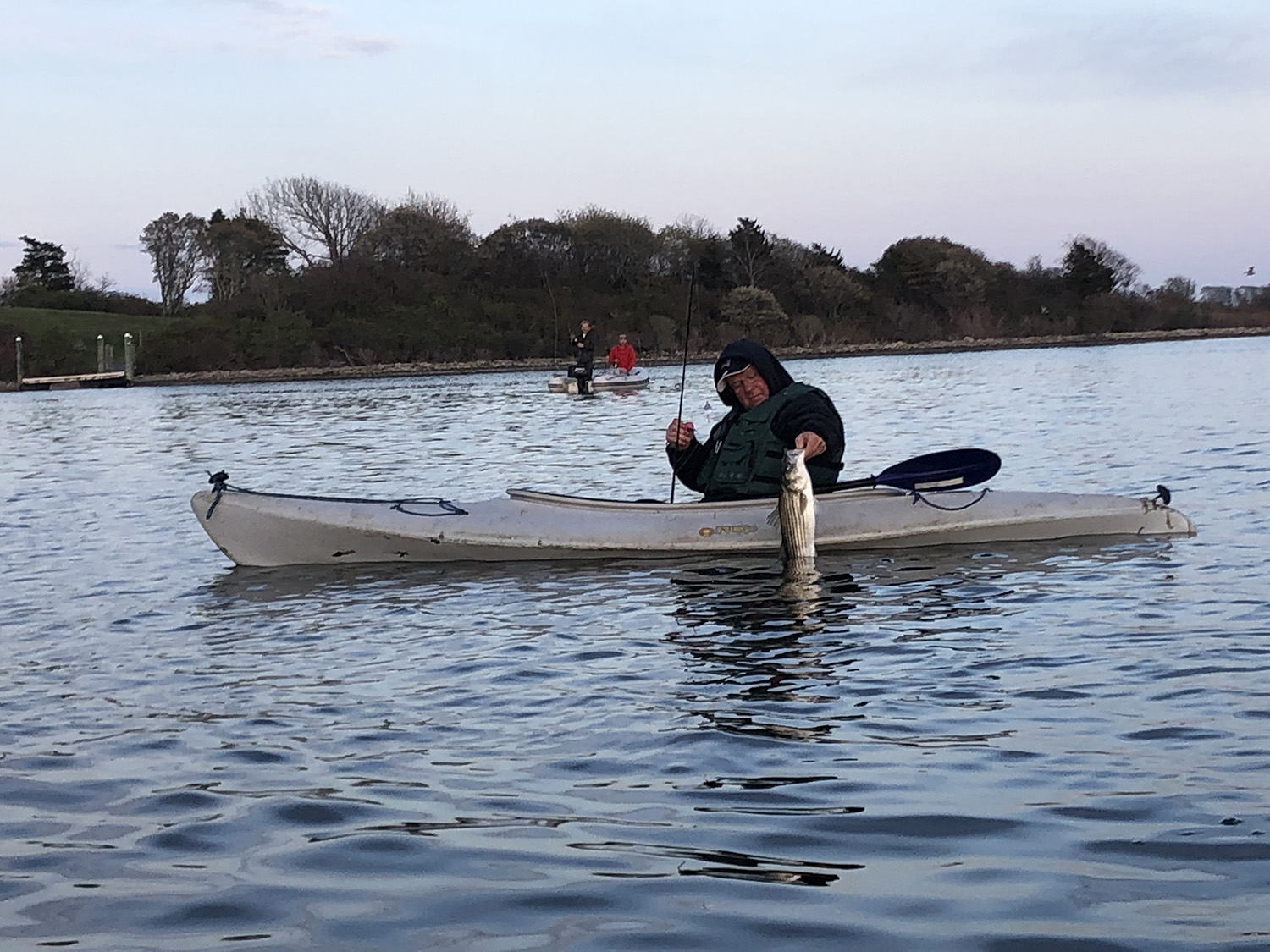 New Jersey is never the answer to a normal question

While night fishing near Pt. Judith Pond Saturday last, a wader clad angler asked me where the fish were. “Not where you’re casting,” I said. He moaned about driving four hours from the garden state to fish here. That gave me pause. While things continue to change, it’s worth reiterating that according to the current Executive Order, “out-of-state anglers should fish in their local state and are not allowed to drive into RI to fish for the time being.” Intentionally driving from New Jersey to perch on a piece of private property then whine about the fishing while wearing chest high neoprene waders on dry land shows how some will ignore the health and safety of Rhode Islanders for a chance to possibly catch a 16” striped bass to post on social media and defy common sense.

The waders were a dead giveaway.

There’s a big new red street sign in Matunuck, at the head of Water Street, warning people there is no longer public access to Seaweed Cove. The short right of way has long been a shared access point for neighbors to exercise historical uses common to a shore-side village, like rowing to a mooring or launching a kayak. For now, that seems to have changed and the residents no longer wish to see anyone but them use the rough gravel ramp. Losing any of the area’s precious little water access will not sit well with a lot of people who for years have used that small incline. 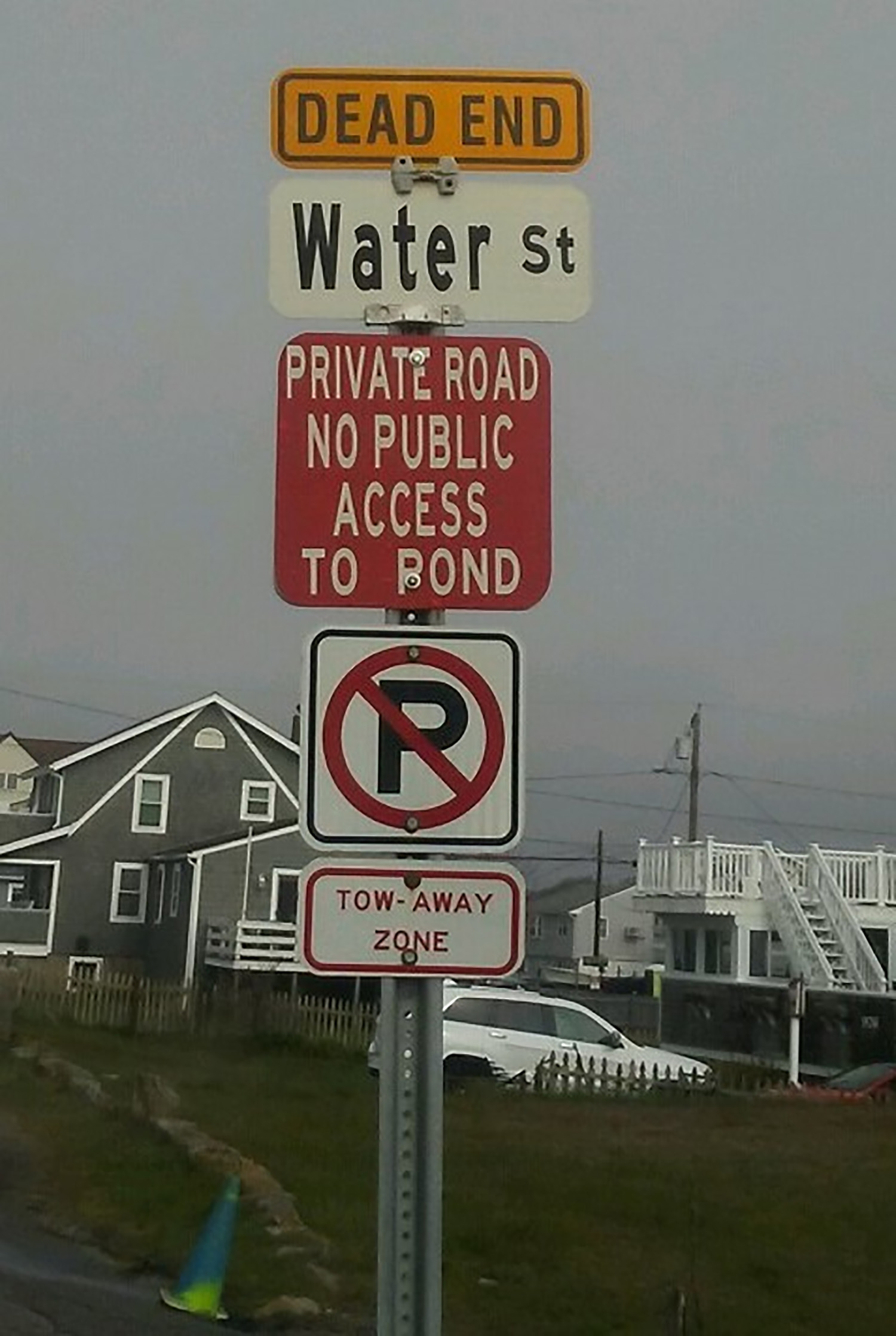 This will not sit well with neighbors

These issues tend to run deep so we’ll dig into that decision over the next few weeks.

This week, we start a new mini-series called “What They Know.” Over the last many years, Fish Wrap has been blessed to meet and learn from some of the best people in outdoor sports. With Chris Wood, Mr. Bass, Don Barone, Bob Buscher, Greg Vespe, Mark Eustis, Dennis...
Keep Reading

Seventy-five casts to your sweet spot should tell you all you need to know: either you’ve hit the lottery or you’re working in a desert. That’s one successful local angler’s theory about striper fishing this time of year and there’s definitely something to it. After...
Keep Reading

If there’s water involved, Bill McCusker is willing to get wet. He’s a tireless volunteer and advocate, a guy who collects water samples for URI’s Watershed Watch, has happily volunteered countless hours to the Wood Pawcatuck Watershed Association, dragged hoses and...
Keep Reading