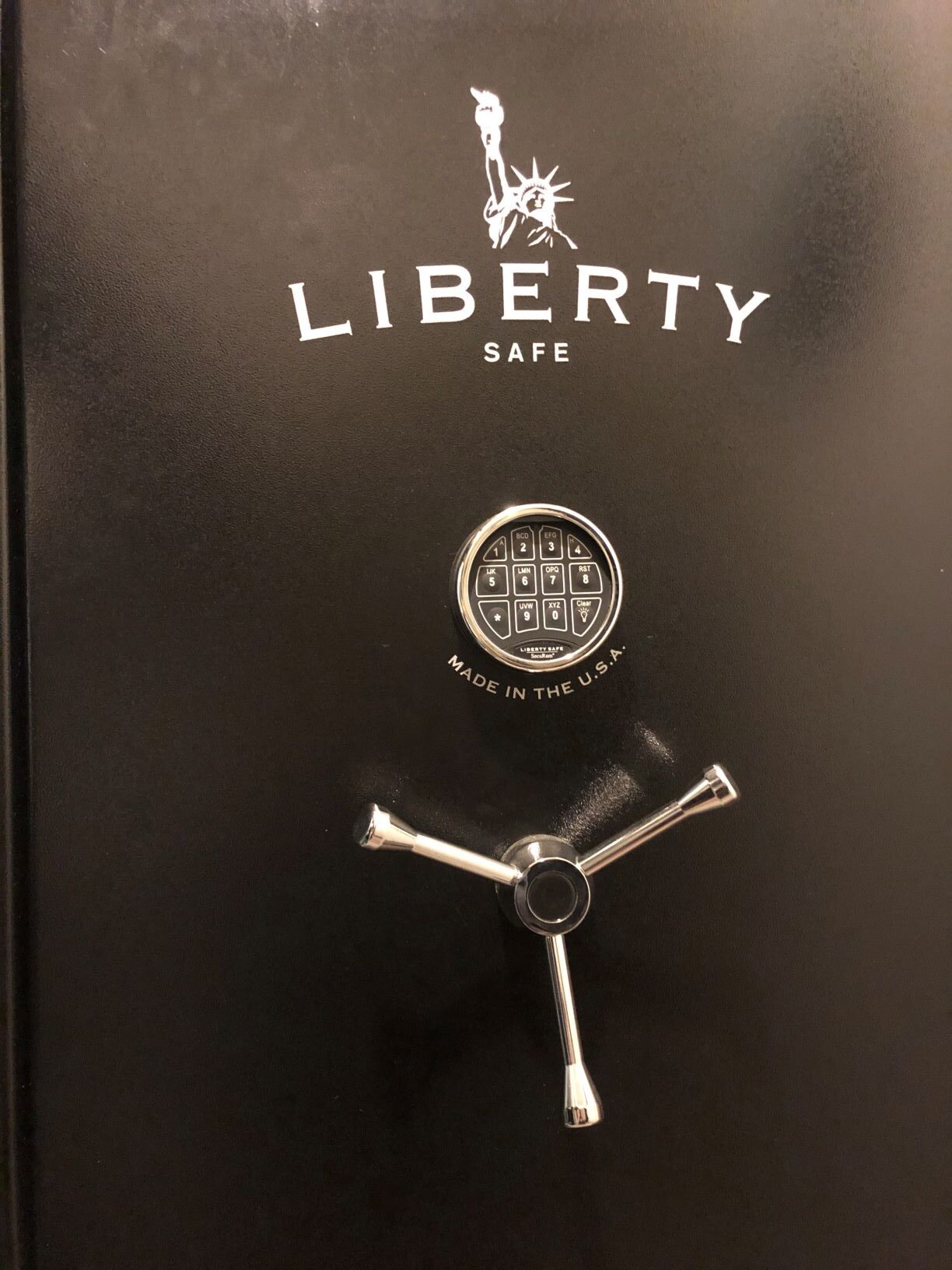 The Rhode Island legislature’s ill-conceived firearms legislation proposals suffer from zero perspective or understanding of those who legally own and enjoy firearms.  The ramifications are sweeping; several appear clearly invasive, others are reactions to unfortunately common events involving firearms. Whether you are a staunch supporter of our Second Amendment, firearms owner who needs to be appraised of changes affecting what’s in your safe or someone simply opposed to firearms for whatever reason, all these bills are worthy of our review.

For the sake of space, RI’s ill-conceived firearms legislation texts are presented in abridged language as a brief overview which may inspirit you to read further formal texts and make comments to legislators.

H5136: Relating to Fish and Wildlife. It’s all about statistics. H5136 would require anyone injured or causing injury to another while hunting to report said injury to the RIDEM, regardless of the hunting method. Benign to some degree, but just another way for us to be tracked. Even in the woods and marshes.

We need a real, engaging conversation for firearm legislation

H5553: Relating to Criminal Offenses-Weapons. This is a classic act of prestidigitation, a literary sleight of hand meant to ensure and deny. H5553 opens with, “Nothing in this section shall be construed to reduce or limit any existing right to purchase and own firearms and/or ammunition or to provide authority to any state or local agency to infringe upon the privacy of any family, home or business except by lawful warrant.” Fair enough. But wait…”It shall be unlawful to store or keep any firearm in any place unless such weapon is secured in a locked container or equipped with a tamper-resistant mechanical lock or other safety device…” So, the legal firearm many keep to protect families and possessions must now be locked because these legislators know what’s best for us? Logic has been jettisoned. Generations of us were raised in houses with a long gun over the mantle. We learned to hold, shoot, hunt, control, clean, enjoy and respect firearms in an environment where we understood their potential and place in our lives. From this desk, government has no business telling us how to store a firearm in our own homes. For the sake of situational awareness, how will this bill help if an intruder invades my house and my protection is locked away? This year’s slate of RI’s ill-conceived firearms legislation will not help bring anyone to the table, except for those who want to limit other people’s rights.

H5554: Relating to Criminal Offenses-Large Capacity Feeding Device Ban of 2021. “This act would make it a felony for an individual to possess any semi-automatic firearm magazine which is capable of holding more than ten rounds of ammunition.” There are some notations with this bill, which includes surrendering affected magazines. Interesting is the insertion of the words, “Criminal Offenses.” In addition to being a legal placeholder, those words insinuate that those who possess a handgun with a 17 round capacity purchased legally 20 years ago for home protection, would now be considered a criminal if they did not “surrender” parts of the firearm. H5554 is a very slippery slope. 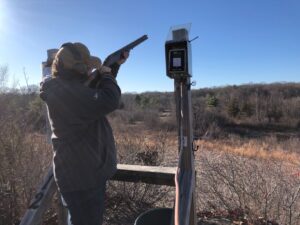 H5555/S0073: Relating to Criminal Offenses-Weapons, (H), Relating to Criminal Offenses-The Harold M. Metts School Safety Act of 2021 (S). This bill by default calls into question a legal firearms owner with a carry conceal permit being on school grounds. No one wants another repeat of school shooting horrors and we all want a solution to their causes but the distribution, ownership and use of firearms is a long term discussion which balances the Second Amendment with logical legislation meant to protect, not just prohibit. Some laws only keep out the honest. Hopefully there is robust conversation about this to help keep our kids safe.

For those bombarded with the confusing term “AR” as an assault rifle, AR is the abbreviation for an ArmaLite Rifle, not assault rifle or machine gun.

RI has a history of limiting and taxing firearms

H5381: Relating to Criminal Offenses-Weapons. This is shockingly invasive and patently ludicrous. 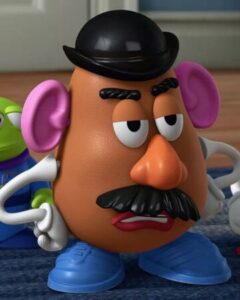 Again, the language “Criminal Offenses” is prominent, cleverly disguising its intent: to require those seeking to legally purchase a firearm to surrender five years’ worth of medical records. Do our legislators honestly believe that our constitutionally protected right to purchase a legal firearm should include providing personal medical history to employees of a gun shop? Many married couples are not even entitled to see a partner’s medical history. As some diminish much needed conversations about transgender rights by wasting time making a potato even less androgynous so as not hurt someone’s feelings about having a Mr. or Mrs. Potato, our legislators will dilute an overdue firearms conversation by demanding deeply personal medical information. Logic and perspective are critical to any deep dive; H5381 offers neither. Perhaps Representatives Williams, Batista, Giraldo, Caldwell and Morales will submit parody legislation requiring anyone registering to run for the RI House or Senate to provide the same information. Then we can have a fair and balanced discussion on personal freedoms and consider revamped firearm legislation.

Several of RI’s ill-conceived firearms bills are being held for discussion while others have been referred to the House Judiciary. Their members are Reps. Craven, McEntee, Knight, Ajello, Batista, Bennett, Caldwell, Casimoro, Corvese, Felix, Lombardi, Place, Roberts and Vella-Wilkinson

The cell phone went dead four times in half an hour. From Pennsylvania’s Route 80, Jeff Yates kept calling back because our conversation about conservation was important and timely, in light of an administration bent on overturning basic environmental protections,...
Keep Reading