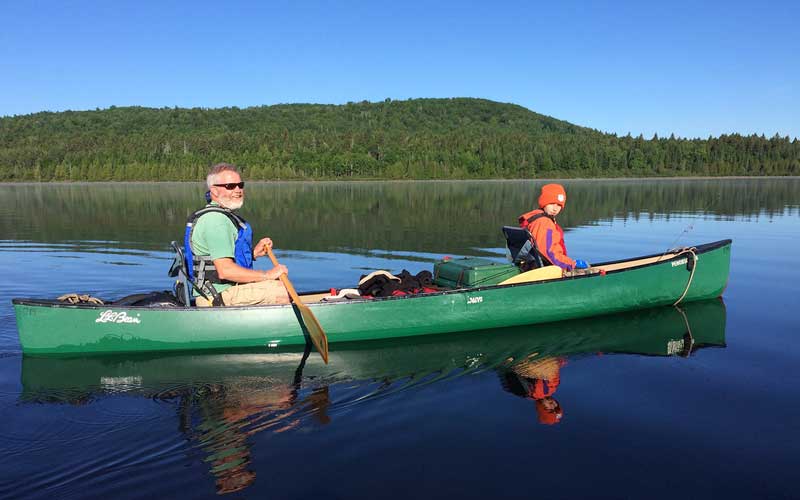 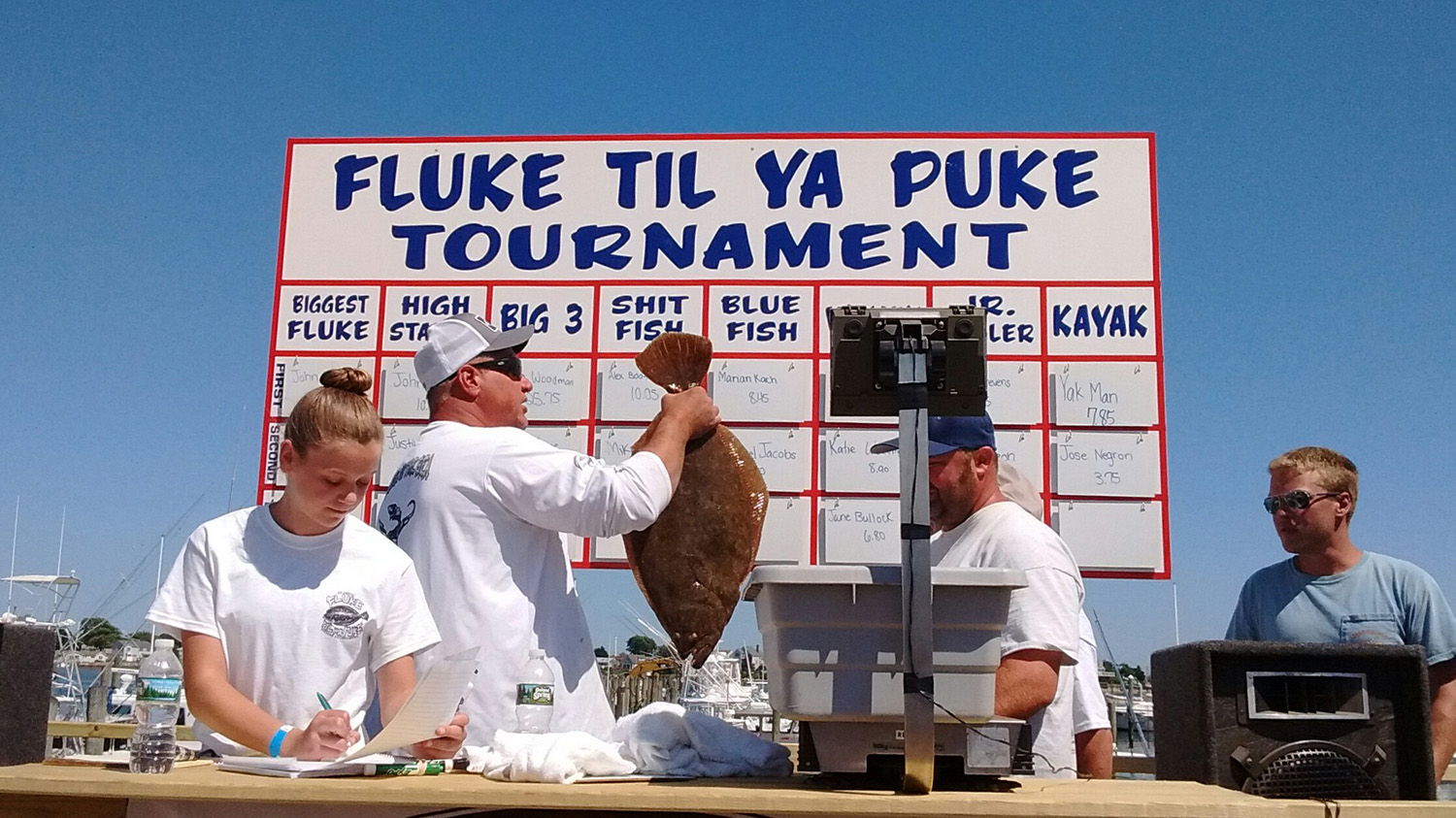 A lot can happen in one week. Fluke ‘til Ya Puke was a success on a perfect late Spring day, the Ocean State Kayak Fishing team swept the kayak division and a Block Islander landed another giant largemouth. And I was missing it all in Maine. The 11th Annual fluke fishing contest had a bluebird day with more than 1200 fishermen signed in. Brian Stafford took home the big check for his 10.75 pound fluke. Tom Houde, aka “Yakman”, paddled his way to first place and a $200 check in the inaugural year of the kayak division with a 27” fish weighing an impressive 7.85 pounds. He and his group won all three top spots, earning each of them a new rod and reel.

Brother Geoff Hall does it again

A short boat ride to the south, Brother Geoff “Holiday” Hall managed a few moments away from the drudgery of summer on Block Island to kiss his sweet mom then pull a great big largemouth from right off the family dock. He’s a master of showing us how a life should be spent when you’re surrounded by the great outdoors. And in the deep woods of Maine, a few of us missed it all.

We just went fishing and got a little older. My young son and I settled into one of Eagle Lodge and Camp’s log cabins overlooking Folsom Pond in Lincoln, Maine for the week. Folsom is a jewel, glimmering in the sun, awash in a cast of a thousand sparkles across the water, surrounding the dock and aluminum rental boats. There’s something special about the Maine woods and the ponds which complete them; if you head for Sebago or Rangely during the summer months, there’ll be crowds but on most rivers and ponds around these parts, two boats is busy. The cabins are what should be expected when you stay in the woods: rustic, comfortable, creaky, shaded by pines. Owners Justin and Loraine are a lot of the reason people return there every year from all over the country. If you lose your last Heddon Tiny Torpedo in a tree, need to know where the bass beds are, break a weld on your Starcraft’s trailer or want to catch 50 smallmouth on the Penobscot River, you need to know Maine Guide Justin Morse. Folsom, Crooked, Upper, Stump: these are just some area ponds teeming with small and largemouth bass, pickerel and perch. A close neighbor is the mighty and lovely Penobscot. 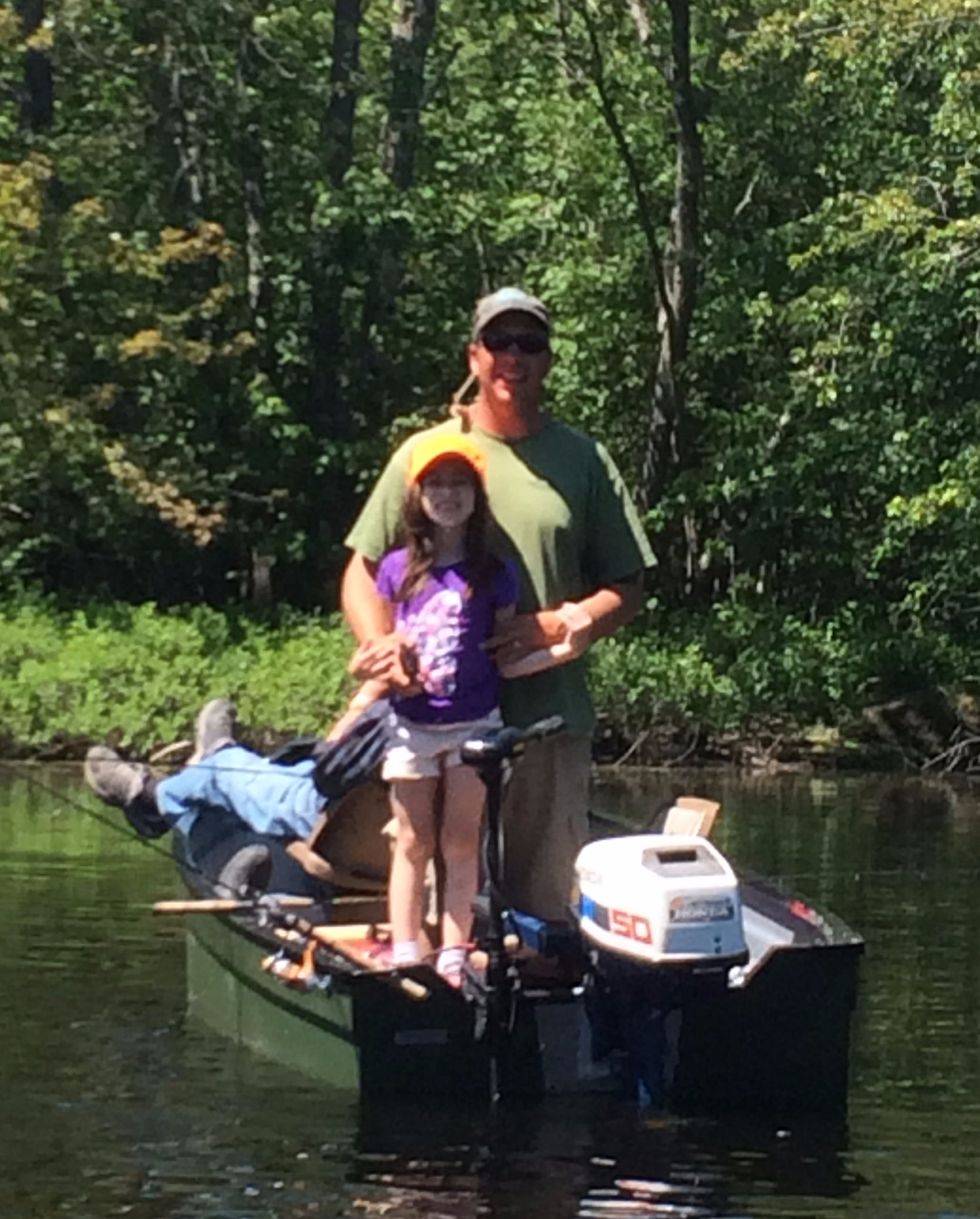 Justin has a way with people and fish. I told him our first night in the cabin had been shared with a cute little four legged critter who enjoyed a few bites of our soft hot dog rolls and kept me awake through several small adventures amongst the blue speckled pots and pans. These things are to be expected in the woods. We had since moved all such treats to higher ground, pushed tallboys of Narragansett to the back of the fridge out of an abundance of caution and identified a possible point of entry.
“Yup”, Justin said, “I’ll fix it. That hole’s big enough to throw a cat through.” And that was that. 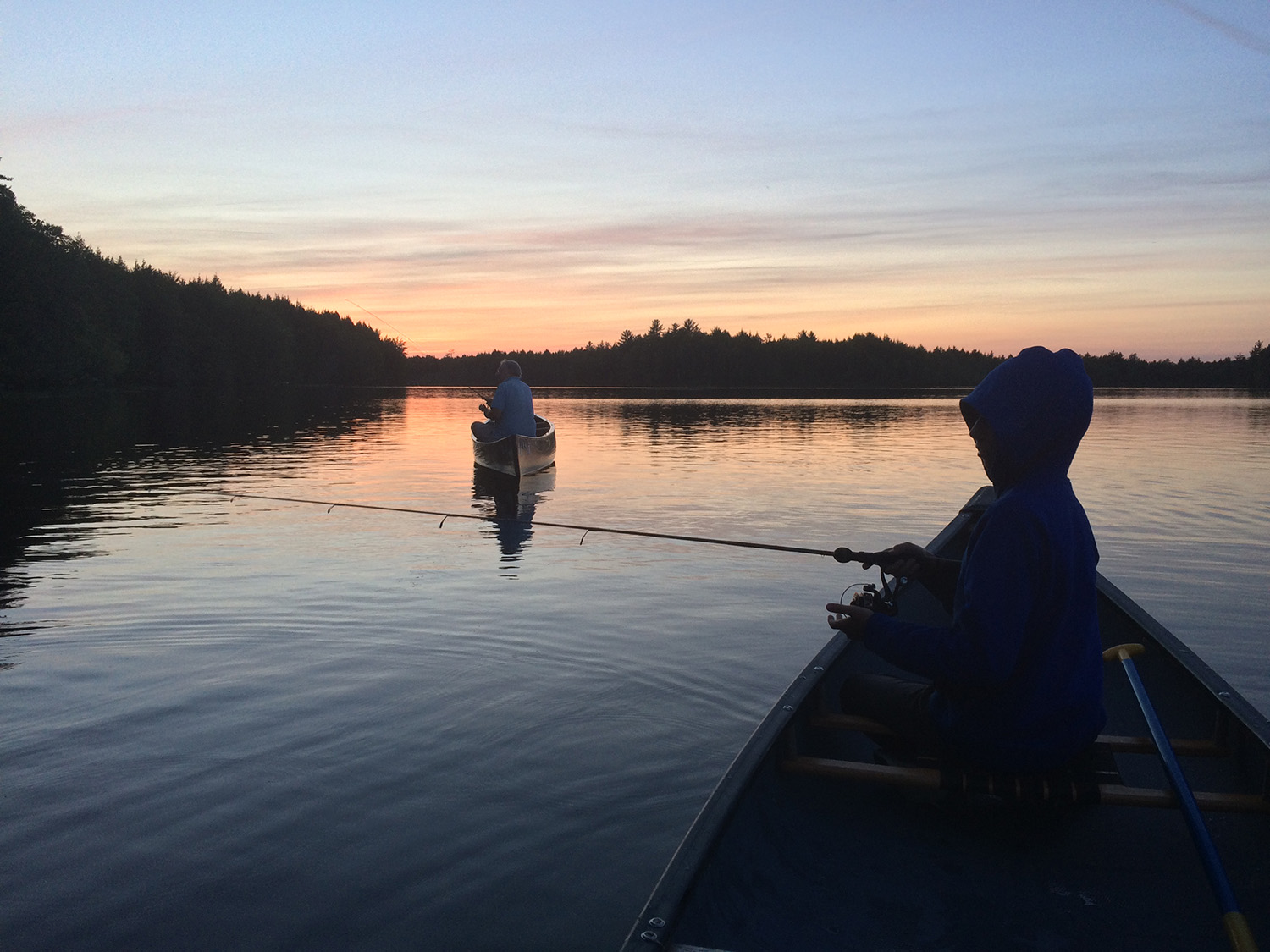 Steve leads the way to evening and maybe fish

New friends around a table

We met Kathy and Steve at the lodge’s dinner table; that’s where the real business of fishing gets done.  Steve’s a southern lawyer, his pace steady and careful, his wit quick and sharp. He serves good people who don’t have enough, likely billing time from his heart not his watch and just loves to fish. His wife Kathy has that breezy southern cadence that slows a conversation; I suspect she’s caught more fish than ten people in more places than those ten could name. For twelve years they’ve traveled here to catch bass, take in the air, paddle a canoe until the stars light up a big sky and enjoy the company of the Morse family.

It’s a confluence with endless possibilities when a writer, who largely gets a pass on facts and accuracy, has coffee with a guy who clearly understands the significance and defense of both. Everyone is off duty here but everyone’s paying attention, taking notes on a pad or in their mind. 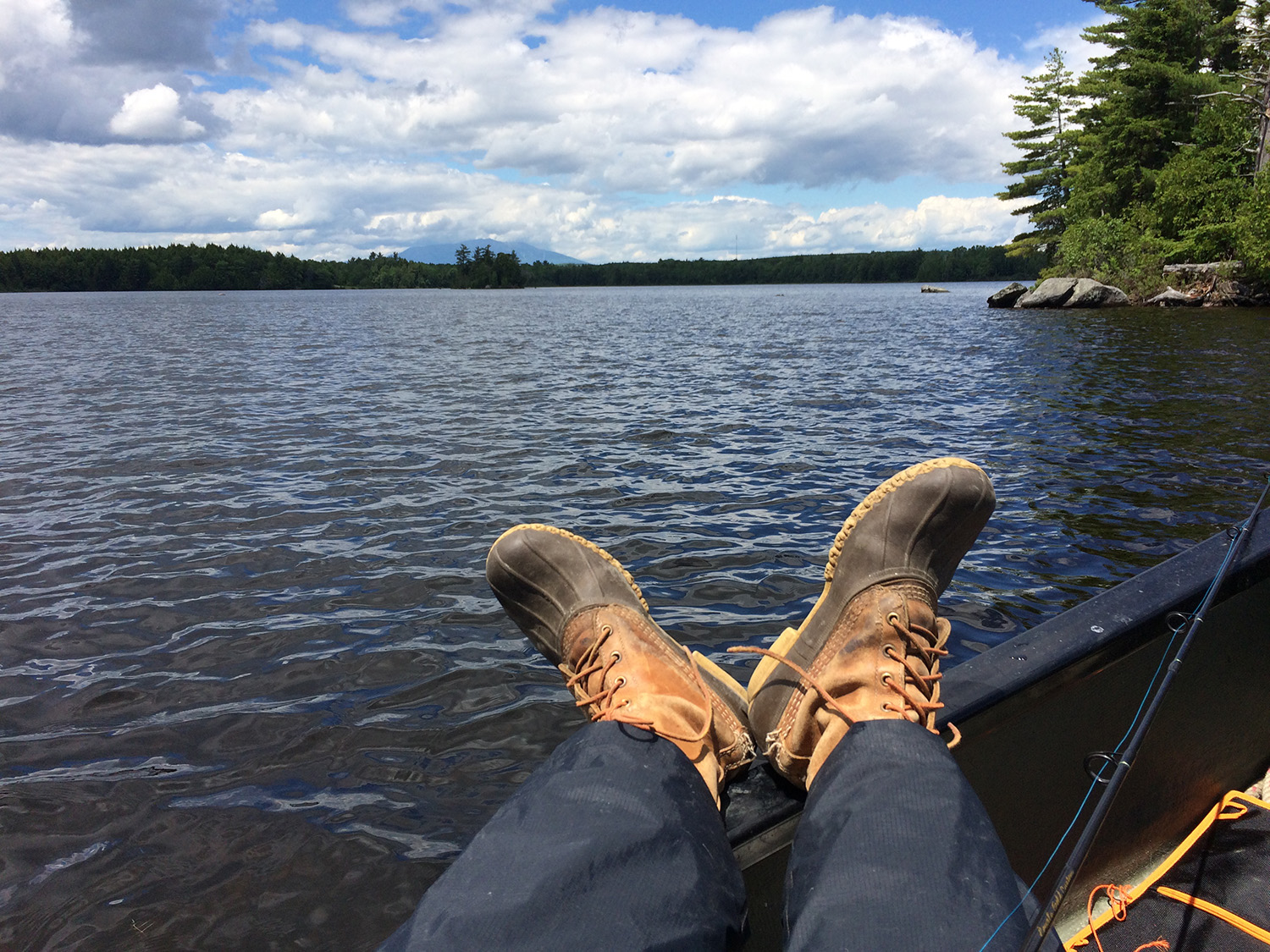 So you sit shoulder to shoulder around a long table, powdered yellow with pollen, overlooking a perfect pond edged with bright then dark evergreen smudges on all sides, high soft white clouds hanging motionless above and drink coffee. Good camp coffee is an ageless elixir. It warms the hands and eases a long day’s casting in steady rain. Coffee entices stories of piles of fish, truthful or otherwise, secret spots and what rigs work the best on any given day.

Northern Maine has plenty of patient people who don’t need to hear their own voice so there’s always someone who sips their coffee without a word. Their neighbor, Dick, walks in for coffee and breakfast some days, some days not, without the formality of an invitation. He’s retired and spends his time hunting, fishing or “puttering around”. Around the house or the pond, I suspect.

He doesn’t say much and that’s his charm, because you know he knows. 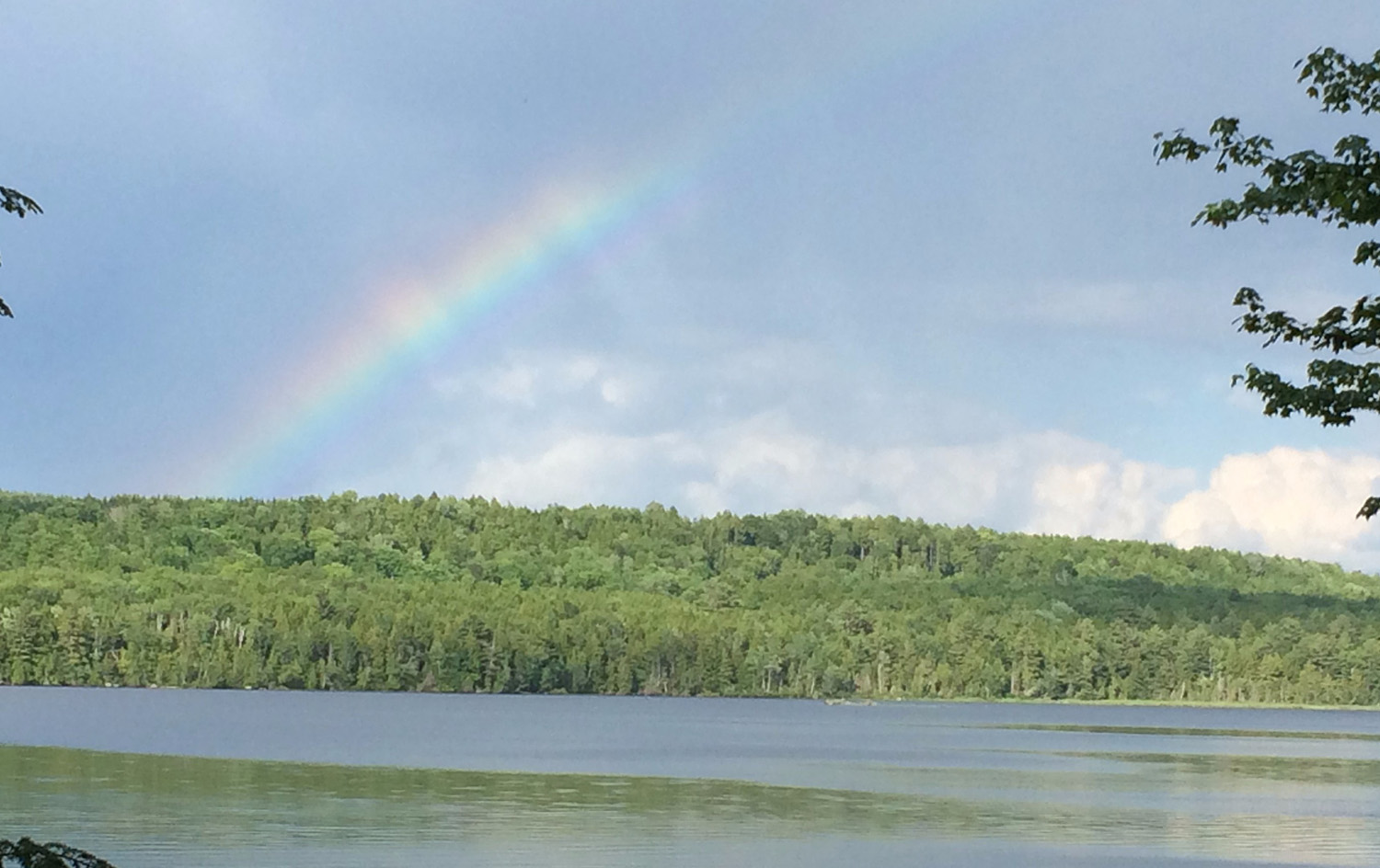 Maybe there are things to be missed and that’s okay

We’ve returned to Eagle Lodge for six years now. After a few years, you start to notice things changing: orange survey ribbons hanging from trees where sounds of cars where there were no roads, only sounds of wind and loons. 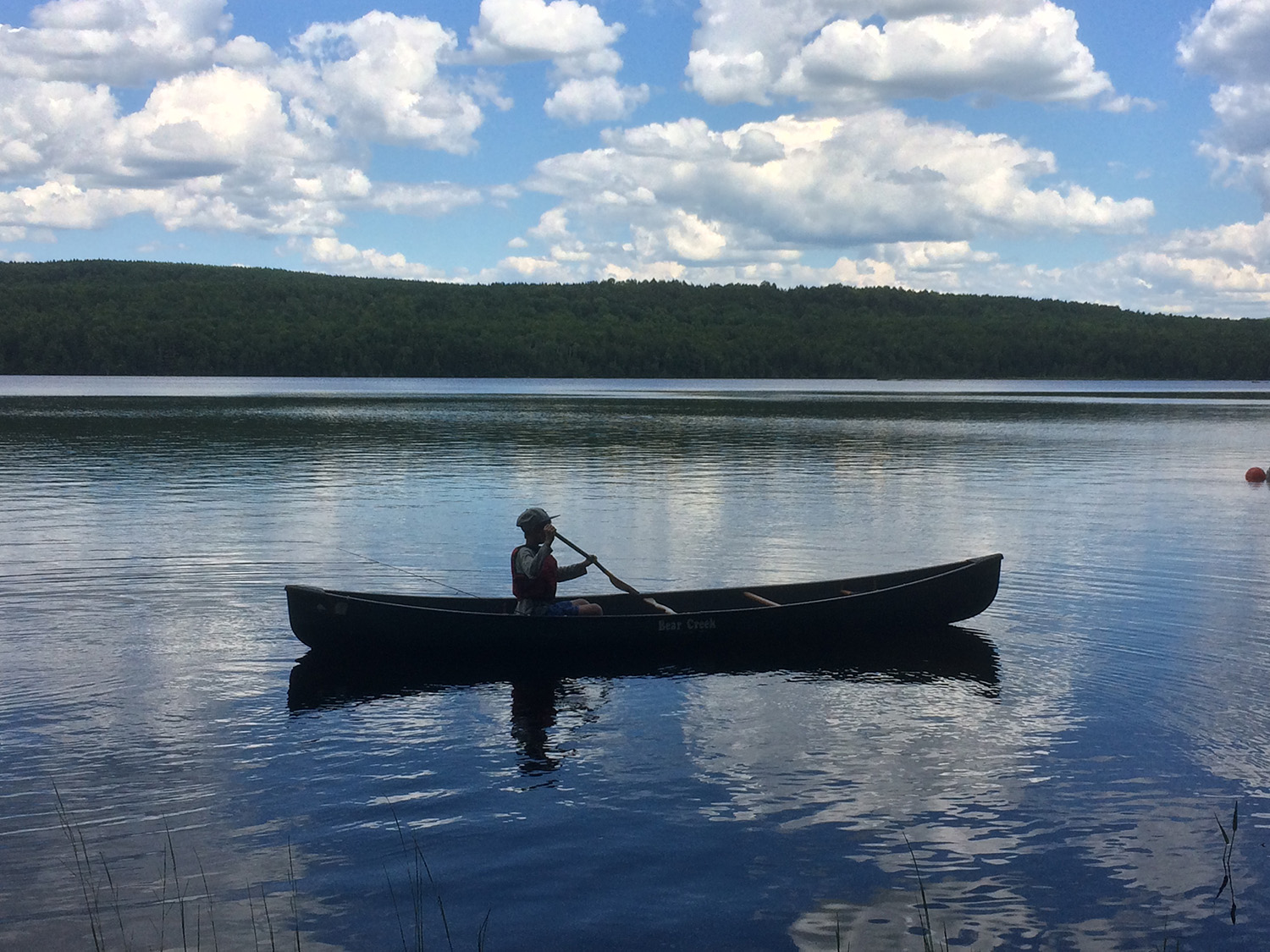 Each day my young son made more advances to be on his own, paddling away in a kayak or faded green canoe, searching out and catching fish without a father’s help. The first years here he sat in the bow of the aluminum boats by instruction with me at the motor. Now he’s a mile up Folsom in a solo canoe. Now he heads for the outboard. Now he’s starting to know things and that was the point of spending time in the woods and on the water, right? “Teach your children well”, right? 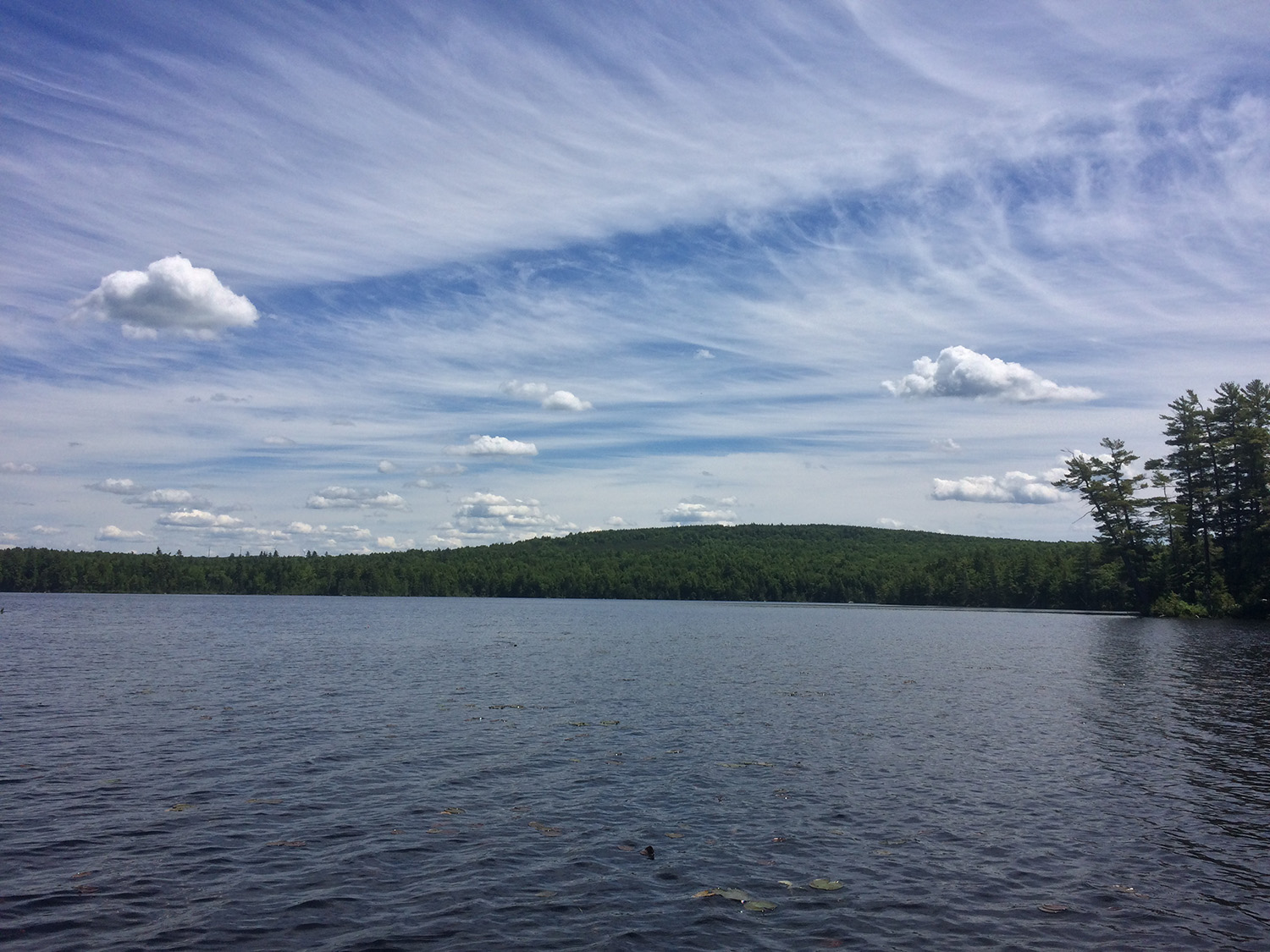 Adolescence fades like those high white clouds and that’s ok; it’s the downside of two generations growing older right before each others eyes, mine being the only ones needing glasses. Nobody wants to get old I suppose, but it happens. Afternoon coffee is better for us than mid-day beers, glasses hang safely around our necks, we pack fewer lures since we know we’re just going to forget them back in the cabin anyways. “Getting old, it’s not all bad”, Kathy smiled, “you can read the same book several times.”
A lot can happen in one week, on a dock, in a kayak, in a canoe, in a camp in the Maine woods and the kids, well all of a sudden, they’re growing up to be fishermen and women and that’s something you don’t want to miss. 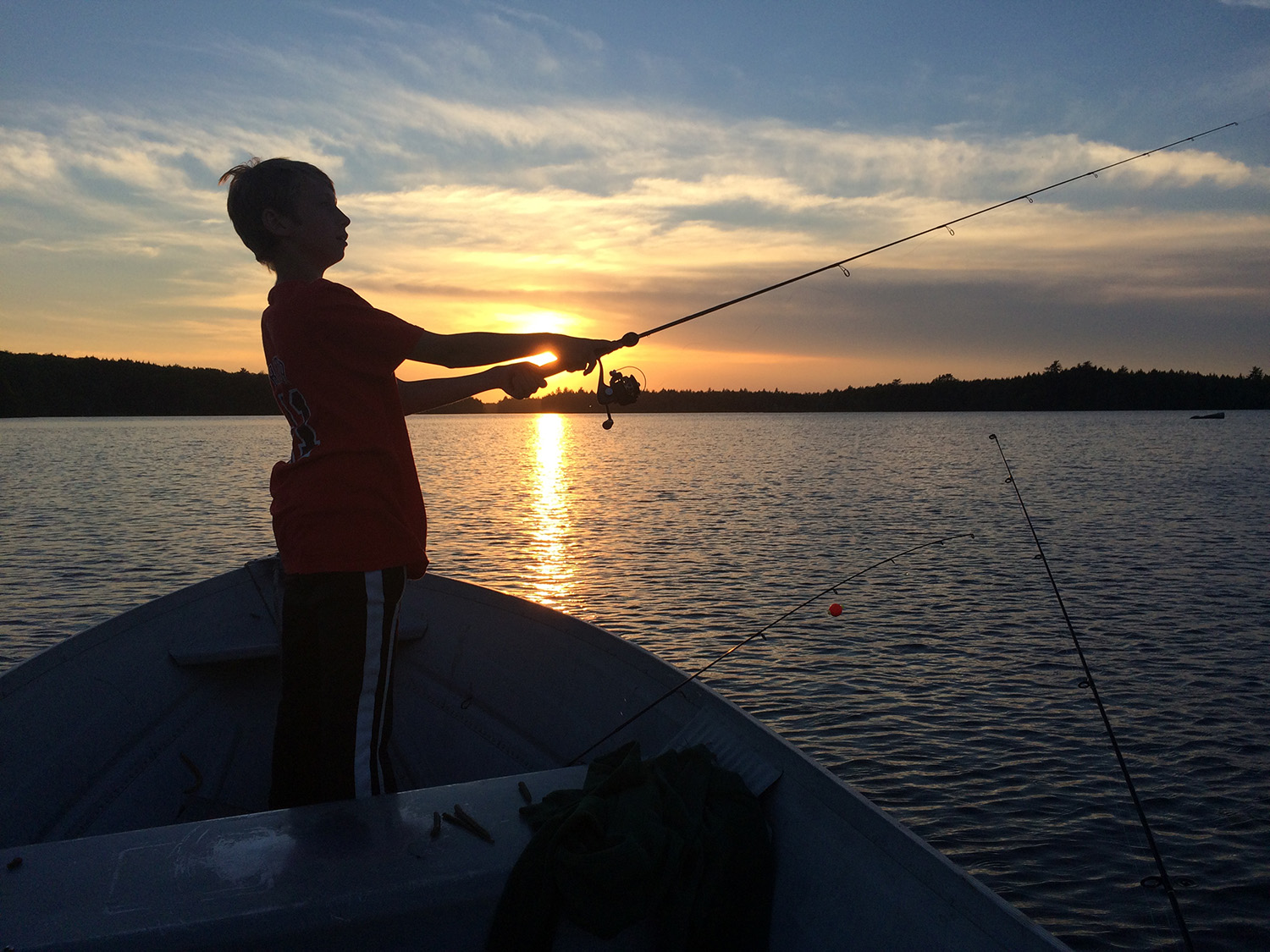 Captain Jerry Sparks and I will be at the Rhode Island Saltwater Anglers Association's New England Saltwater Fishing Show all weekend representing Scotty Fishing & Paddlesport Products at booth 1215. Please stop by, check out the Scotty line and let me shake...
Keep Reading

A Second, Deeper Look at Brook Trout & Our Needs