Narragansett Bay is teeming with stripers. It’s easy to access them from beaches, breakwalls and kayaks, from river mouths to the upper Bay and the Taunton River. Our CRMC provides a wonderful, interactive map of public access spots, which you can find at www.crmc.ri.gov/publicaccess.html.

In shallow waters, there’s topwater action with D.O.A. jerkbaits rigged with a white popper up forward. Pearl is a key color especially under cloudy skies, of which we’ve had plenty. That fast, tip jerking action with lots of splashes calls in bass quite quickly. For deeper waters, those classic Cocahoe Minnows and Zoom Flukes are always reliable. Warming waters mean quicker retrieves.

Low key GSO scientist, master brewer and good friend Dennis and family motored south from the free-for-now public access ramp at South Kingstown’s Marina Park, looking for worms hatching. With two and a half horses pushing them with and against tides, chilly waters iced their chances of landing a striper so discoveries of new coves and corners to fish again filled the day. Cold rains seem to have slowed the hatch all around, save for a one day event in Wickford. You can access that cove via a public launch area at the end of Main Street, just north of the town dock.

May’s the time for those fickle red worms to release themselves from warm mud to wiggle their mating ritual on the surface, drawing in scores of stripers which brave shallow waters to access such a smorgasbord of protein. Kayakers and SUP fishermen looking for the hatch have access to Potter Pond at the end of Lake Avenue, Park Avenue and Washington St. in Matunuck.

There’s enough access for a few cars at each and the town does a steady job of keeping the ROW signs maintained and each access cleared of vegetation.

RIDEM has begun clearing land on South Kingstown’s Worden Pond Road for additional parking, which means more access to the popular freshwater pond stocked with Northern pike and favored by bass anglers, swimmers and day sailors. Sportsmen of all tribes rely on such easy access.

Sunday’s successful Ocean State Kayak Fishing Expo in Wickford was made possible by public access to the beach and Narragansett Bay. Paddlers and fishermen ignored weather forecasts of rain, wind and the general malaise accompanying April showers lingering through May to access free demos of kayaks from Old Town, Eddyline and Feelfree.

Ronnie Lippe landed a personal best common carp this week at 31 pounds. Ronnie’s tight-lipped about spots but he knows how to find public access to often very common waters, where carp lie. A primary rule of carp fishing is treating them carefully, returning them quickly. Carp fishermen respect their catches, like they do the access which affords them opportunities to land such spectacular animals.

With the help of the Pawtucket Parks Department and the Narragansett Bay Commission, Bonnie Combs of the Blackstone Heritage Corridor, Inc. has once again improved public access for fishermen. This time she installed two monofilament recycling stations at Festival Pier. Old mono will be safely recycled at this very popular access to a Providence River teeming with fish. Well done again, Bonnie. 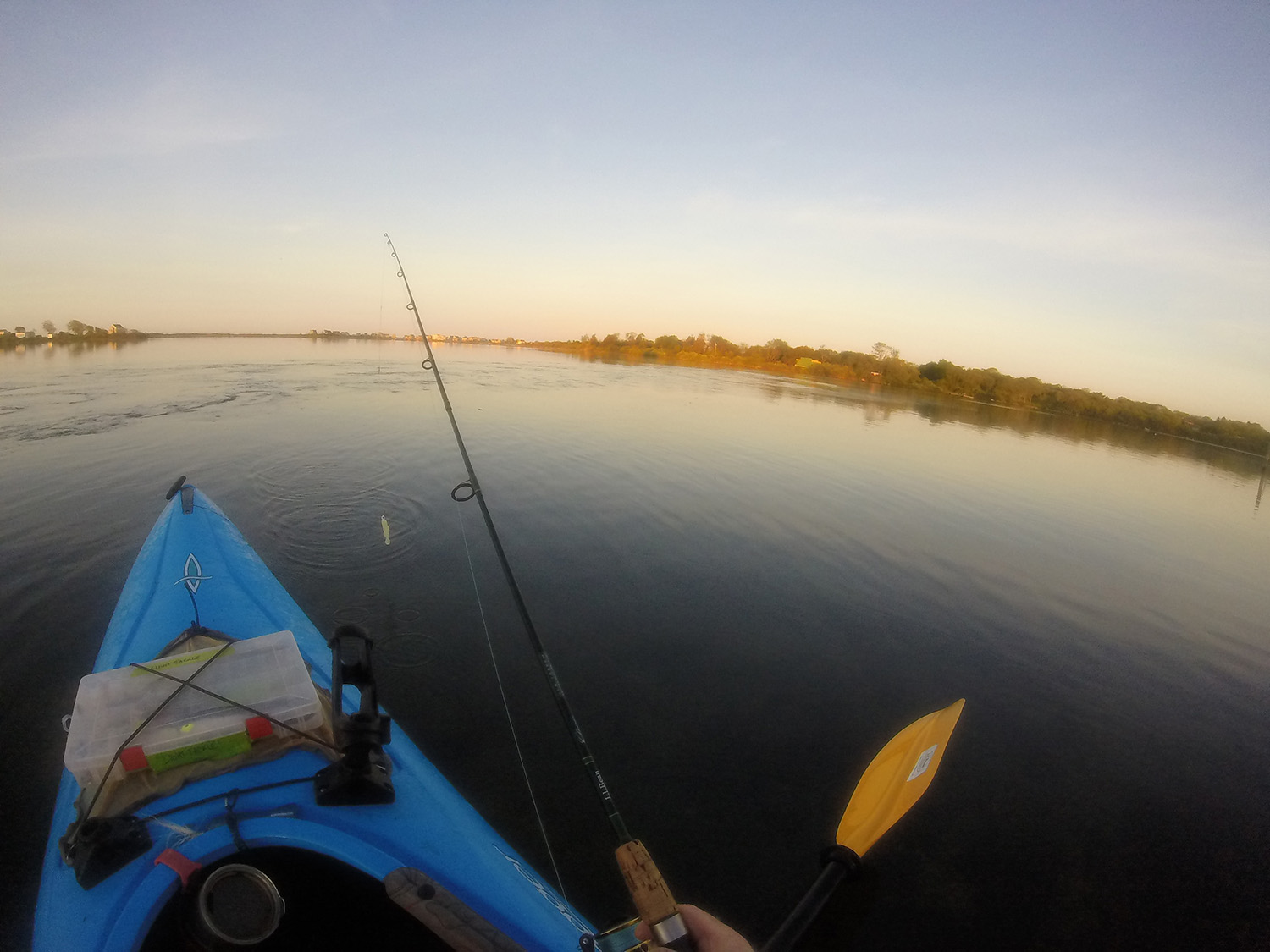 The Buckeye Brook Coalition is looking for water quality monitors to access waterways and collect samples. Working with URI, they hope to better understand, “the source and path of excess nutrients that lead to algal blooms and other water quality issues.” They need volunteers for every other Saturday with training provided by URI’s Watershed Watch. You can access Bill Aldrich at 401.785.1596 or at atwpaldrich@cox.net.

Schoolie bass continue to access Jerusalem’s west wall, looking for food. Your best access is through the state parking lot in East Matunuck. It’s a fine beach walk; we fishermen, collectors of shells, daydreamers, swimmers and surfers love to walk beaches. But not on one stretch of Misquamicut.

The R.I. Supreme Court has upheld a lower court decision which renders more than two miles of beach, roughly from the Westerly Town Beach to the Weekapaug

Breachway, off limits to all except a handful of landowners. Justice Indeglia’s opinion reads, in part, “Accordingly, while there may be some evidence to the contrary, we agree that the extrinsic evidence does not reveal the Plattors’ manifest intent to dedicate the beach area to the public. There was no error.”

The Westerly Sun’s Dale Faulkner noted last December, “The (Westerly) council did, however, ask Solicitor Matthew Oliverio to express its concern that the rights of way should allow access to the area below the mean high water line.” How bold, to preserve a ROW to a beach you can’t use.

Taking off my legal briefs for a moment, what kind of persons go to such expensive and embarrassing extremes to prevent people from walking a beach? What tragedies befell and festered in these litigants to spawn such persistent vitriol for bathers, walkers and fishermen? Fighting logical opposition from environmental groups, state agencies, local governments and their own neighbors, they have proved their point that only they shall sit on the warm sands of Pleasant View to celebrate summer with champagne and pule cheese. And oh that pule, if only I could only think of it’s other name.

Our Supreme Court allows us access to the defendants names because public access, be it to public records or to the sea, is critical to our freedom.

Summer is a gift to fishermen and this year is no exception. Certainly it’s been a solidly slower striper year but there’s lots of speculations for that situation. Bass are moving south with the tourists to Brenton Reef, Beavertail and all those lovely south facing...
Keep Reading

Not everyone could be totally pleased by tearing down a dam. For many years, dams had significant positive effects on communities alongside and along ways away from the moving waters and fish passages they negated.  Dams generated power to light homes, cooled...
Keep Reading