He was the son of a fisherman 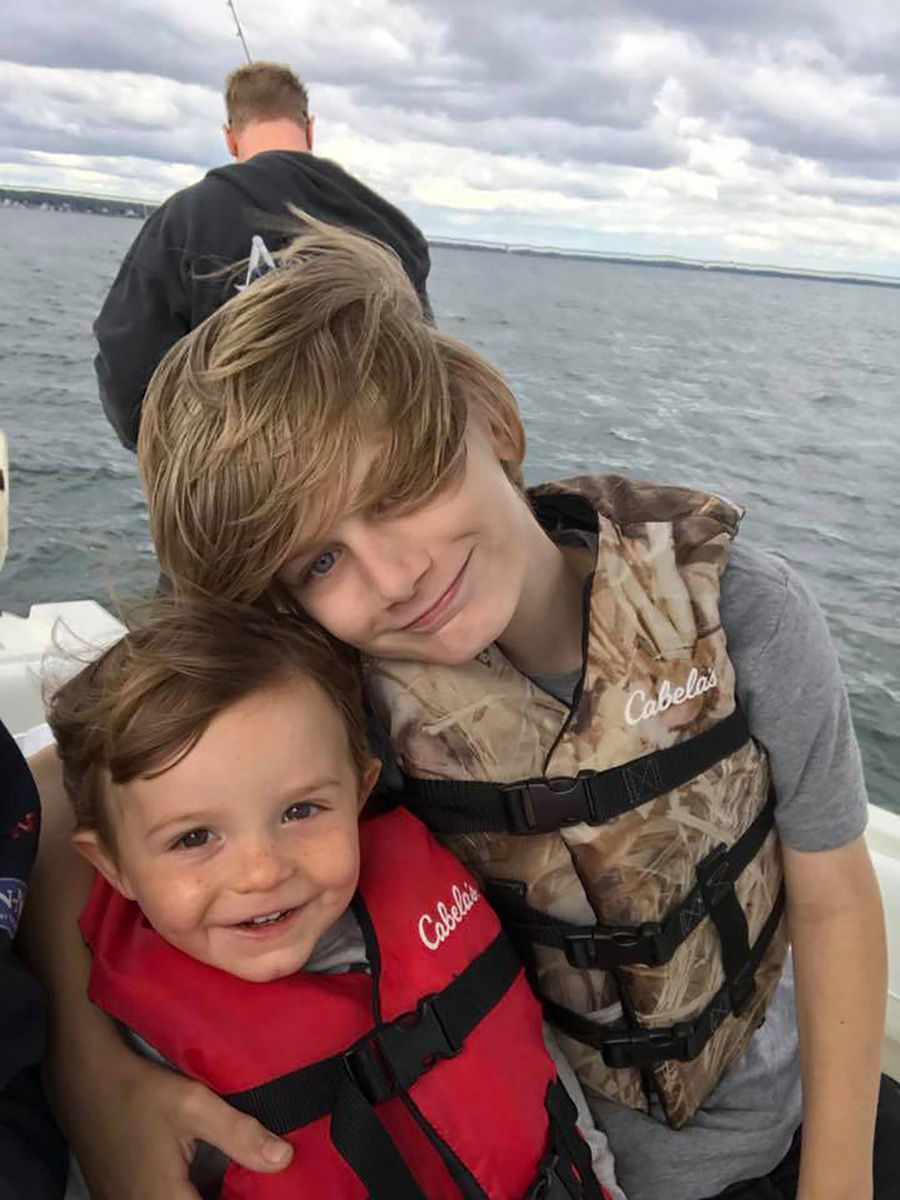 He was the son of a fisherman.

Gabriel Thomas Littlefield was ten, strong, a little wild, and blessed with an old man’s soul. He was dealt a tough card. He proved wisdom doesn’t always come with age.

When Gabe became sick, a large community of fishermen came to his side. “Gabe’s Got This!” they yelled at cookouts, dinners and fishing tournaments. We can be a rough bunch but when it comes to children and fishermen who need help, all that attitude gets quickly washed overboard. He loved his Legos and Nerf guns, his one-liner jokes which were not necessarily appropriate in all situations, and his family. He loved his family. He was quick to stash away the lollipops the nurses gave him to share with his siblings. In the midst of so much painful treatment, he was squirreling away lollipops for his family. 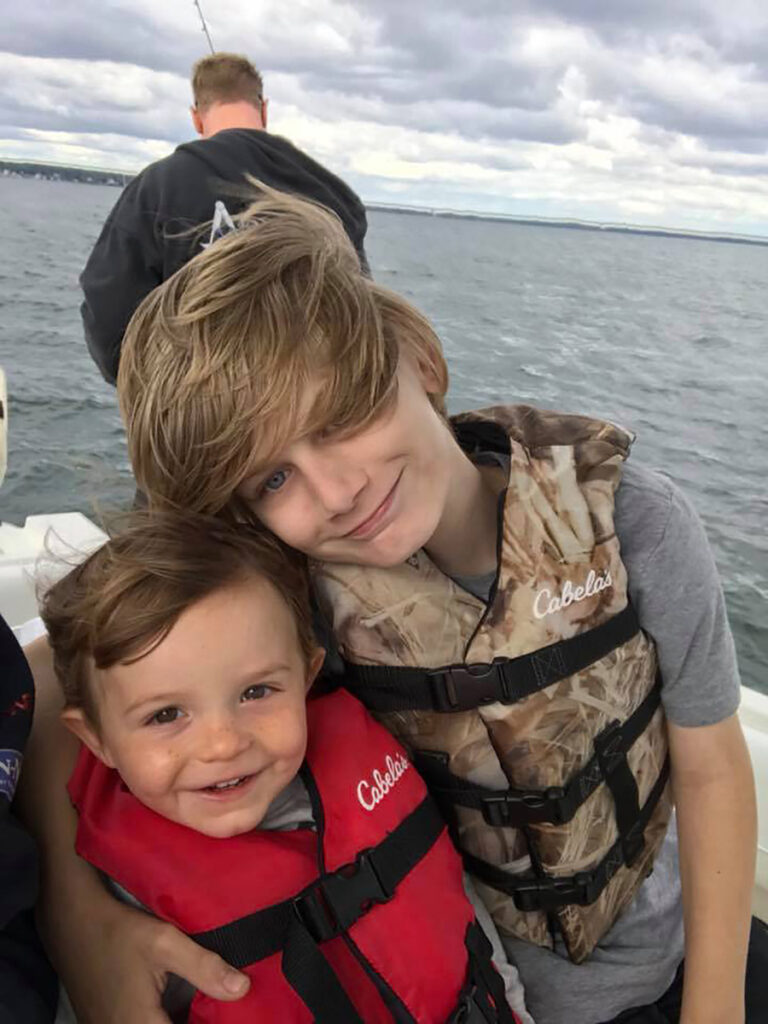 Mike Littlefield, his proud father, related how important it was to Gabe to be compassionate to animals. “When I first started taking Gabe out fishing,” he said, “I would buy 20 bunker off of Pogie John in Bristol. By the time I got to our secret fishing spot, Gabe would have released all my live bait so they could go back to their mommies. So we would have to go back to Bristol and buy another 30. Pogie John would get a kick out of it and thank Gabe for the business.” The industry continued fighting for the maximum amount of fish they could take and all the while, Gabe was quietly handing fish back to their families. “Gabe had a dream and he made that happen,” Mike said, “Don’t ever give up on what you believe in.”

Gabe’s full story is a tale I could never tell because we never met. His story was gathered from those who loved him, admired him, stood beside his hospital bed in awe of him and his grace through a fight for his young life. Gabe was a soldier for sure, one who never bowed to the disease which challenged him because he was a fisherman after all and fishermen are tough.

My personal reaction to losing someone so young was to count out loud how many other people we would be so much better without but that is not the way.

Mike said, “Gabe had amazing compassion. He always put other people first. Right up to his last moments he wanted to make sure we knew to take care of his family.” That was Gabe’s world, can you imagine if that was ours? Perhaps there’s a reason for such loss, that Gabe’s time was always limited and he filled his days with hints for the way we should fill ours. An angel in our midst.

There are Nerf guns and Legos with no one to play with them now and there’s one less old soul fisherman to send pogies back to their mommies yet his legacy is clear: Gabe thanked those who helped him and he left us with a lesson.

Be kind, forgive, be bigger, embrace, be amazing, imagine, be full, help, be that person. Take off your watch, look around, look up, look down, thank someone, or better yet, do something for them. Be a soldier for something good. Reinforce the good that really is all around us.

“Gabe is by far the strongest person I have ever met,” Mike said.

“He taught me, if you’re going through hell, keep going.

Don’t stop ‘til you get through it.

We live our life judging people, but you never know what that person may be going through.

Always give people the benefit of the doubt. And always, always have a good one-liner ready.”

Gabriel Littlefield was the son of a fisherman.