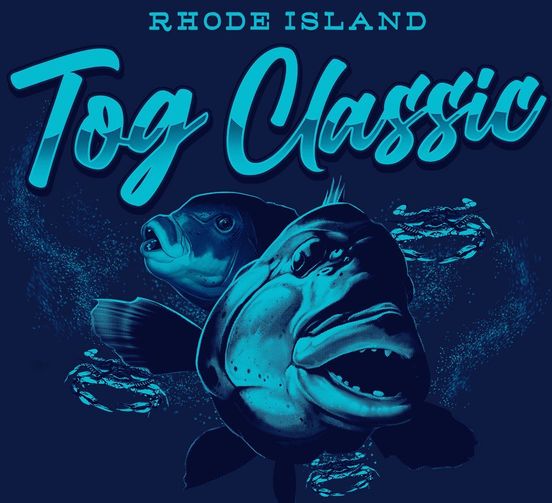 Do you like to party? Do you love fishing for tautog? Do you enjoy supporting local community charities? Do you dig food trucks, fishing, prizes, raffles, talking about fishing, live music, bragging about fishing or gesturing to show how big your blackfish was while juggling a plate of killer food and a cold beer? Lastly, do you know Ralph Craft of Crafty One Customs in Portsmouth? If you answered yes to any, and more likely, all of those questions, save the date and don’t miss the RI ‘Tog Classic. 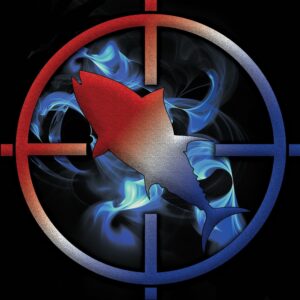 This is a single day, limited entry shootout with boat and kayak divisions. Lines in at sunrise, out at 2:00 pm on Sunday, Tog-tober 10. Weigh in is from 2:00 to 4:00, with no exceptions. That’s classic Ralph. The party and live music starts at 4:00 at the Portsmouth Portuguese American Citizens Club, 35 Power Street. They are a non-profit created in 1927, “for the betterment of the Portuguese people and culture in Portsmouth, Rhode Island.” As a proud fourth generation Azores transplant, there is some serious anticipation to peruse that big room with possible extended family and watch good people win great prizes.

Ralph knows how to build rods and help people

An event like this would be a fine money maker for a small business but that’s not how Ralph rolls. “I have no problem doing the right thing,” he said, in typical low key style. Ralph is a below the radar businessman who really turns on when the topic is near to his heart, which I suspect is extra-large, like helping others. Monies raised will benefit the magical Gabe’s Got This charity. The passing of young Gabe Littlefield was a loss of immeasurable weight but every coin has two sides; Ralph has turned it over and needs you to catch fish with an eye to the clouds, where angels like Gabe keep watch. 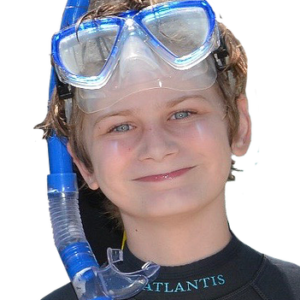 As this is a fluid event, he has assembled a treasure chest of prizes from names like Minn Kota, Humminbird, and Fall River’s Canned Heat Craft Beer Brewery so more sponsors and prizes are being added as the event approaches. Stay tuned to Crafty One’s webpage, www.craftyonecustoms.com and social media posts but do not delay on registering. Fishing and food trucks and cold beer are all good but contributing to an important charity is far more important. 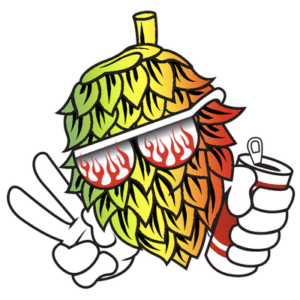 And now for something completely different…

District 74 Democratic Representative Deborah Ruggiero (Jamestown, Middletown) successfully introduced and had passed, legislation to study the state’s Coastal Resources Management Council. Now House Speaker Shekarchi has announced names of those who will serve on this new commission. According to a state house press release, “The 15 member commission is to comprehensively study and provide recommendations for the reorganization of the CRMC and issue its findings and recommendations by April 1, 2022.” Given so much very recent attention paid to how the Council communicates with regard to those potentially affected by aquaculture applications, sitting this group now is well timed.

CRMC’s permitting jurisdiction covers not only aquaculture but also offshore wind, residential and commercial docks, dredging, marinas and most development along state shorelines.

Rich Hittinger does a consistently remarkable job participating in and leading several committees for our collective benefit. His appointment is a critical one as recreational fishers are often left out of planning and permitting conversations. At a recent Aquaculture 101 type meeting at the Tiverton Public Library, Rob Hudson from Roger Williams University, mentioned that shellfish farm locations were checked for wild set quahogs. If there was not a “commercially viable quahog site,” the application could check one box of the process. That blanket decision leaves out those who have or might want to recreationally dig for hard clams, an oversight common with recreational anglers as well. That absence of recreational resource users at the permitting table has caused a swell of discussion and some overdue meetings to change that tide. Having Mr. Hittinger at the table will be a tremendous voice not just for RISAA’s 7,500 members but also for the approximately 50,000 saltwater license holders and all those young people just learning the joys of being on the water. 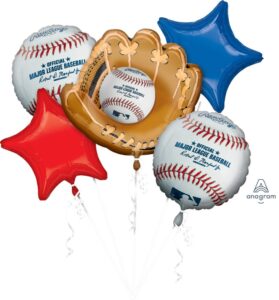 Rep. Ruggerio also helped sponsor legislation which bans releasing ten or more balloons inflated with gas which is lighter than air, with a few exceptions. This new law will be tricky to enforce, given how people release them from private properties during celebrations and that balloons aren’t marked with owner identification. But it’s a prudent move to protect all sorts of sea life and other animals and it just might send a message to folks to consider how all that shiny, colorful plastic might end up in a turtle’s stomach or wrapped around a piper’s beak. And in this mighty world of the interweb, there is, of course, a website to help you kick your Dora the Explorer balloon habit, at www.balloonsblow.org. Seriously.

Now if someone would introduce legislation to ban calling Block Island “block”, we would all breath better.

the bluefish are here-narragansett times,7/25/2014

It’s good to be in a good groove and it’s good to know there are lots of fish around, even if they are not really around you. The big bass we pined for all spring and early summer apparently passed on hanging around our beaches and for the most part, went directly to...
Keep Reading

a big fish story and a little update

Each day of sun surely increases water temperatures and our hopes of again going fishing. Spring means rivers are coming alive with fish moving in all directions.  Holdover stripers are starting to move out of Pettaquamscutt Pond, heading down the Narrow River for the...
Keep Reading